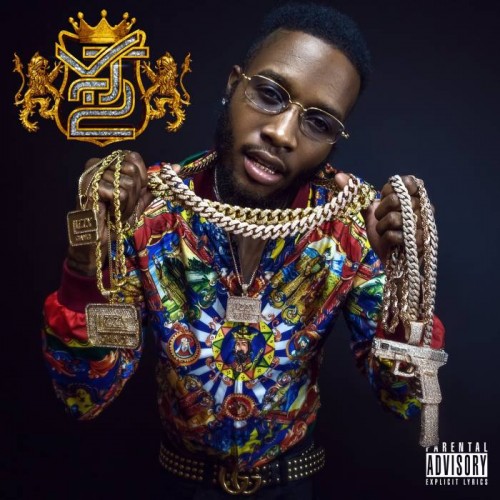 As a follow up to his collaborative project For Trappers Only with Zaytoven, DMV’s own Shy Glizzy will be returning with the sequel to his 2014 breakout mixtape, Young Jefe, which featured his notable record, “Awwsome.” The rapper took to Twitter to announce the forthcoming effort and revealed that the project is set to drop on July 15th.

miixtapechiick - October 17, 2020 0
Drake never ceases to amaze us. The Toronto rapper has been treating us with bangers all year with the help of Lil Durk, Future,...

Tory Lanez Ordered To Stay Away from Megan Thee Stallion