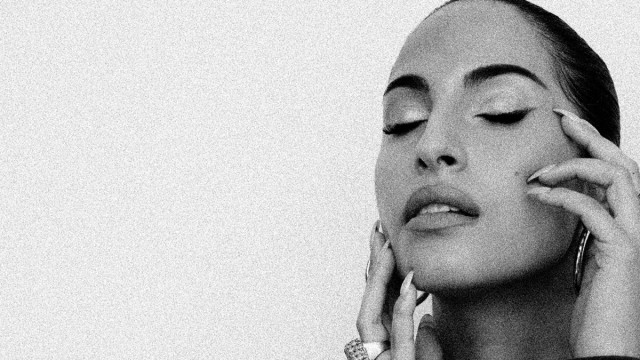 Snoh Aalegra‘s sophomore project Ugh, those feels again was one of the most underrated R&B albums to be released last year. However, the Swedish singer has been making waves in the industry since it’s release, especially after dropping the visual, “Woah,” which co-starred actor, Micheal B. Jordan.

Recently remixing the record with Pharrell, Aalegra is keeping the momentum going with her most recent visit to NPR’s Tiny Desk. Performing “I Want You Around” and “Love Like That,” this serves as a warm up as Aalegra is scheduled to hit the second leg of her Ugh, A Tour Again tour starting March 18, 2020 in Vancouver.

Watch the songstress perform below.