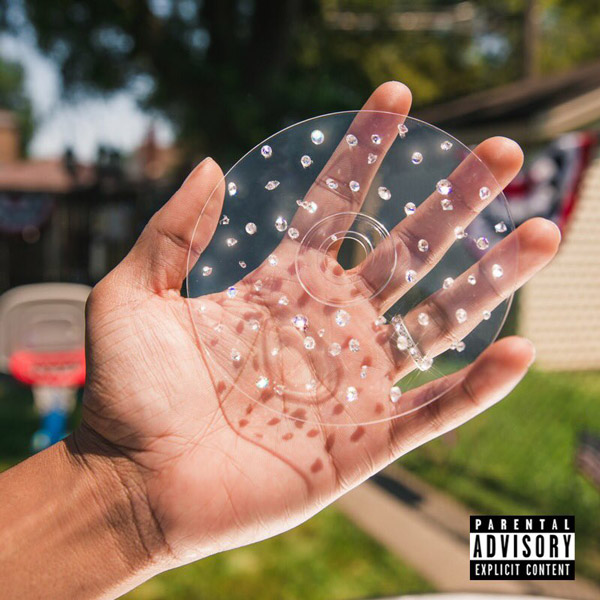 With his last project Coloring Book dropping in 2016, Chance The Rapper returns with his debut album, The Big Day.

Coming in with 22 tracks, Chance The Rapper purposely does not list his guest features, adding a surprise element. However, Nicki Minaj can be heard on “Slide Around” and “Zanies and Fools,” Megan Thee Stallion on the Pink Sweat$-sampled “Handsome,” DaBaby on “Hot Shower,” and SWV “Found a Good One,” just to name a few.

Stream The Big Day via Apple Music below. Don’t have Apple Music? Sign up here and get six months free.