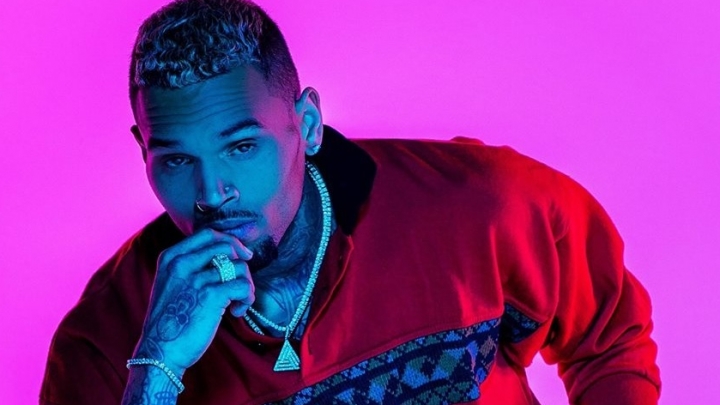 Just a week ago, Chris Brown announced he would be releasing an extended version of his ninth studio, INDIGO.

Now a week later, Brown holds his fans down with the official stream of his latest project. Having 32 tracks on the original version, Brown returns with 10 additional tracks with features from Tory Lanez, DaniLeigh, Davido, Rich The Kid & Sage the Gemini.