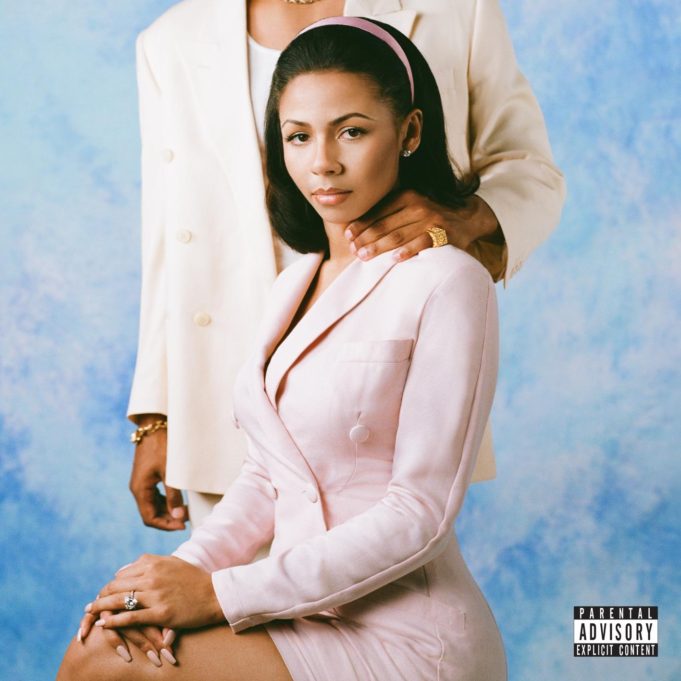 Signed to RCA, Mariah the Scientist makes her debut with her project, Master.

Executive produced by Tory Lanez, the EP features 10 tracks with a lone feature from One Umbrella’s Mansa. With production handled by Play Picasso, Unicorn Waves, WondaGurl, Tape$, Yankas, Pervichvs and Tane Runo, the 21-year-old’s inspiration behind the project comes from trying to be the people pleaser of the relationship.

“It was like I was competing with the real me to be somebody that I wasn’t, and I hated that,” Mariah told Rolling Stone. “I felt like, as I acknowledged that my significant other had indirectly become my master, it was an opportunity for me to change that narrative. Working on Master gave me an outlet to be able to master myself and my career.”

Earlier this week, Mariah the Scientist dropped the visual to her debut single, “Reminder.”