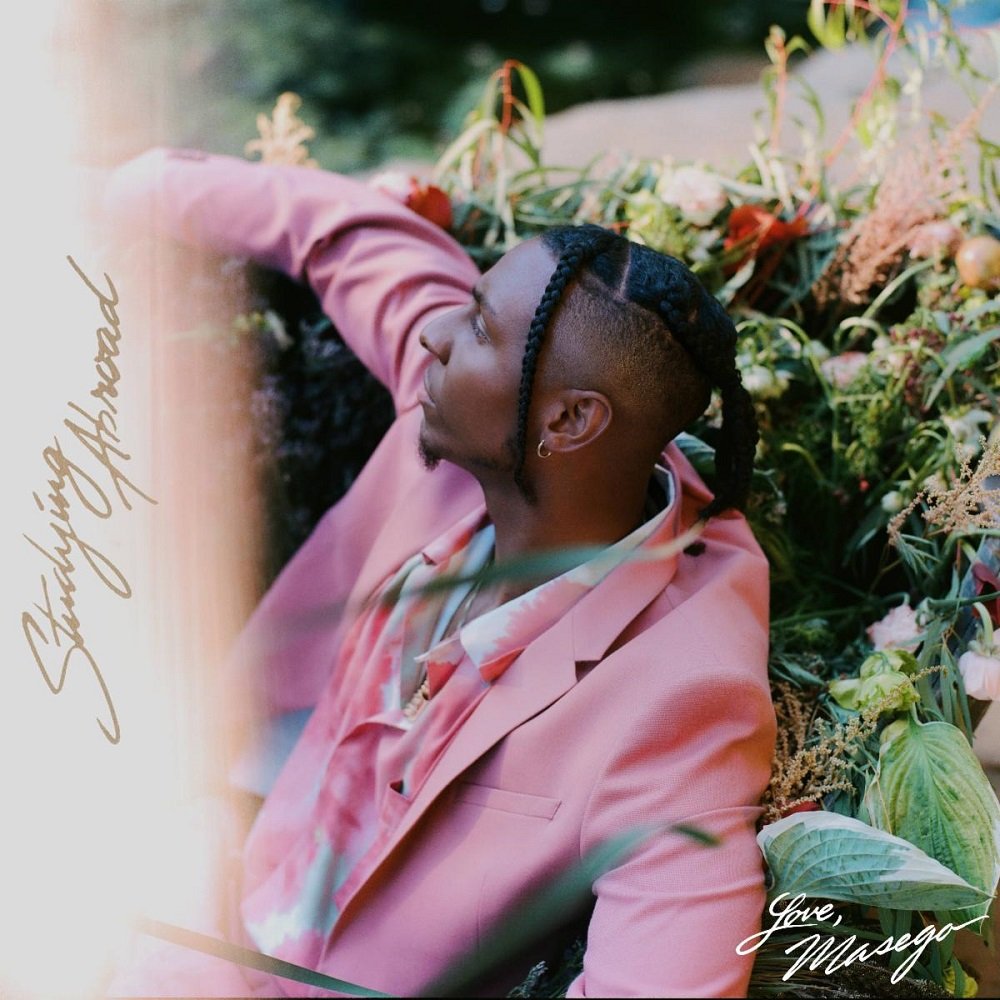 Since the release of his debut album Leading Lady back in 2018, Masego has surely been working.

This year alone, the singer-songwriter has been featured on numerous singles, including Kehlani‘s “Hate the Club,” Yuna‘s “Amy” and KAYTRANADA‘s “Need It,” just to name a few. Ready to be in the spotlight again, Masego drops a new extended play titled, Studying Abroad.