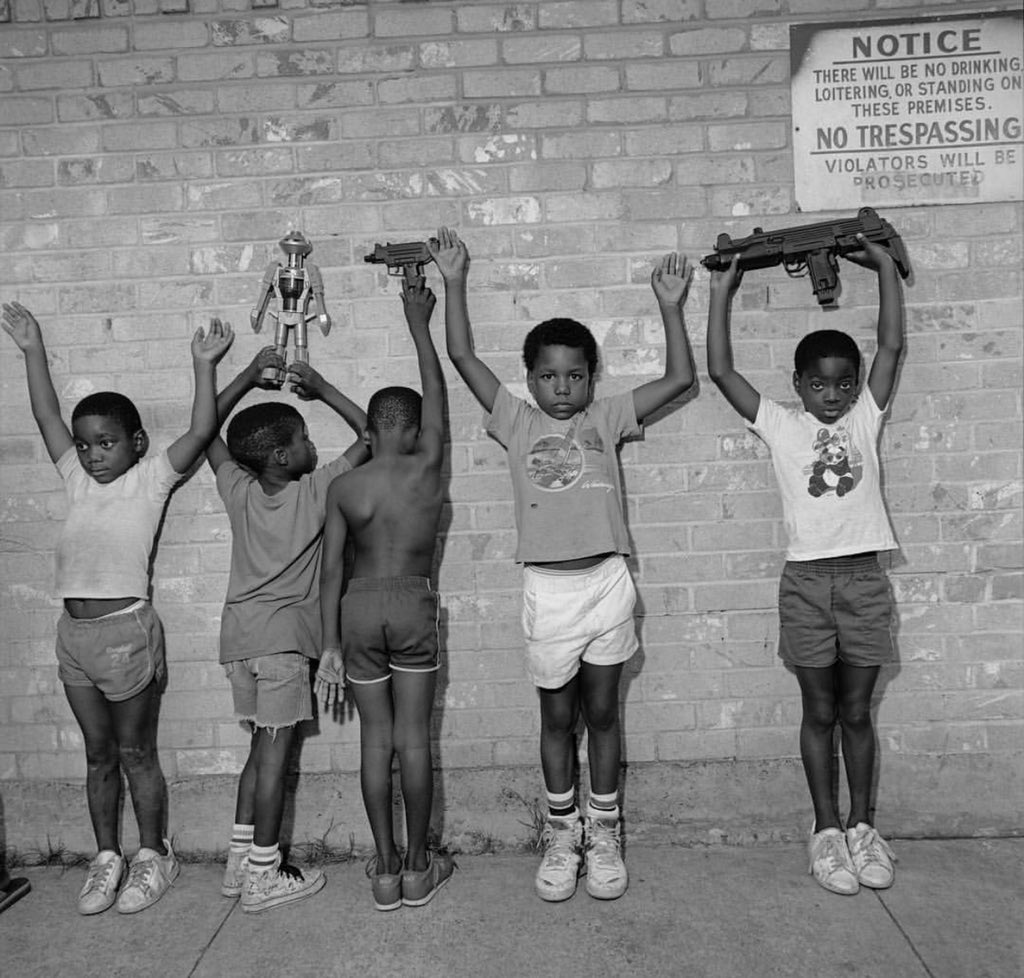 You can stream Nas’ brand new album, Nasir via Tidal below. Don’t have Tidal? Sign up here and get 60 days free.

Going on week four of the G.O.O.D. Music takeover, Nas is up next with his brand new album, Nasir. Executive produced by Kanye West, Nas is following suit with the 7-track album theme the rest of G.O.O.D. Music has been delivering. Over the course of three weeks, we’ve gotten albums from Pusha T, Kanye West, and a joint album with ‘Ye and Kid Cudi. With Nas inking a global distribution deal with Universal Music for his label, Mass Appeal, Nas will be releasing the forthcoming project Nasir under Mass Appeal and his previous label, Def Jam.

Nas took to Twitter the official artwork, while Kanye West revealed the official tracklist. Nas has teamed up with Youtube Music so fans can watch the Nasir album release party live, starting at 9:30 PM. 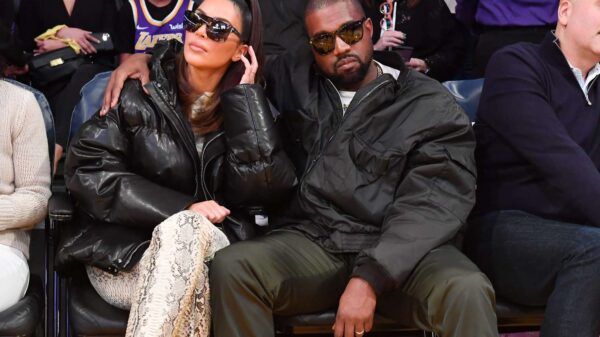 Almost two years ago, Kim Kardashian filed for divorce from her husband of six years, Kanye West. Throughout the two years, West has gone... In the last few days, companies including Balenciaga, MRC, and talent agency CAA have all terminated their relationship with Kanye West following antisemitic comments.... 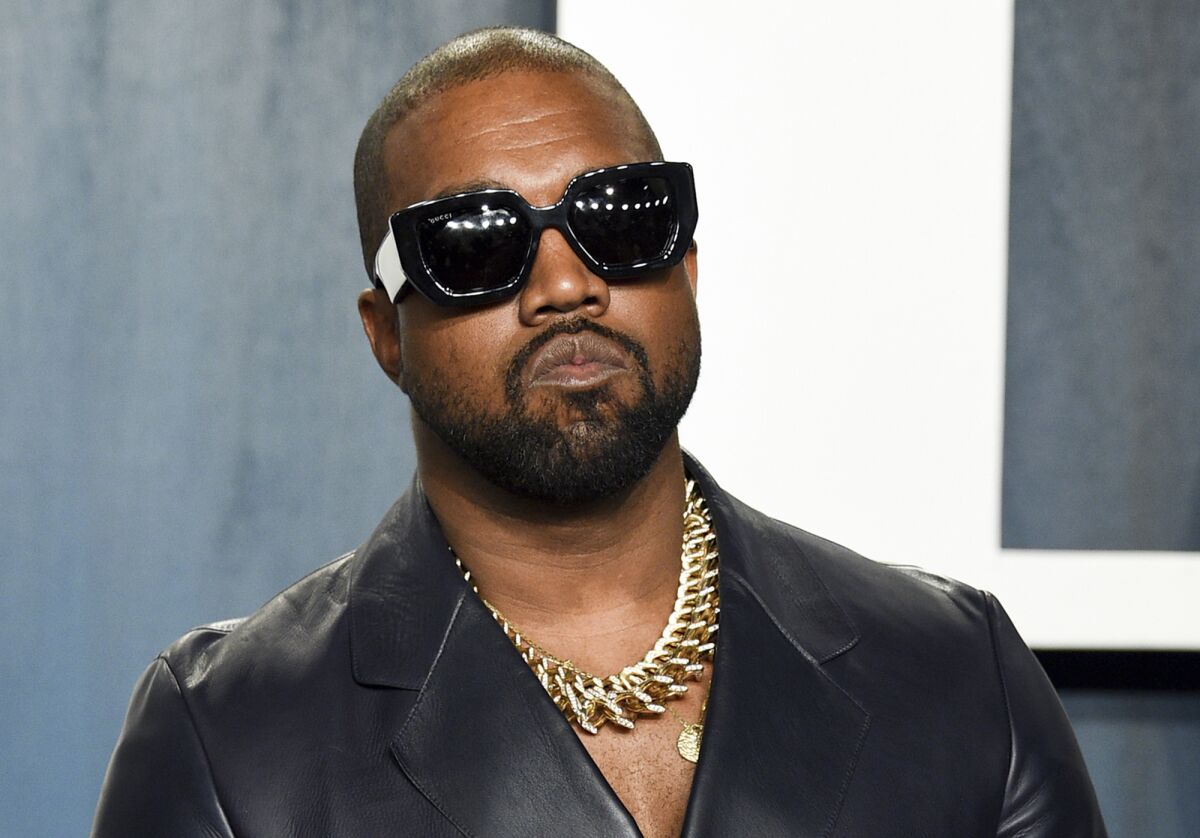 Kanye West‘s talent agency has dropped him after his antisemitic comments towards the Jewish community as well as comments on the death of George...