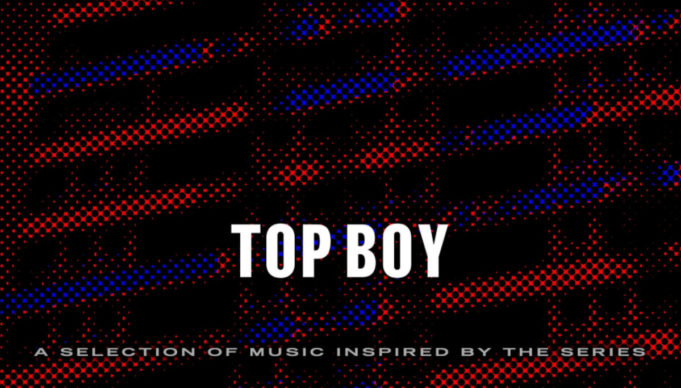 “Top Boy” started as a UK television series that went on for two seasons before being canceled in 2013. Following its cancellation, the series ran on Netflix and caught the eyes of Drake.

Having been a fan of the UK culture and the show, Drake announced last year that he would be bringing back the series, signing on as an executive producer. Since then, Drake premiered the official trailer for the series at this year’s OVO Festival in Toronto. 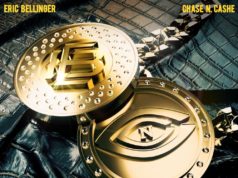 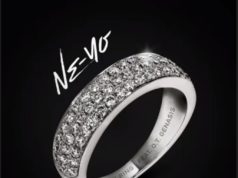 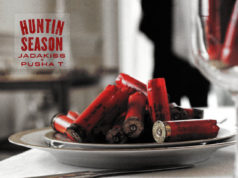