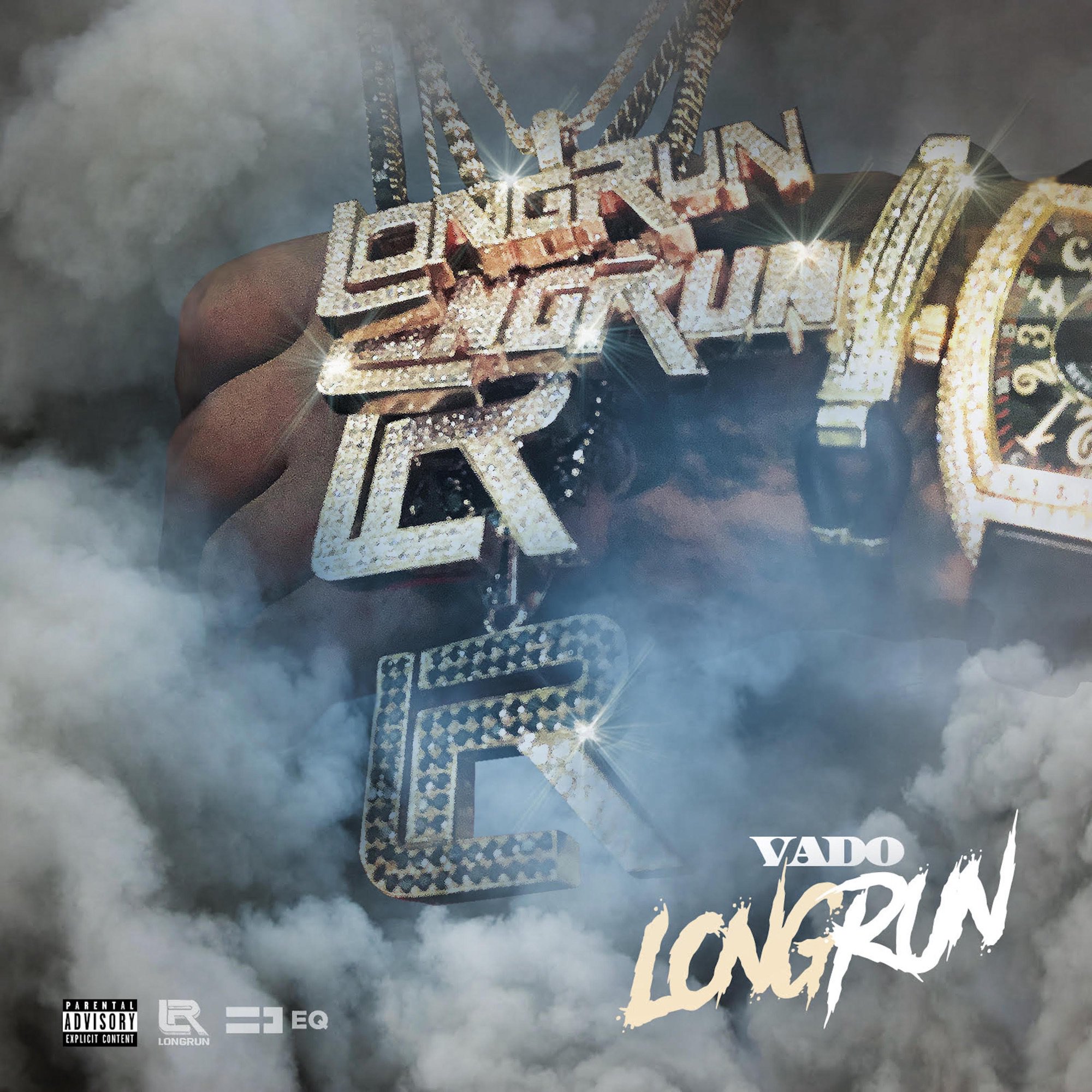 Earlier this year, Vado released his six-track project V-Day 3, which served as a follow-up to his 2018 project, Sinatra 3.