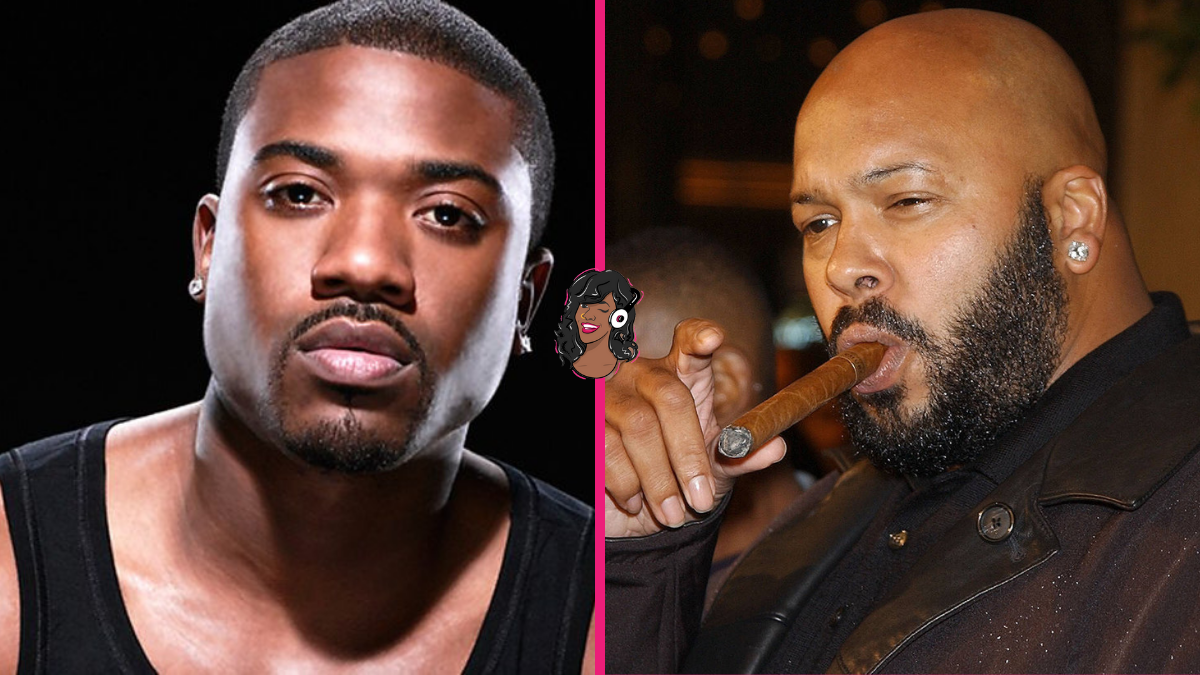 Yes, you read that right.

Knight’s relationship with Ray J goes back decades and the hip-hop legend trusts his business acumen and ability to choose the right projects for film, TV, book publications and more.

A documentary on Knight’s life and Death Row is reportedly already in the works, as well as one on Tupac Shakur.

There have also been talks on reviving Death Row Records with Ray J at the helm, however, after being bought out by toymaker Hashbro (home of Mr. Potato Head and Peppa Pig) for $4 Billion after acquiring British company Entertainment One (where Death Row Records served as a division), it would be tough to get investors on board. Nonetheless, Knight trusts Ray J’s judgment.

50 Cent recently stated that he wanted ‘in’ on the forthcoming documentary via twitter after TMZ broke the story. “Call me I know what to do with this,” wrote 50. “Don’t nothing move but the money.”

Ray J acquiring Suge Knight’s life rights comes after the entertainer recently inking a $1 million deal with the cannabis crowdfunding company, MarijuanaStock.org, where he will serve as the chief strategic media officer.

Knight is currently serving a 28-year prison sentence after pleading no contest to voluntary manslaughter in 2018. The 58-year-old has been given credit for time served; due to prison overcrowding, the former mogul may be released a little after 10 years.

Actor John Witherspoon Passes Away at 77