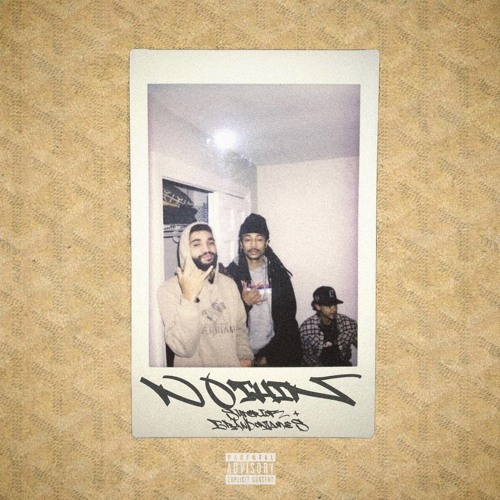 After linking up with Kye Bills back in November for the official video of his single, “FOCUS,” Superior returns with a brand new track titled, “Nothin’.”

Calling on the services of Brandon James, this marks the two rappers’ fourth record together as they previously collaborated on, “No Discussion,” “,” and “Down.”

Related Topics:Brandon James
Up Next 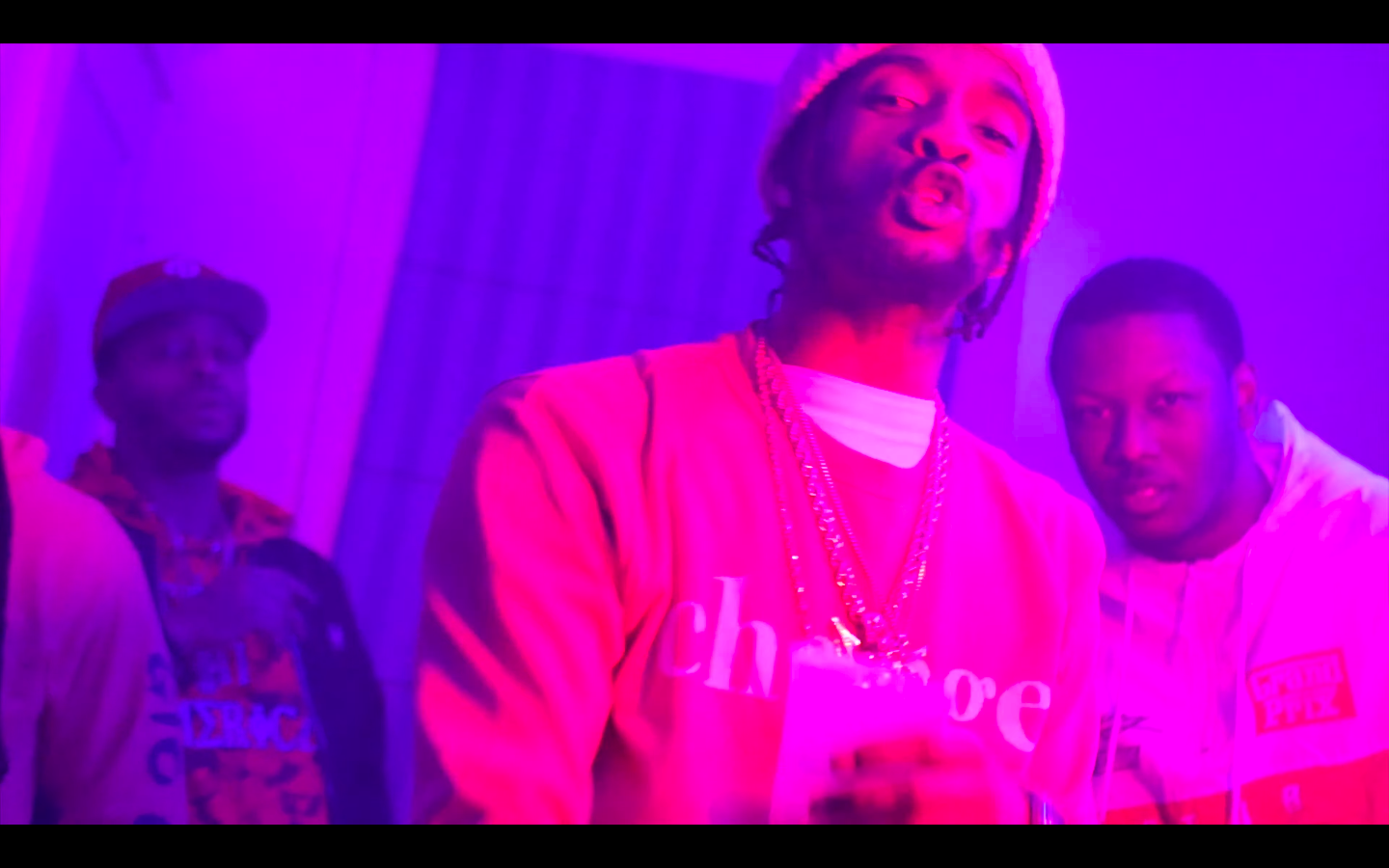 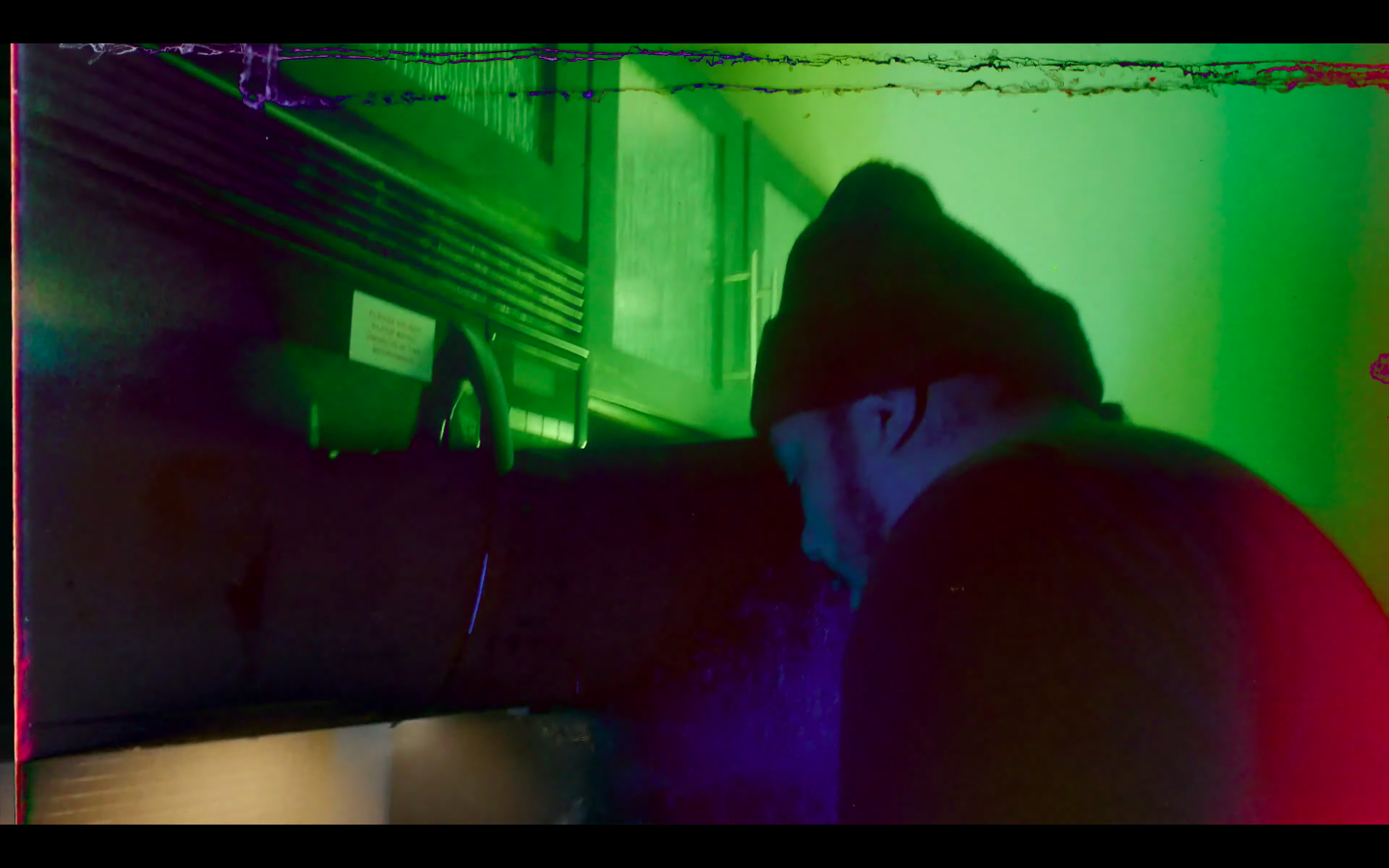 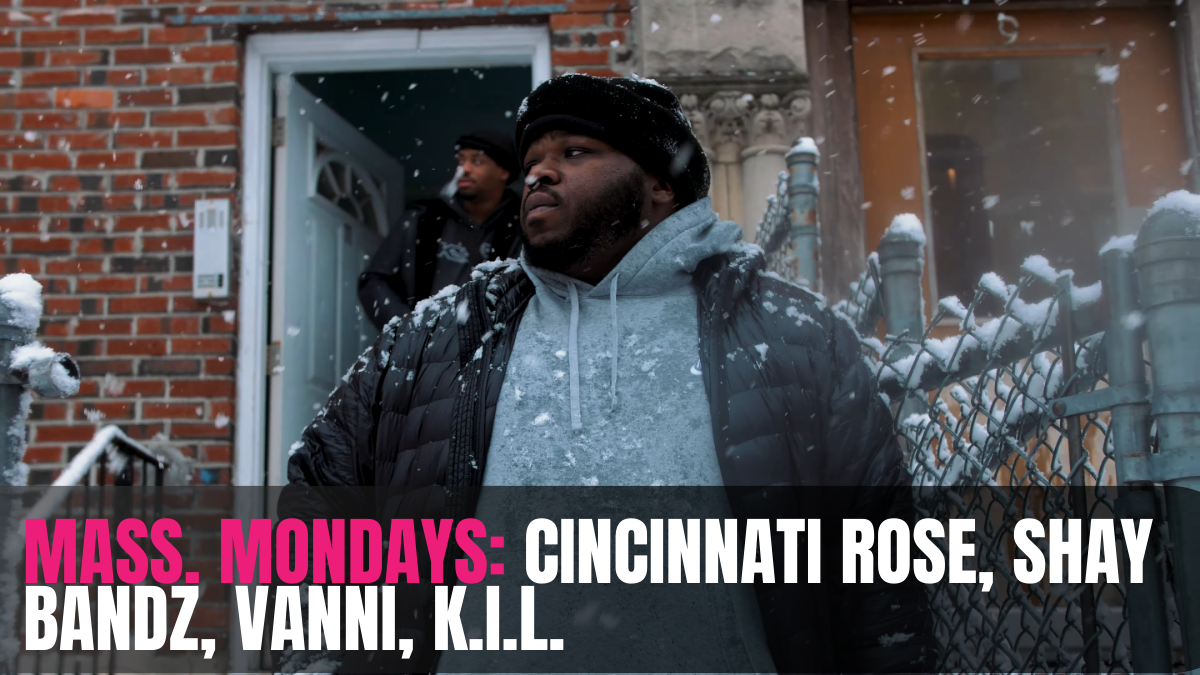 It’s the last Monday of the month already, which means we’re closer to nice weather. As February comes to a close, it’s only right that I bless you with some new heat that’s dropped in the past week. Check out new music from Cincinnati Rose, Shay Bandz, Vanni, and K.I.L. below.

After bringing us “No Features” back in January, Shay Bandz returns with her highly anticipated visual, “Famous.” Originally teased after the release of her August-single, “Distant,” fans, including myself, have been patiently waiting for the release of this video. Serving as a follow-up to “No Features“, “Famous” features footage from the artist’s 20th birthday and simply reminds us why she’s the first lady of Shooterz Music Machine. Her words are lethal and the haters just wish they could be her.

Giving us “Harvard Square” last month, K.I.L. returns with his latest offering, “No I.D.” Off his Separation EP, K.I.L. never fails to deliver in his verses. From wanting his LP to produced by NO I.D. to iterating that he can never be duplicated, K.I.L. knows he hasn’t reached his peak yet and continues to stay on his grind.

Recently appear on ripe—tanjerines’ The Orange Room for a live performance of “All Alone,” Cincinnati Rose links up with the infamous director again for the official video of his single, “Sleazy Thoughts.” In the opening verse, Cincinnati Rose calls out the frauds who cap about being about the streets while spittin’ about who he is as a person, maintaining his integrity and remaining militant, and outsmarting the snakes.

We haven’t heard much from Vanni after dropping The Cure Vol. 1 & Vol. 2, but that’s not to say he hasn’t been working. Recently making an appearance on Triy’s TriySeason: The Unexpected Journey album cut, “Forever” alongside KamGeez, the multifaceted artist links up with Ballads From The Trap partner and NNCHVLNT labelmate Cash Rari for the release of his brand new single, “Bachelor.” Though they’re looking for someone to spend their life with, they’re making it clear that they aren’t settling for less and may have to turn to being a Bachelor.