On Aug. 23, 2018, it was announced that The Joe Budden Podcast would be joining the digital streaming platform, Spotify.

Since the partnership began, Joe Budden, Rory and Mal exceeded the platform’s expectations, increasing audience reach to 900% with exclusive content – recording two episodes a week (which is only available to fans via Spotify premium), and providing visual content as well via Youtube.

However, Budden announced this past Wednesday (Aug. 26) that its two-year partnership would be coming to an end as he would not be renewing the podcast’s contract and is removing all of its content from the platform. During the three-hour episode titled, “Views From the SPOT,” Budden went in great detail about the podcast’s forthcoming departure, stating that Spotify was “pillaging” his audience.

“September 23rd, I cannot tell you where this podcast will be. But as it stands, I can tell you where it will not be, and that is Spotify,” said Budden.

Budden went into great detail about his treatment at Spotify, stating that the podcast never received a bonus for the reach brought to the platform nor were they able to take vacation days, including Christmas and New Year’s Eve because it would require them to miss two episodes.

“Spotify never cared about this podcast individually,” said Budden. “Spotify only cared about our contribution to the platform.”

Spotify has responded to Budden’s comments with the following statement: “It was our desire to keep Joe Budden on Spotify. As Joe referenced on his show, we made him a considerable offer — one that was significantly larger and many times the value of the existing agreement and reflective of the current market and size of his audience. Unfortunately, we could not come to terms and we respect his wishes to find a new home for his show.”

You can stream the episode below:

BNF Podcast Sits Down with Shooterz Muzik for ‘Trench Talk’ As he prepares for the release of his tenth studio album, BREEZY, Chris Brown returns with the official tracklist for the upcoming project.

Featuring previously released singles “Iffy,” “WE (Warm Embrace)” and Call Me Every Day” with Wizkid, Chris Brown is treating fans to 24 tracks with contributions from  Lil Wayne, Ella Mai, H.E.R., Anderson .Paak, Blxst, Jack Harlow and more. Brown revealed on Big Boi’s Neighborhood that he recorded over 200 tracks for the album. “It’s crazy in the album process because let’s just say I put out an album like the Indigo album,” he said. “While I was about to put that out, I was already recording songs and doing stuff for the next one. But I be having so many songs, I think for this actual project I had almost 250 songs. I was like, ‘Yeah, we gotta scale this down and figure out what to do!’”

Check out the official tracklist below. Omarion and Mario are up next to go head to head on the next VERZUZ battle.

Scheduled to take place on Thursday, June 23, the R&B Battle will happen at The Novo in Downtown Los Angeles. In addition to Omarion and Mario’s battle, the night will feature an additional battle from team Ray J and Bobby V against team Pleasure P and Sammie.

Titled “A Night of R&B,” the verzuz battle will begin at 6 PM PT / 9 PM and will be live-streamed on Instagram, Triller and FiteTV. 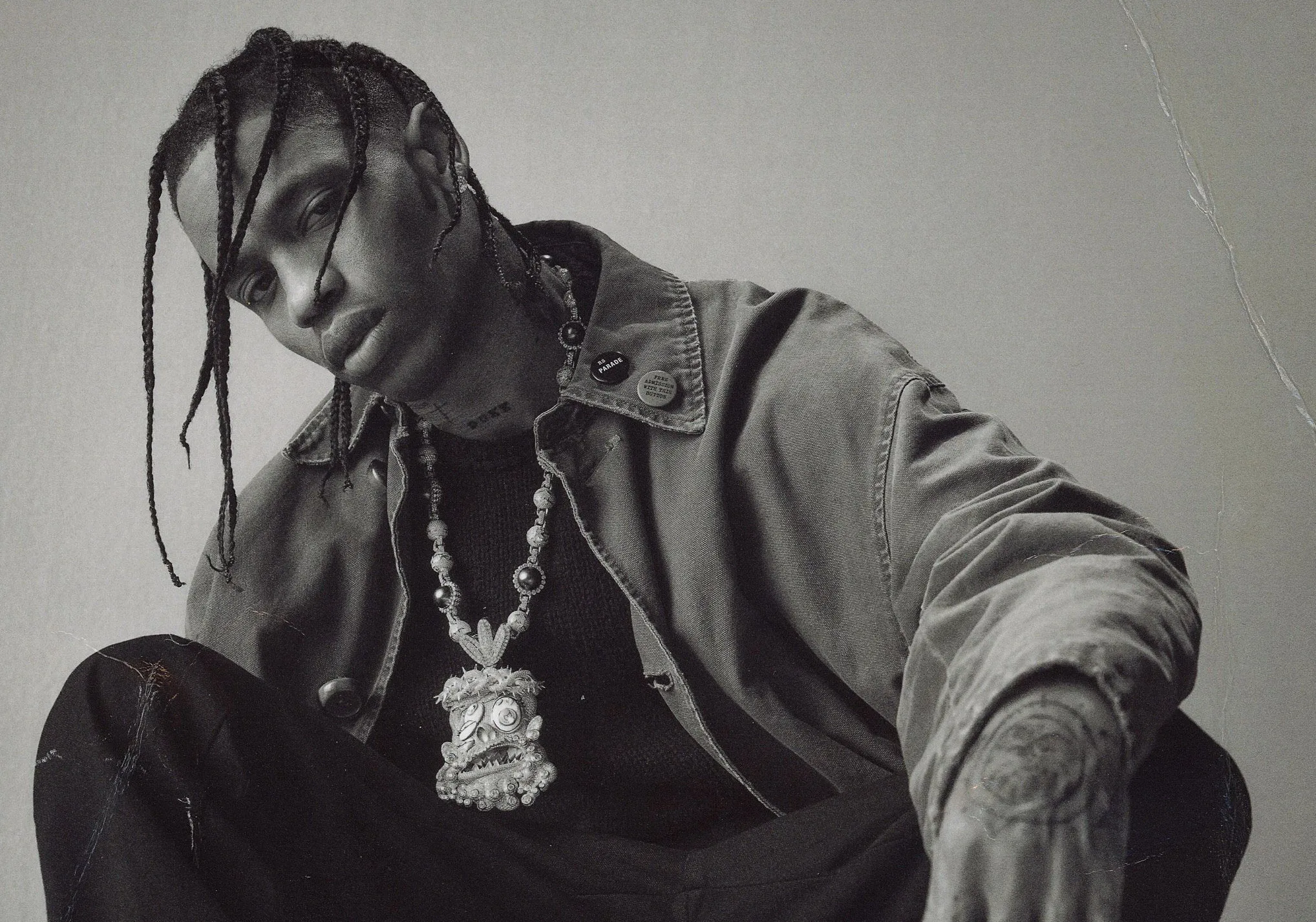 Day N Vegas has announced its lineup for its 2022 music festival.

You can check out the full line-up below. Passes will go on sale Friday, June 10 at 10 AM PST.

The 2022 Day N Vegas Festival will serve as Travis Scott’s largest performance since the tragic Astroworld Festival in 2021 which resulted in the death of 10 individuals. Scott recently made his return at the 2022 Billboard Music Awards.