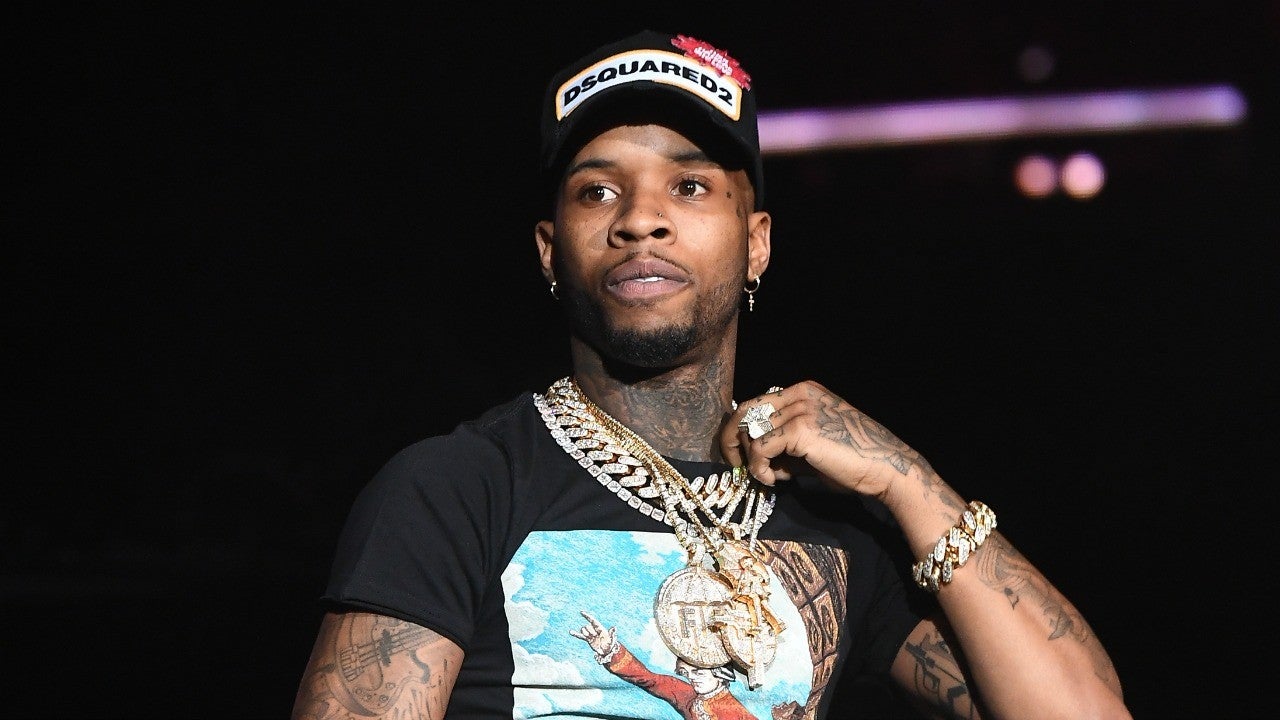 On Tuesday, Oct. 13, Tory Lanez appeared in court via phone for what was supposed to be his arraignment for the shooting and assault of Houston rapper, Megan Thee Stallion.

However, according to TMZ, Lanez’s attorney, Shawn Holley, filed a continuance which was granted so that the “Say It” artist could not enter a plea. Instead, the judge presiding over the case ordered Lanez, born Daystar Peterson, to stay 100 yards from Megan Thee Stallion and “have no personal, electronic, telephonic or written contact.”

The Associated Press reported that Lanez must also surrender all firearms and post bail in the amount of $190,000. His arraignment has been postponed until Nov. 18.

⏰ will 🗣 … and the truth will come to the light … I have all faith in God to show that … love to all my fans and people that have stayed true to me & know my heart … a charge is not a conviction .

Last Thursday (Oct. 8), the Los Angeles District Attorney’s office announced that Lanez was being charged with one felony count each of assault with a semiautomatic firearm – personal use of a firearm – and carrying a loaded, unregistered firearm in a vehicle stemming from the July 12 incident involving Megan Thee Stallion.

If convicted, Lanez faces a maximum state sentence of 22 years and eight months in prison.

As the years began to fly, the label signed J. Cole, Rita Ora, and many others has they began partnerships with labels like Sony Music, Universal and Warner/Chappell. Kicking off 2021, Roc Nation has signed rising Los Angeles artist, Kalan.FrFr, in a joint deal with First Class Entertainment.

“Kalan gives you star power upon walking in the door. He commands a room, studio, and/or stage! Signing him was a no brainer for us!,” said Shari Bryant & Omar Grant, Co-Presidents at Roc Nation.

In celebration of the new deal, the 25-year-old will be releasing his first project on the label imprint titled, TwoFr 2, on March 12. Serving as a follow-up to his 2018-project, Two Fr, the sequel will feature contributions from  Stunna 4 Vegas, Mozzy and Cypress Moreno and will contain his lead single, “Scoring.”

“Being with Roc Nation feels like we set our goals and now we’ve accomplished them,” Kalan said about the deal. “We’re just excited to take it to the next level. I just wanna prove to everyone that believes in me…I wanna prove them right.” 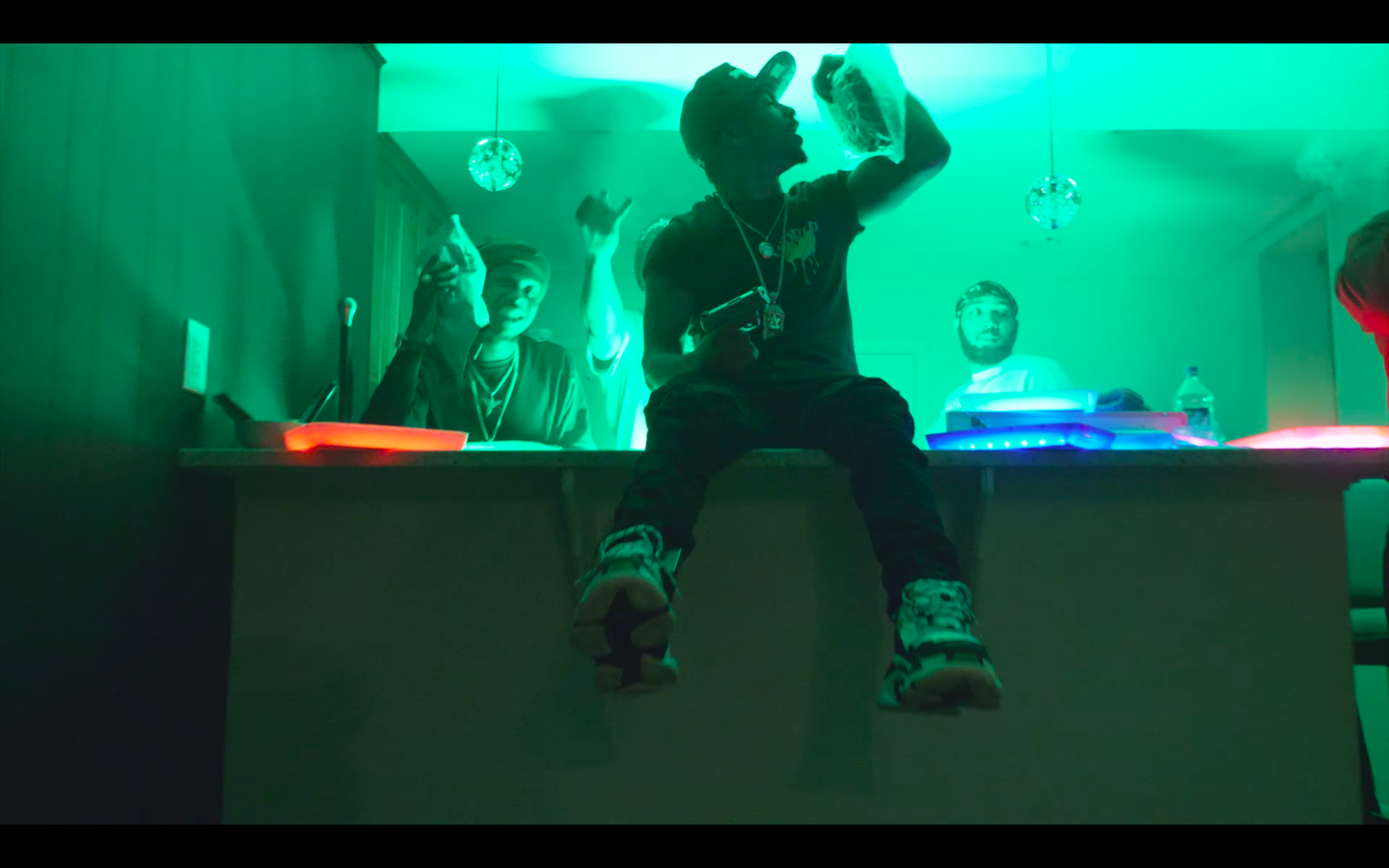 As of Sun., Feb. 28, Y Gizzle has been released and has started a ‘Free Trottie Moula’ campaign as his childhood friend remains behind bars. 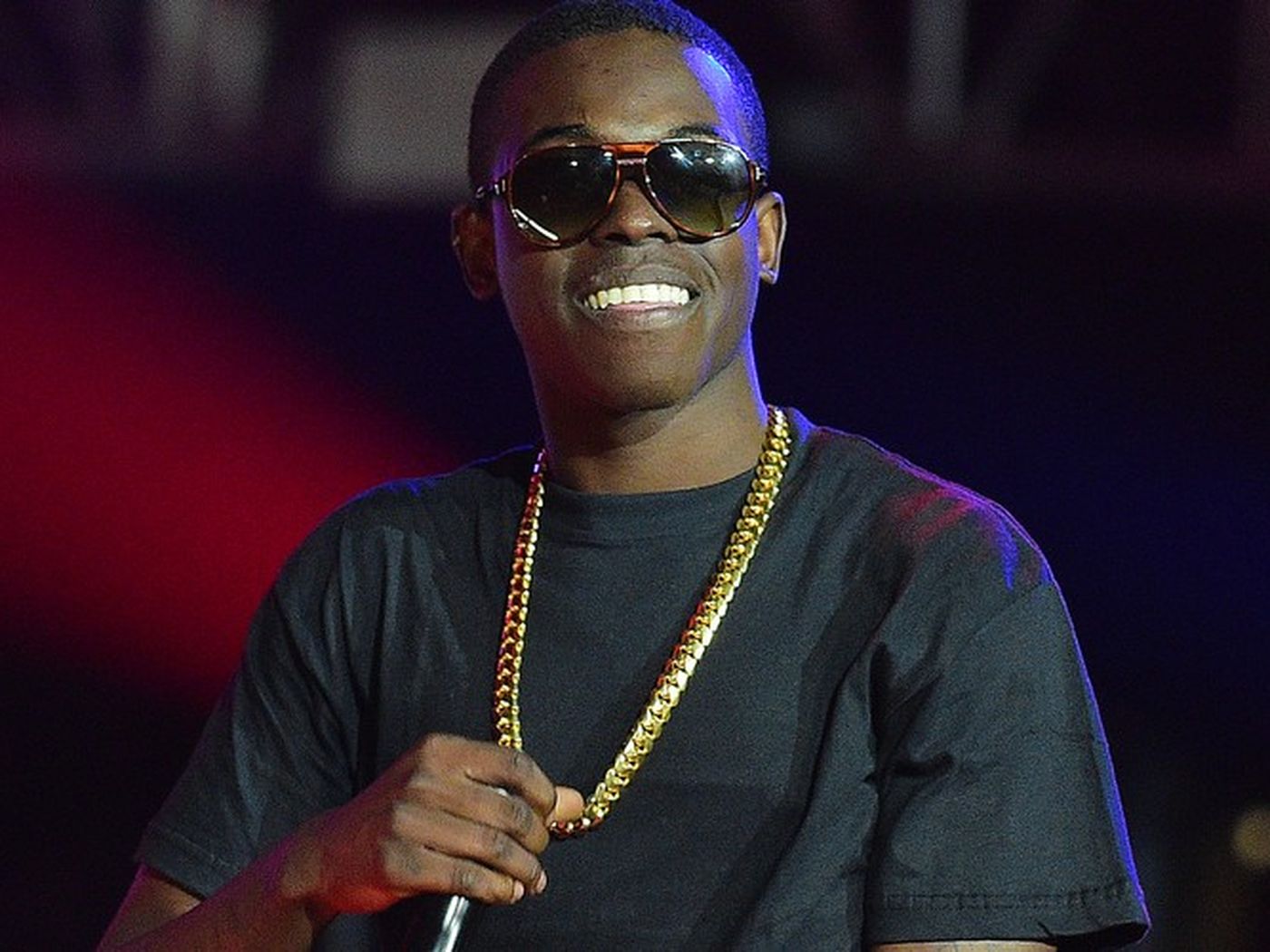 Bobby Shmurda has officially been released from prison.

On Monday, Feb. 22, news broke that Shmurda, born Ackquille Jean Pollard, would be getting a conditional release date, according to TMZ. With his release date being ten months earlier than scheduled, the decision made by the Time Allowance Committee, which included prison staff and not the parole board, was made after reviewing Shmurda’s “behavior and participation in prison programs.”

When released, the “Hot N*gga” rapper will be on supervised parole. However, if the Brooklyn native gets in trouble, he is to serve is full sentence, ending Dec. 11, 2021.

Shmurda was previously denied parole back in September after having violations in prison, including being caught with a “sharp metal object” on Rikers Island, along with drug possession and fighting.

Shmurda took to Instagram Stories Monday to thank his fans “for remaining loyal” throughout his prison sentence.”I love you all and look forward to seeing you all soon,” he continued.

The rapper was picked up by Migos’ rapper, Quavo. He told Billboard, “I’m going to get my guy. I’m personally gonna go pick up Bobby Shmurda. I’m bout to go get him. I’m gonna let him show you how I’m gonna pick him up, yessir.”