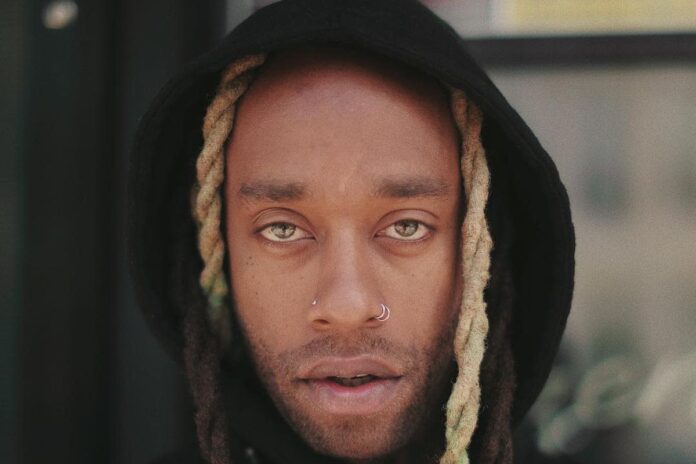 For the past couple of years, we’ve heard Ty Dolla $ign‘s ad-libs and background vocals on multiple records (Kehlani “Toxic,” Jhene Aiko “None Of Your Concern,” Beyonce & JAY Z “Boss,” SZA “Hit Different“) and wondered when he would be putting out a project of his own.

Stream the project via Apple Music below.

Album Stream: dvsn – ‘A Muse In Her Feelings’