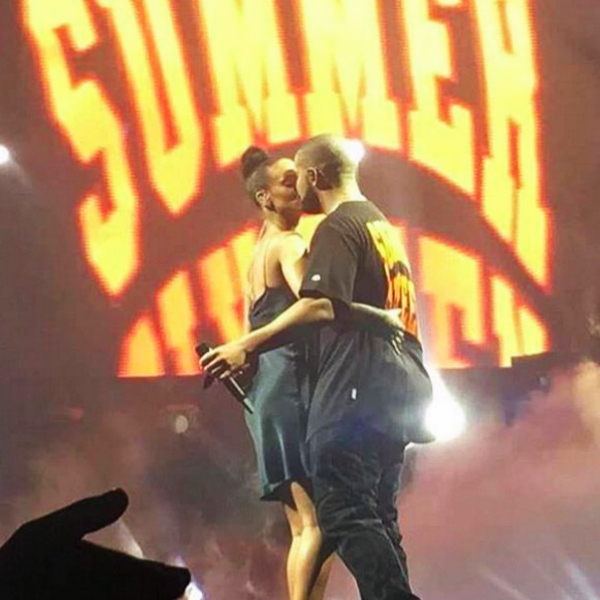 Since Drake presented Rihanna with the 2016 Michael Jackson Video Vanguard Award at the the MTV Video Music Awards this past Sunday, the two have been spotted together much more often. I mean, he professed his love for her on live television.

The Bajan songstress surprised fans when she appeared on the Summer Sixteen tour stop in Miami to perform, “B*tch Better Have My Money” and “Work.”

It was after Rihanna performed her ANTI LP cut,”BBHMM” that her and the “One Dance” rapper shared an intimate moment on stage that had the crowd in the American Airlines Arena in an uproar.

Drake & Rihanna were later spotted that night at Miami’s E11even nightclub doing what couples do. 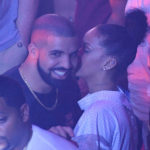 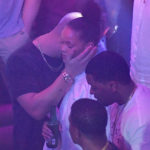 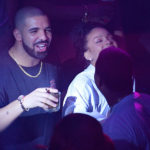 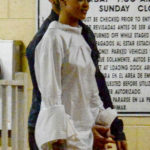 Video: Isaiah Rashad Sits Down with The Breakfast Club