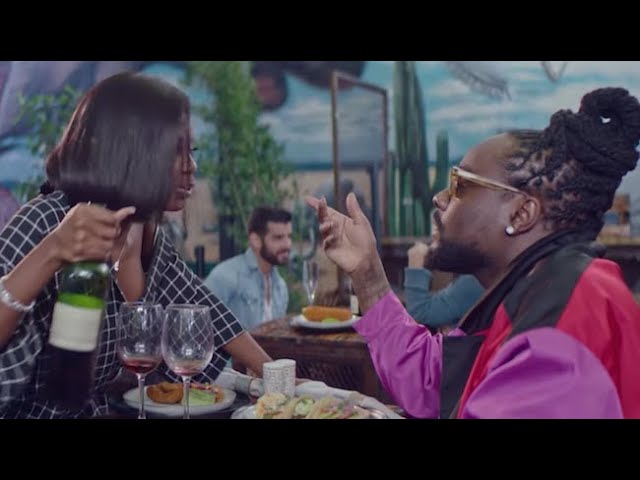 Since the release of his  Wow.. That’s Crazy LP, Wale‘s single “On Chill” still sits on the urban radio charts.

However, the “Sue Me” rapper is now pushing his next single, “Love… (Her Fault)” featuring Bryson Tiller. The visual, directed by Teyana Taylor, finds Folarin involved in a toxic relationship with his significant other that plays out badly at the club. Tiller tried to help his friend as he invites him over to his spot to help the rapper clear his head.

The visual ends with a “To Be Continued…,” so we should expect another visual soon.

Wale has already started embarking on his ‘Everything Is Fine’ tour, earlier this week. For tickets, you can purchase here.