Tuesday, August 3, served as a legendary night for New York as they watched their hometown heroes The Lox and Dipset go against each other for the VERZUZ battle at the Madison Square Garden’s Hulu Theater.

Introduced by boxing announcer Michael Buffer, the two groups went at it for over an hour and it was clear who had a strategy and who didn’t. Jadakiss was clearly the star of the night as he hilariously called out Dipset numerous times stating they couldn’t remember their lyrics, were lip-syncing and no longer could call New York, their home.

Check out the recaps below and the full battle above. 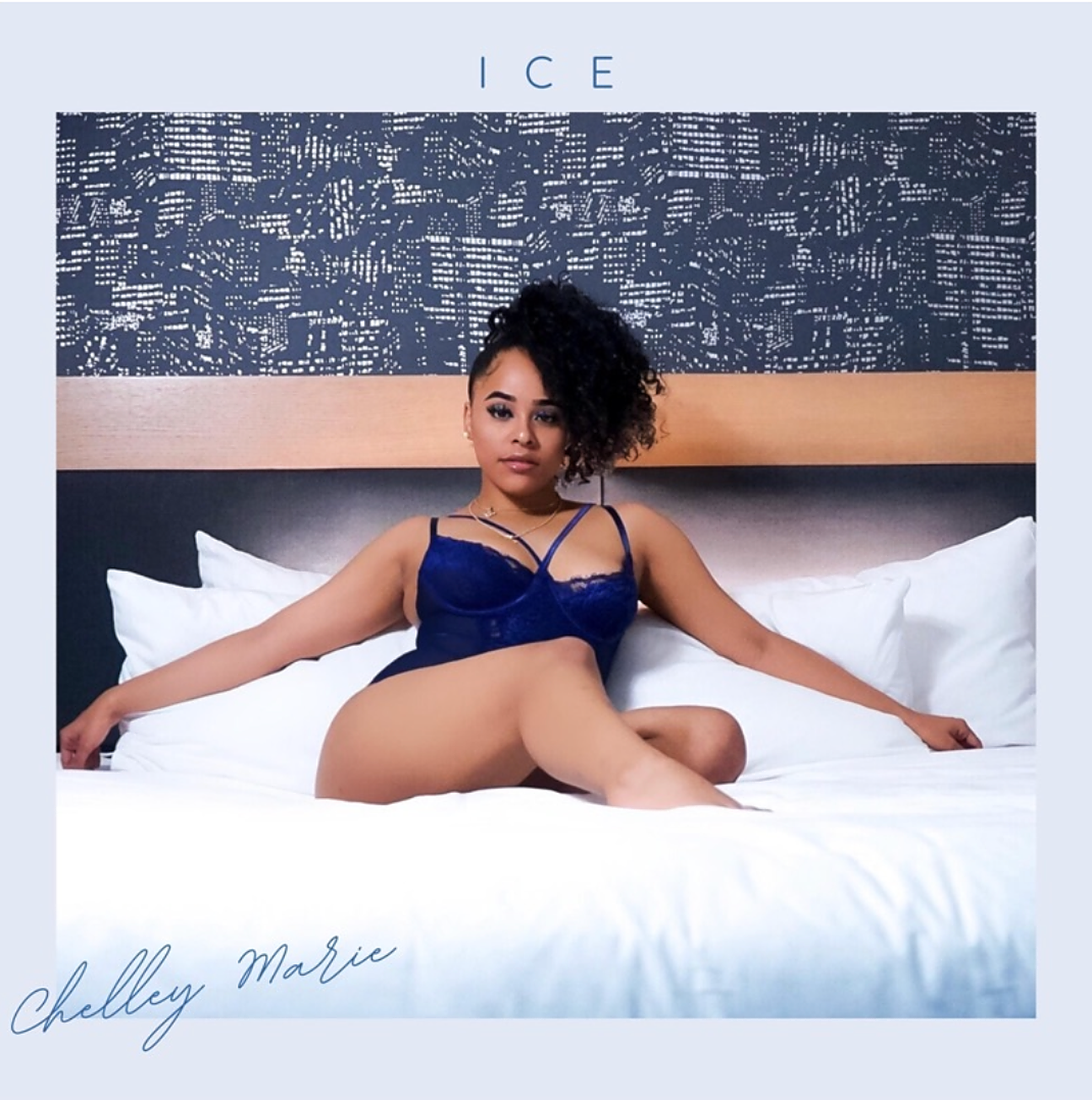 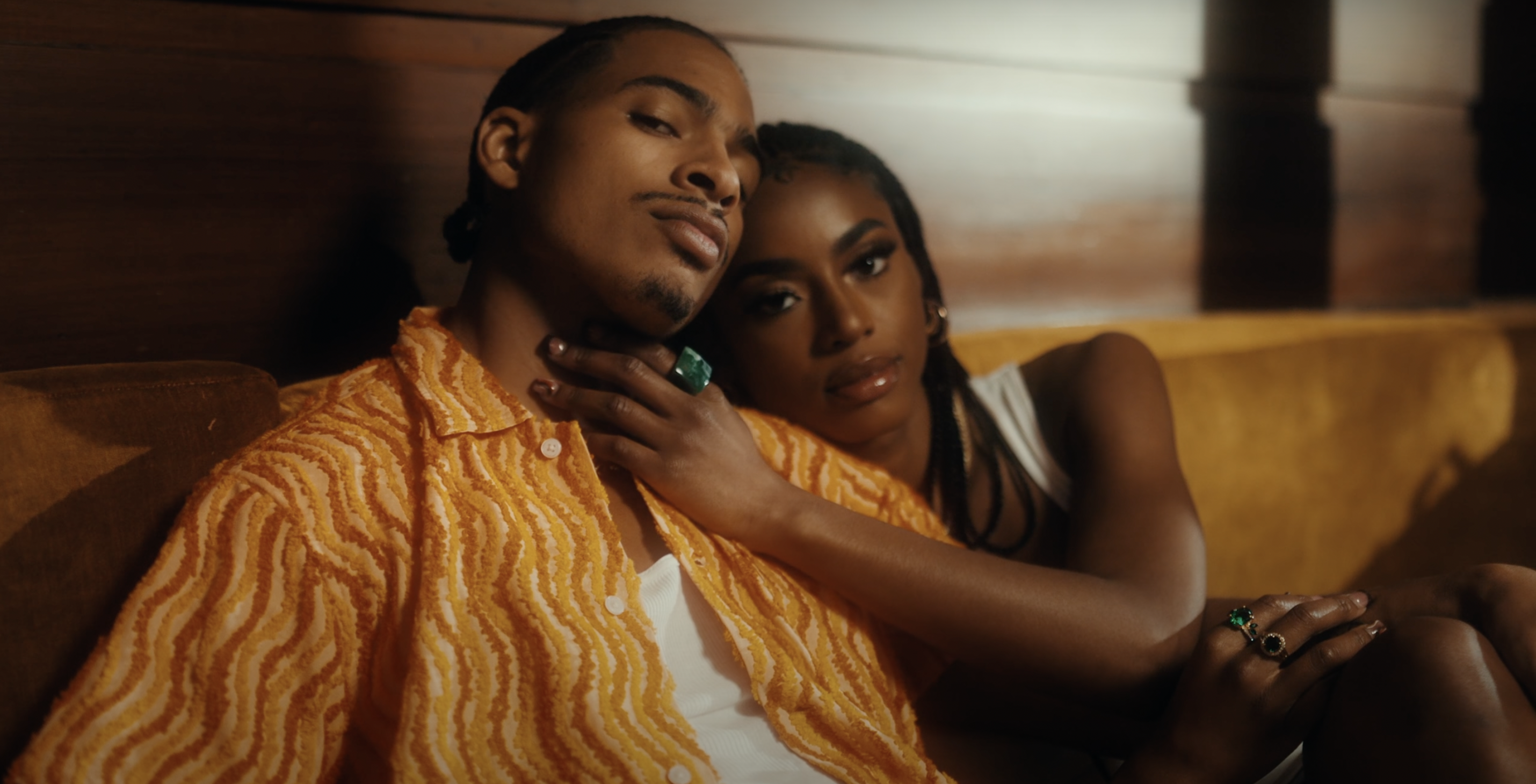 Arin Ray’s ‘Gold‘ is a record that’ll take you straight to cloud nine. With life looking like an Issa Rae scene, what’s better than to have a golden girl on his arm?

‘Has it returned at last, my light, my fire?
Let’s enjoy ourselves, inspired
Gave me something I had to earn
Gotta save that, save that gold‘

Don’t be fooled by all the poeticism and the orchestral touches throughout the record — ‘The Mood’ (feat. D Smoke) was definitely not his last time choosing violence. He’s got a way with words and he’s also got the Midas Touch.

Just a day after this drop, Ray released a music video that he directed alongside Whipalo. He’s captured cruising around the bends with his lady en route to their private getaway. Beware though: all of the public displays of affection and deep stares into the camera will make you want to punch the air in desperation for some love and affection.

With all of the momentum built from his latest singles, there definitely seems to be a sophomore album in the works.

While you’re on the lookout, be sure to add ‘Gold‘ to all of your velvet smooth playlists!

Not to mention that the legendary Mary J. Blige was awarded her very own Billboard Icon Award, which was presented by the one and only Janet Jackson!

Similar to the Grammys, The BBMAs spanned across all genres. To help cut through the noise, here are your R&B and hip-hop highlights (with a touch of Gospel!)