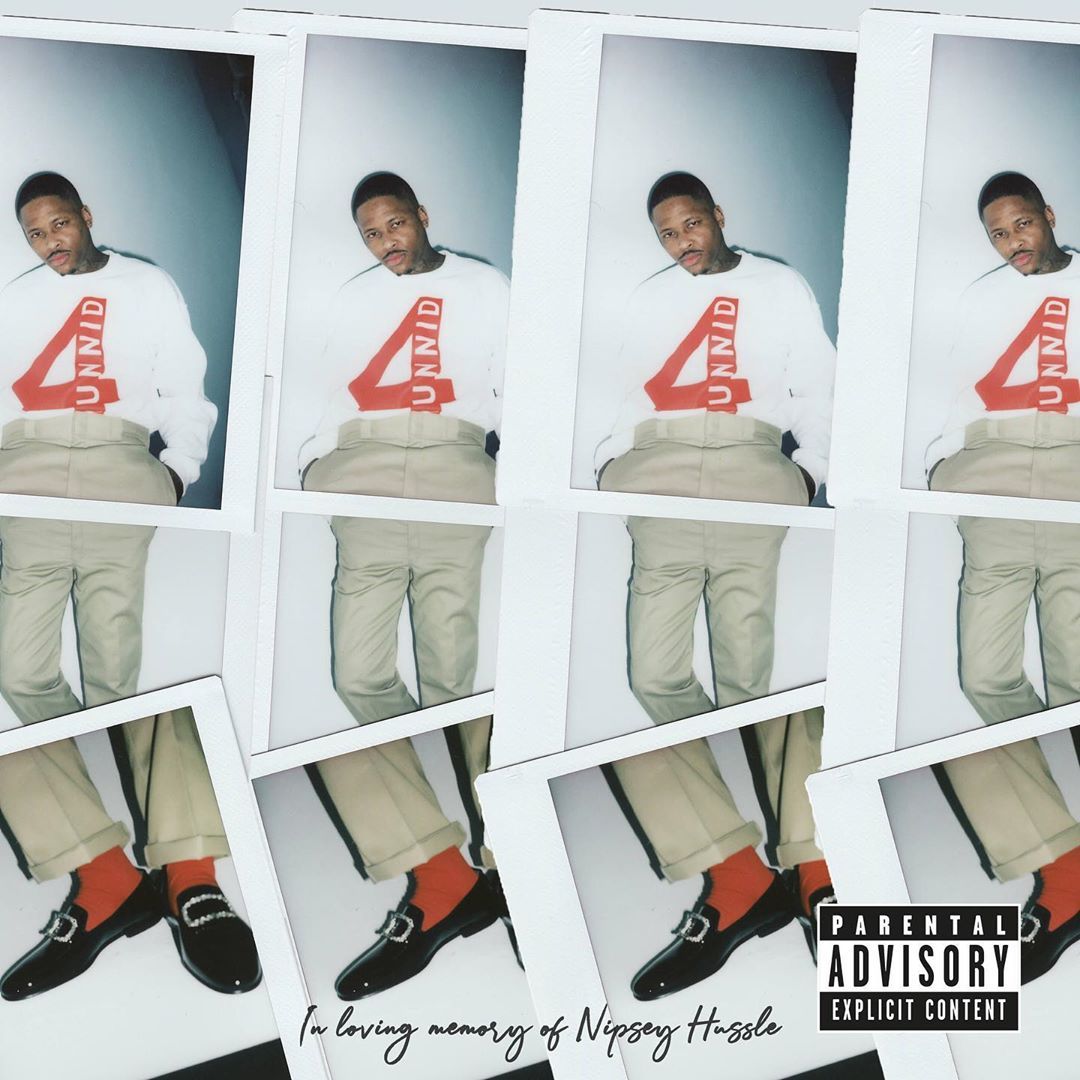 After delaying the project due to Nipsey Hussle‘s passing, YG returns with his fourth studio album, 4REAL 4REAL.

YG will be donating a percentage of every song on the album to Hussle’s two children. “By the time they get 18, from me, they’re gonna have a bag sitting there,” YG stated in an interview with Big Boy’s Neighborhood.