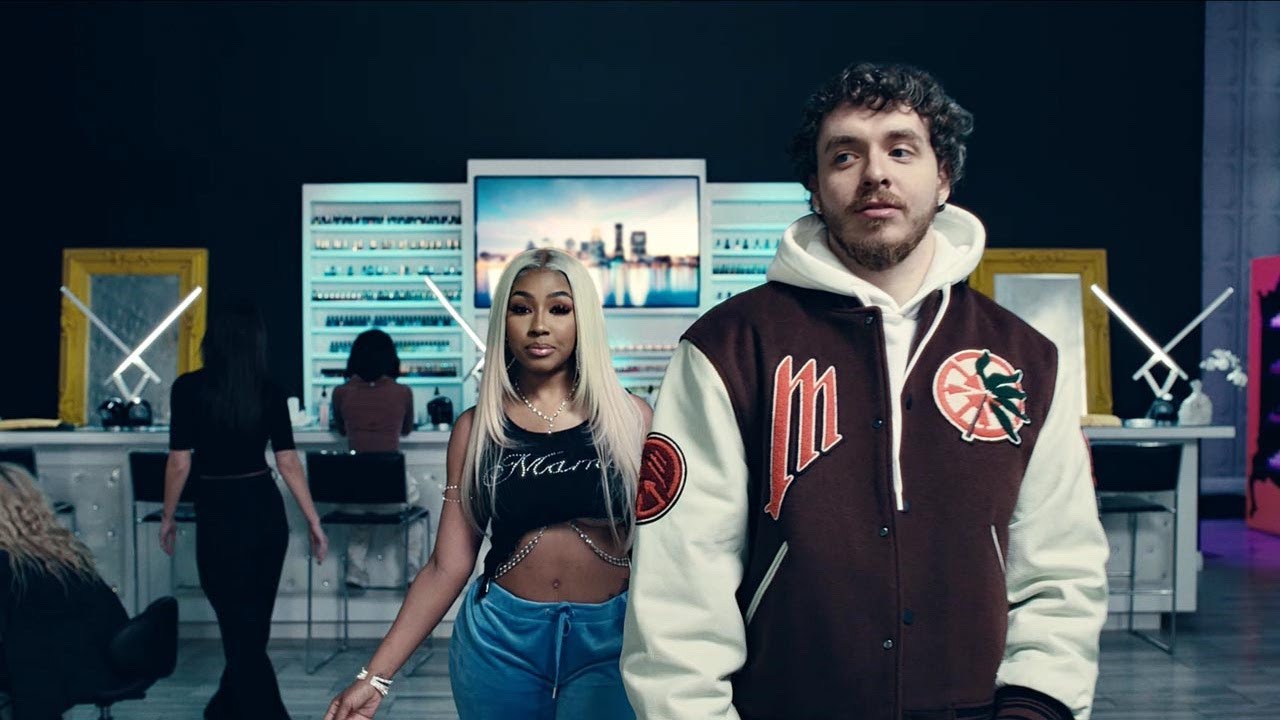 After celebrating the one-year anniversary of his debut album a couple of months back, Jack Harlow kicks off his sophomore album era with his new single “Nail Tech.” Over the production of Boi-1da, the official video stars Yung Miami who spends some time with Harlow before he embarks on some problems with TSA, plays Steve Jobs at a keynote event,  and a lot more.

Later this year, the New Generation Now artist will be heading to New Zealand for his “Down Under” tour.

In this article:Jack Harlow, Yung Miami 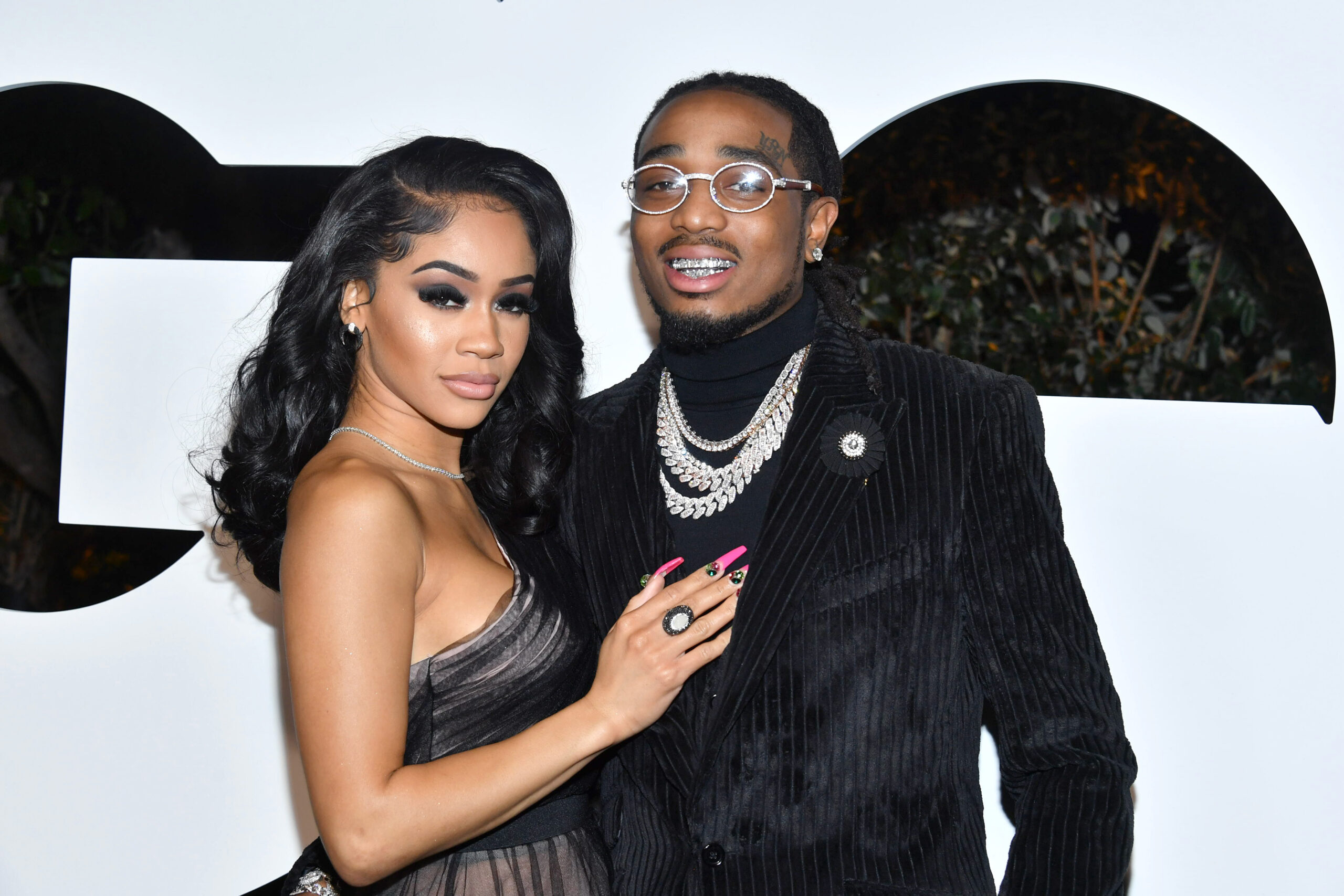 At midnight, Quavo and Takeoff dropped their first collaborative album together, Only Built For Infinity Links. With 18 tracks, the project featured contributions from...

EST Gee has released his debut album ‘I Never Felt Nun’ via CMG Records/Warlike/Interscope Records. Dropping his visual to the standout track “Backstage Passes” alongside fellow... As he prepares for the release of his tenth studio album, BREEZY, Chris Brown returns with the official tracklist for the upcoming project. Featuring... 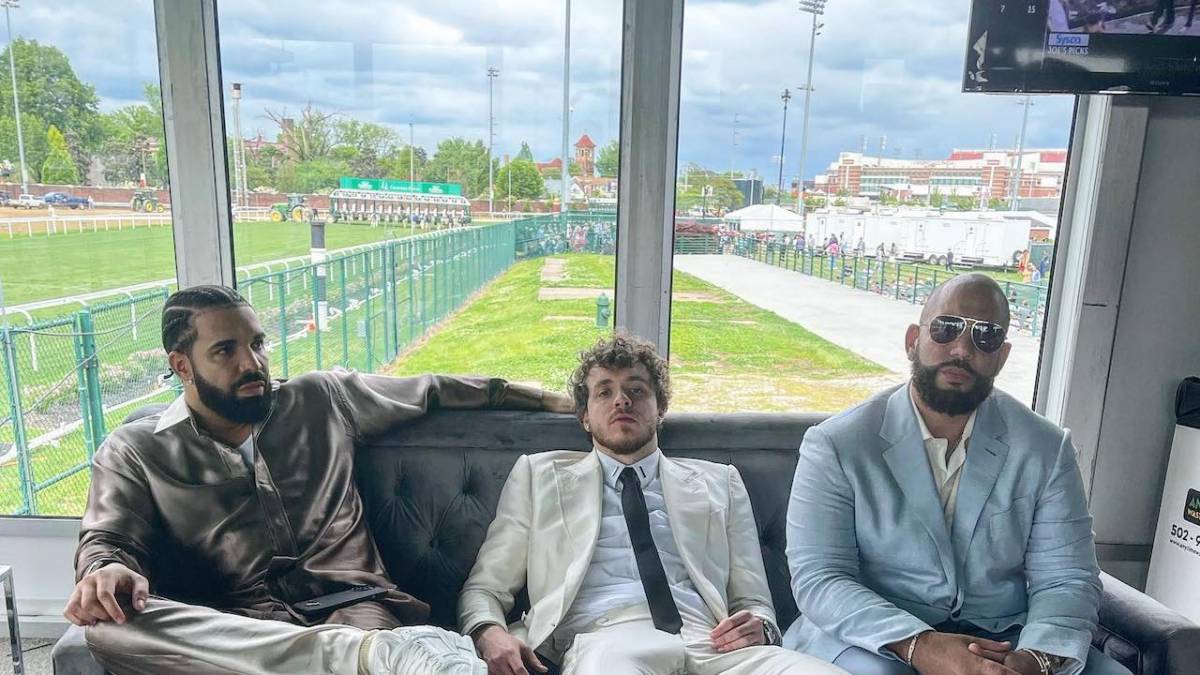 Last month, Jack Harlow took over the 148th running of the Kentucky Derby with Drake, DJ Drama and more. It was revealed shortly after...