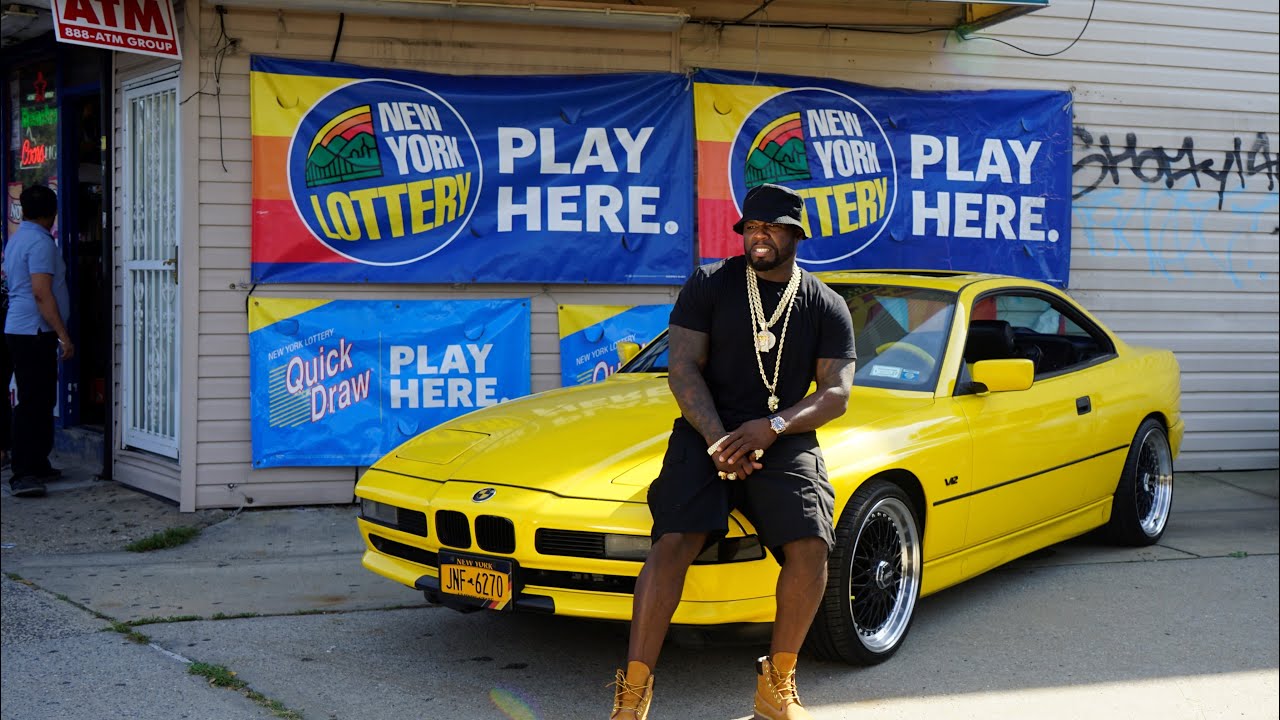 Last week, 50 Cent released the official trailer to his forthcoming series, Power Book III: Raising Kanan via STARZ. Scheduled to drop Summer 2021, the third installment of Power will follow the early years of 50 Cent’s character, Kanan, played by Mekai Curtis, leading up to his demise, being set up by Tariq (Michael Rainey Jr.).

In efforts to build anticipation for the series, 50 Cent drops the official theme song for “Raising Kanan” titled “Part of The Game” featuring NLE Choppa and Rileyy Lanez. Directed by Eif Rivera and 50 Cent, the visual features clips from the upcoming series.

Watch “Part of the Game” above. 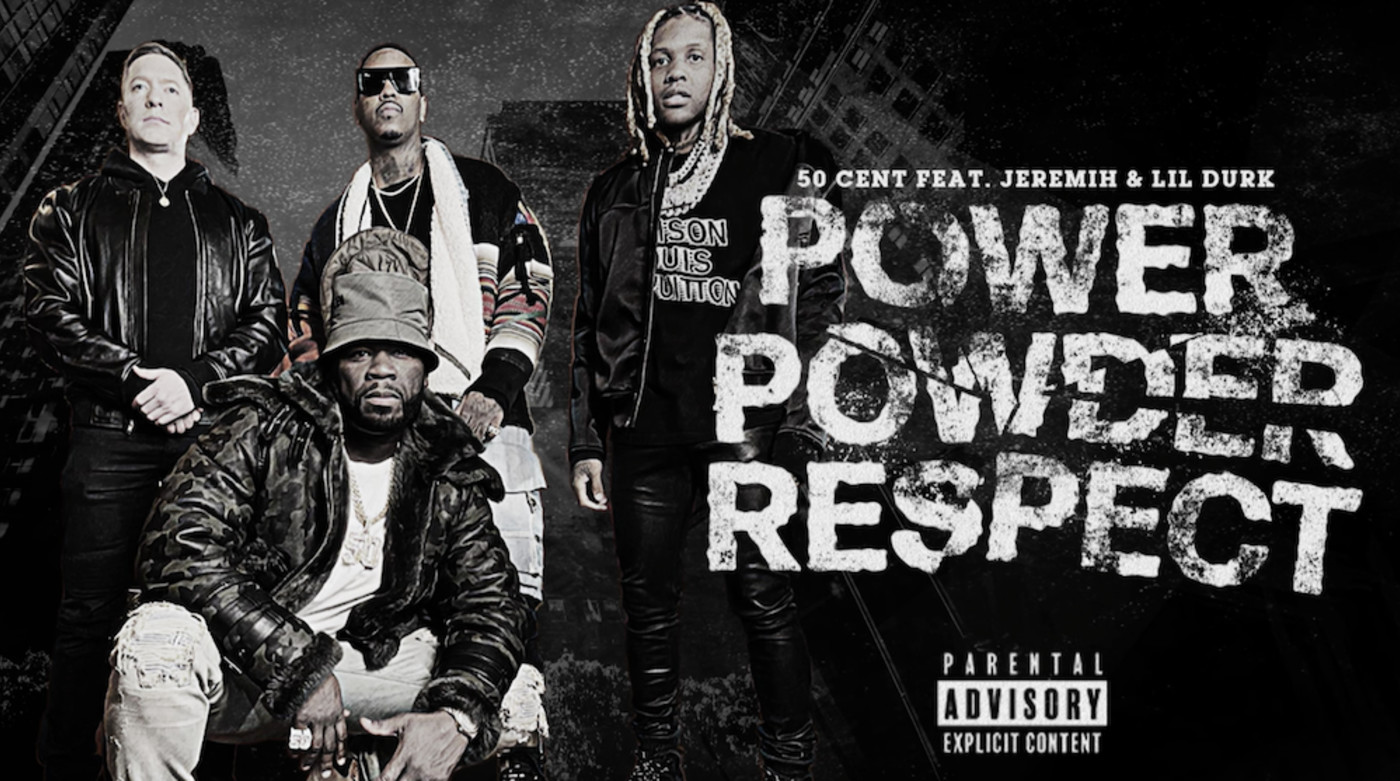 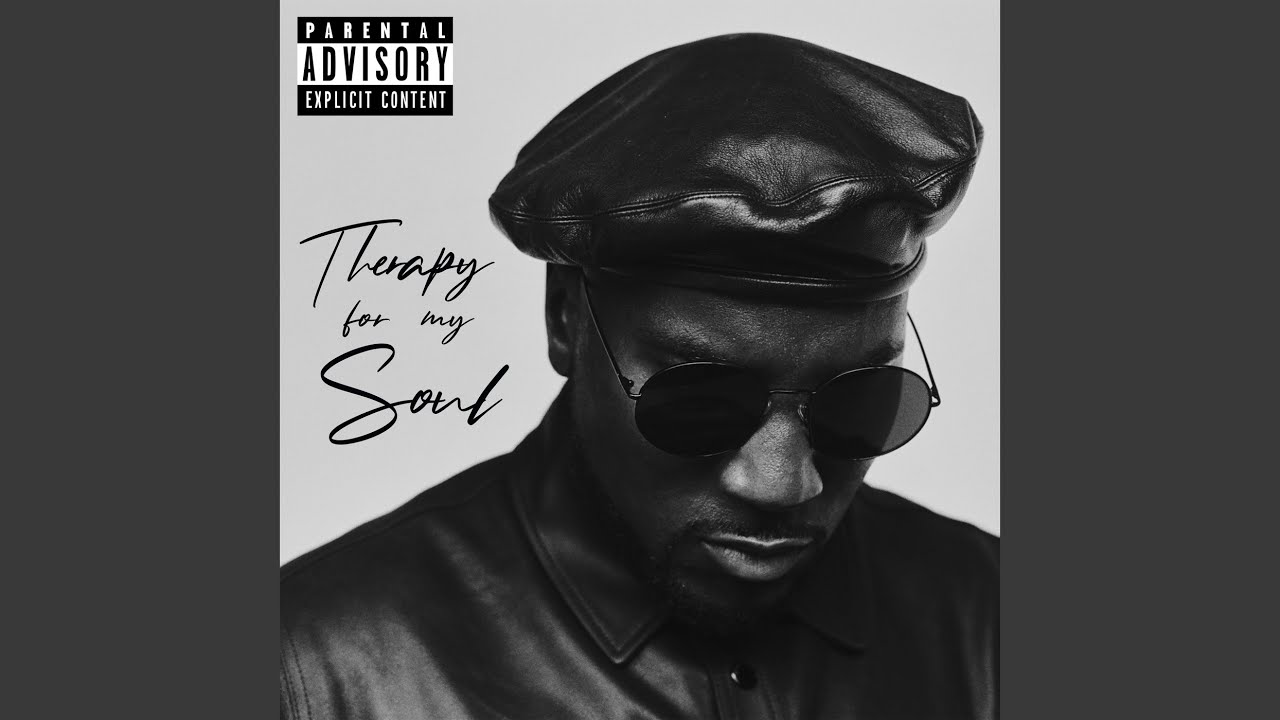 As we prepare for the highly-anticipated VERZUZ battle between Jeezy and Gucci Mane, Snow Man decided to kick things off with a diss track... 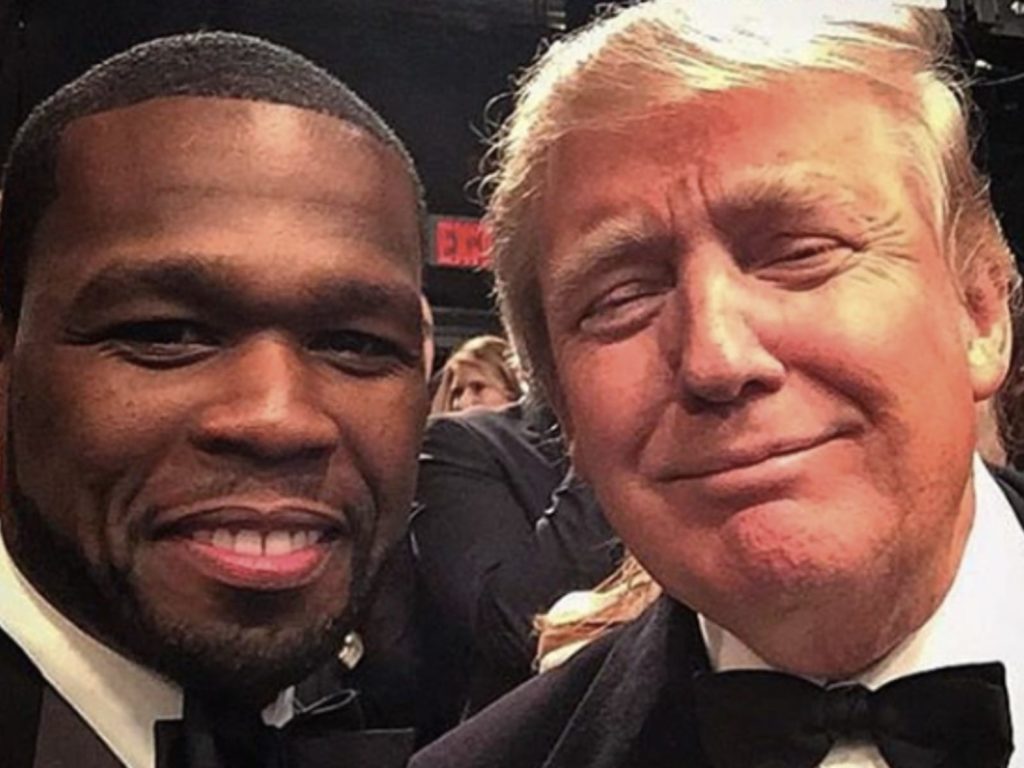 With the 2020 presidential election just a few weeks away, many celebrities have been vocal recently regarding who they’re voting for and why. On...