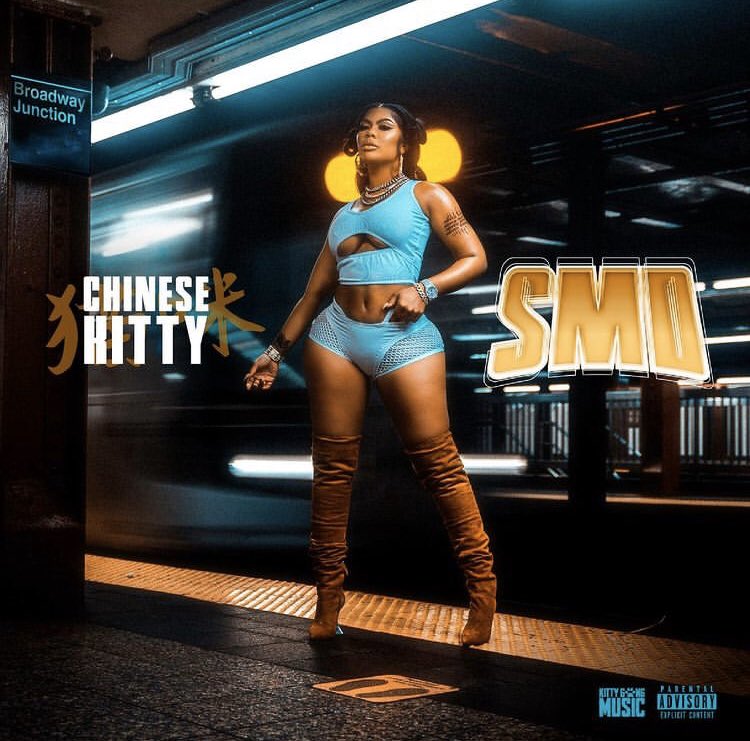 After making headlines earlier this year for getting into an altercation during a flight, Chinese Kitty returns to shut the haters down with her brand new album, SMD.

To make up for the mixtape she didn’t get to release during the pandemic, Chinese Kitty keeps it all the way New York as she taps on the services of French Montana, Fivio Foreign and Dave East, as well as a verse from Georgia’s own LightSkinKeisha.

Released via Kitty Gang Music, Inc. / EMPIRE, Chinese Kitty is here to remind her adversaries that she’s nothing to play with. 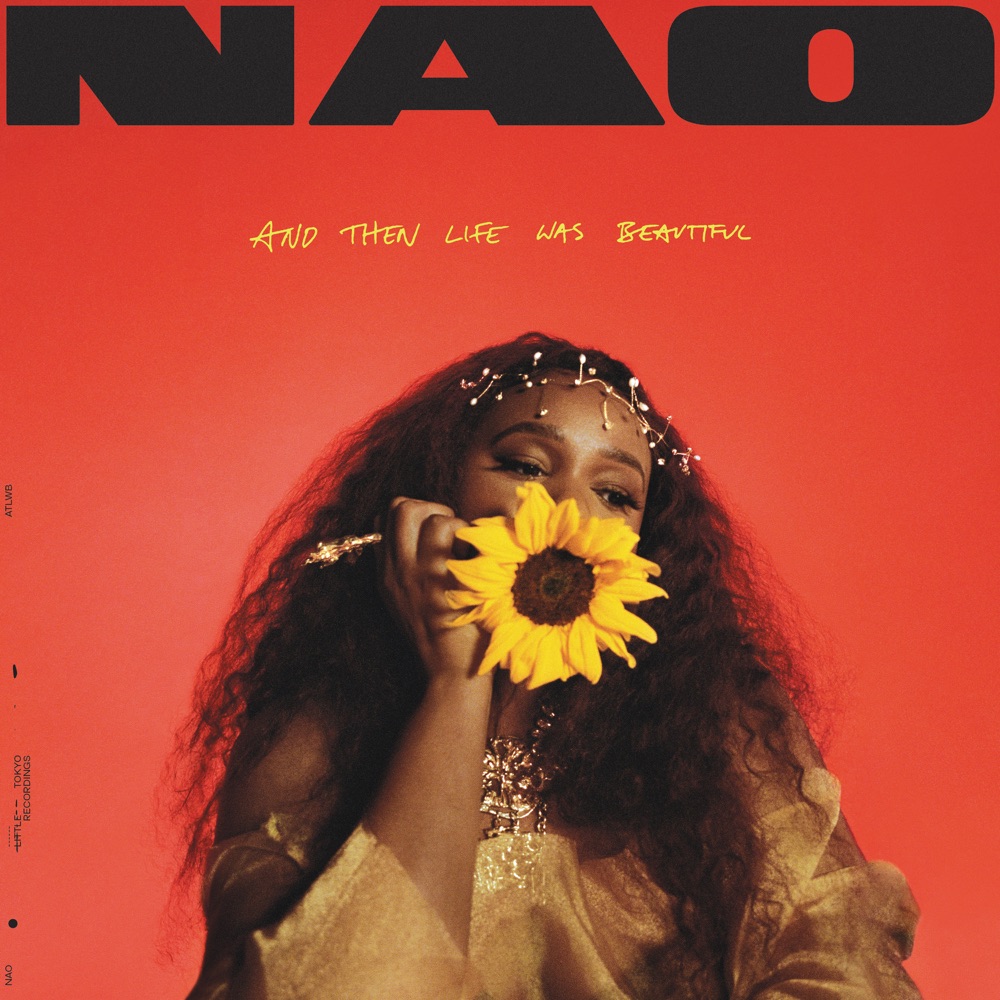 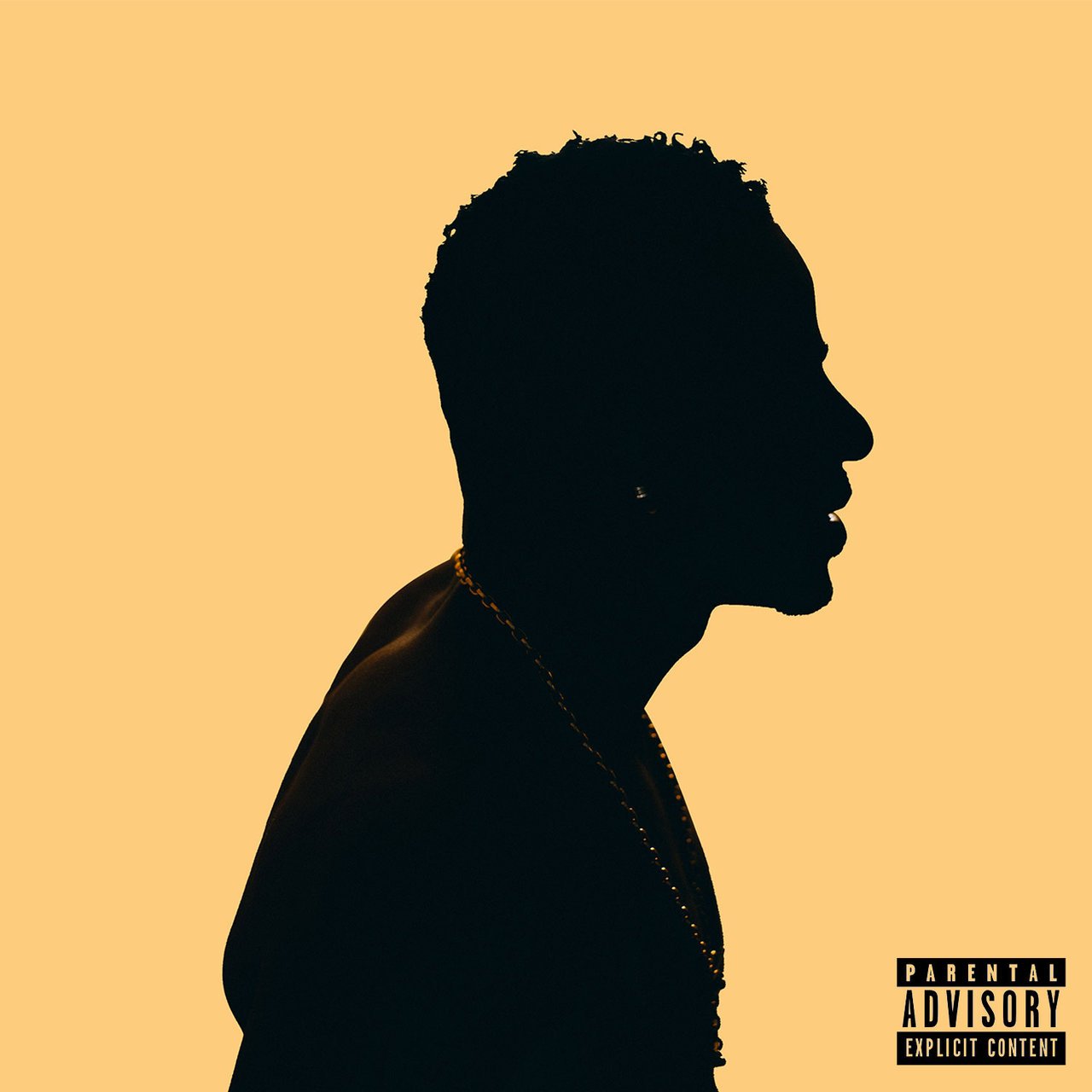 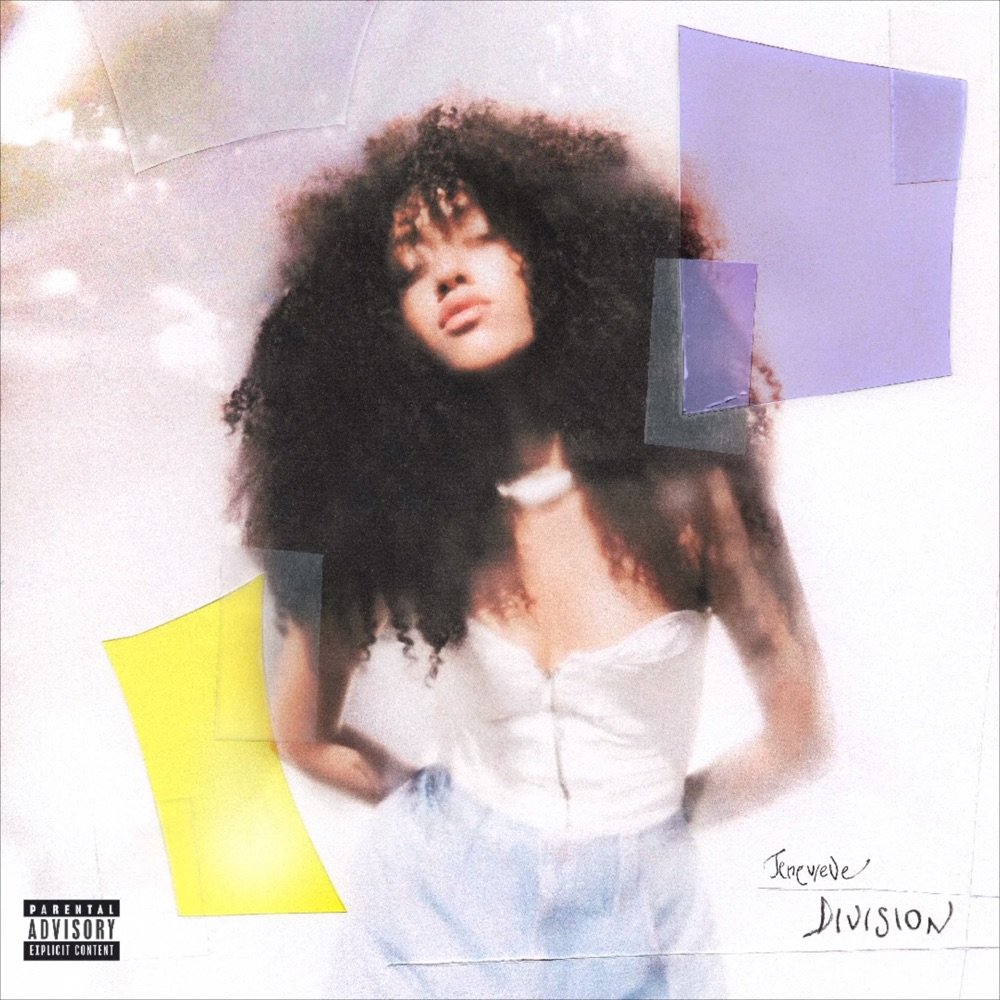