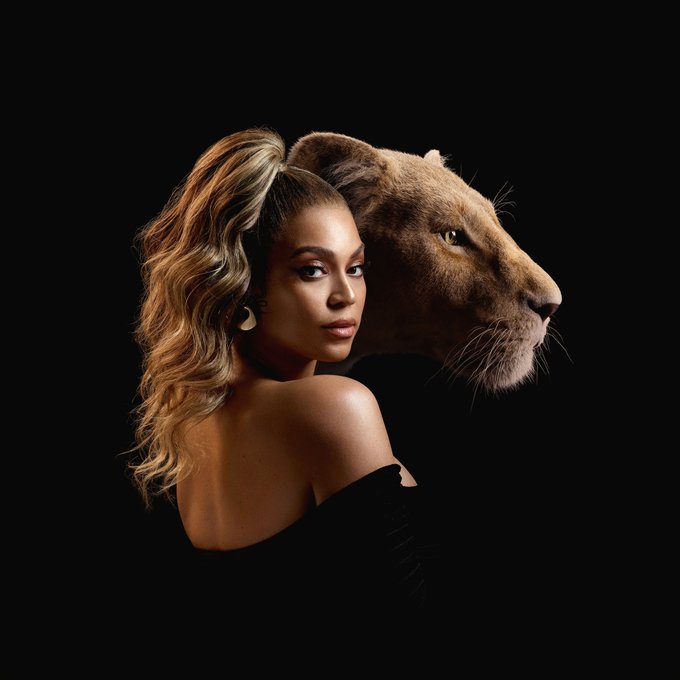 After revealing the tracklisting earlier this week, Beyoncé returns with her brand new album, The Lion King: The Gift.

“The soundtrack is a love letter to Africa and I wanted to make sure we found the best talent from Africa, and not just use some of the sounds and did my own interpretation of it,” said Beyoncéto Robin Roberts in an exclusive interview on Good Morning America. “I wanted it to be authentic to what is beautiful about the music in Africa.”

Stream The Lion King: The Gift below.