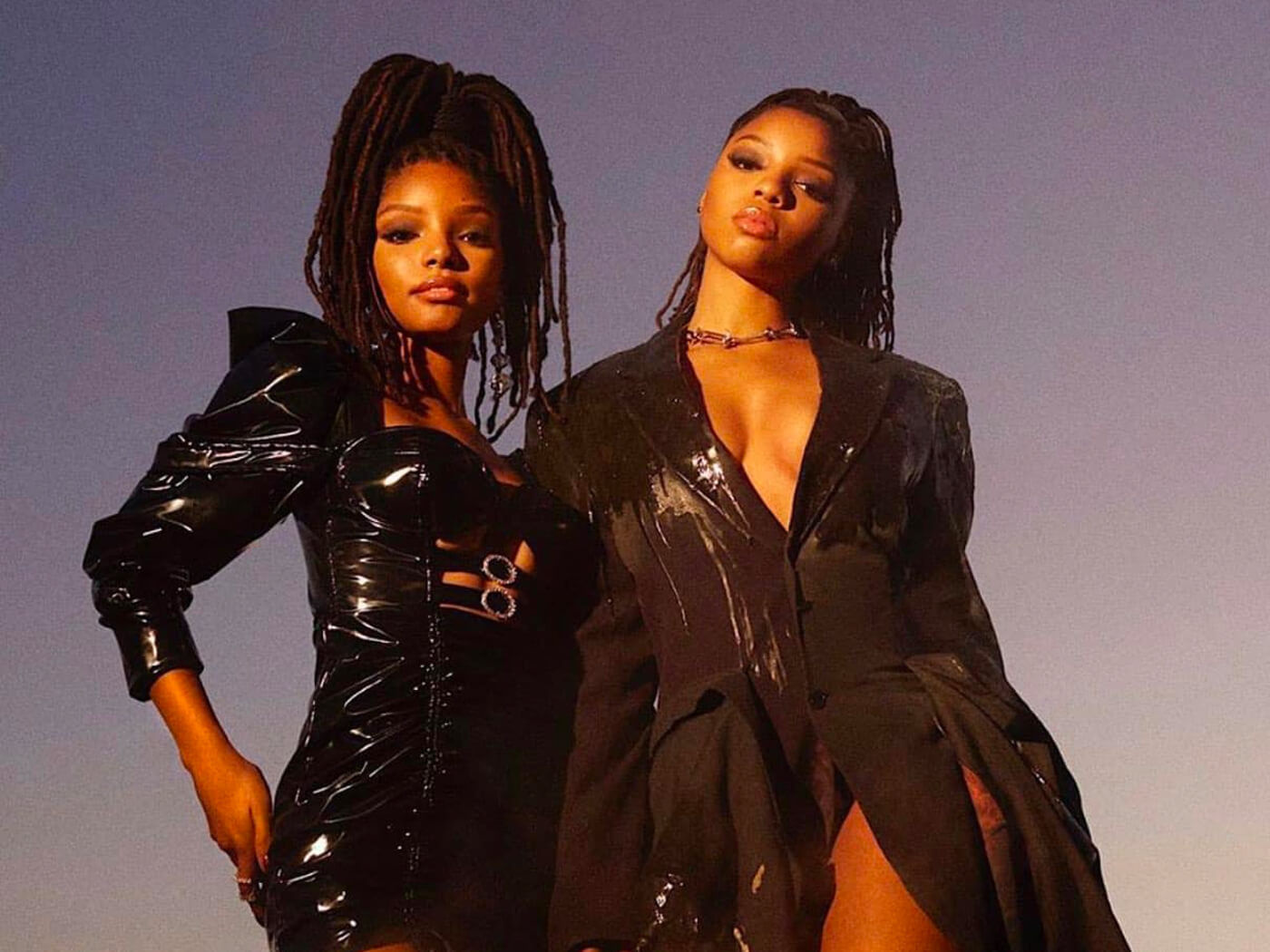 Since the release of their debut album The Kids Are Alright two years ago, Chloe x Halle have been keeping quite busy. Serving as opening acts on the Beyonce & Jay-Z‘s On The Run II tour and starring in their recurring roles on the Freeform television series, “Grown-ish,” the Parkwood Entertainment sisters decided to get back to the music, unleashing their sophomore effort, Ungodly Hour.

Featuring their lead single “Do It,” Chloe x Halle have a lot to say on their latest album, aside from giving us a viral dance. With contributions from Swae Lee and Mike WiLL Made-It, the singers are giving us alleged baby mama drama, finding new love, having regrets, and more over the 13-track effort.

“We started writing about when you’re in a situationship with a guy and the chemistry is there, and you know the love is there and your connection is so deep, but he’s not going all in,” Chloe told Teen Vogue when collaborating with Disclosure on the album’s title track. “For some reason he doesn’t want to commit. He’s entertaining other options, and it’s just saying, ‘You know what? I love myself enough to walk away and put the brakes on this and to pause this. So when you decide you like yourself, when you decide you need someone, when you don’t have to think about it — love me at the ungodly hour.’”

Album Stream: Sammie – ‘Such Is Life’ 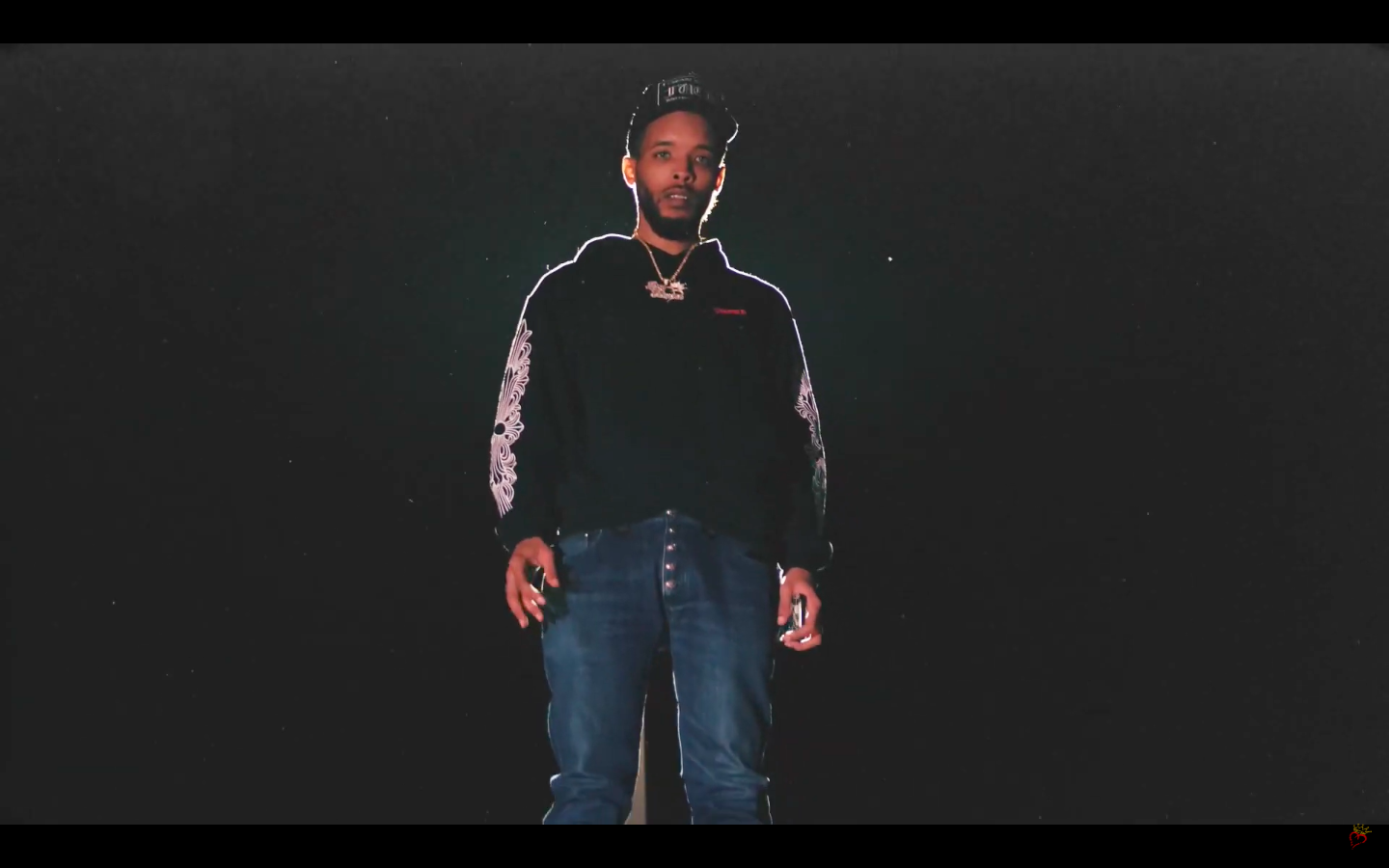 Marking a year since the release of his project, Before The Tour Bus 2, C. Wells returns from hiatus with a brand new record titled, “The Comeback.”

Over the NoFugazi Beats-produced track, the Lynn native address those who think his life has changed since being featured Jamn 94.5 “Launchpad” with E Dubble, how he’s learned to expand since the start of the pandemic, being credited in the Museum of Fine Arts’ Basquiat exhibit, minding his business, naysayers needing a favor and more. 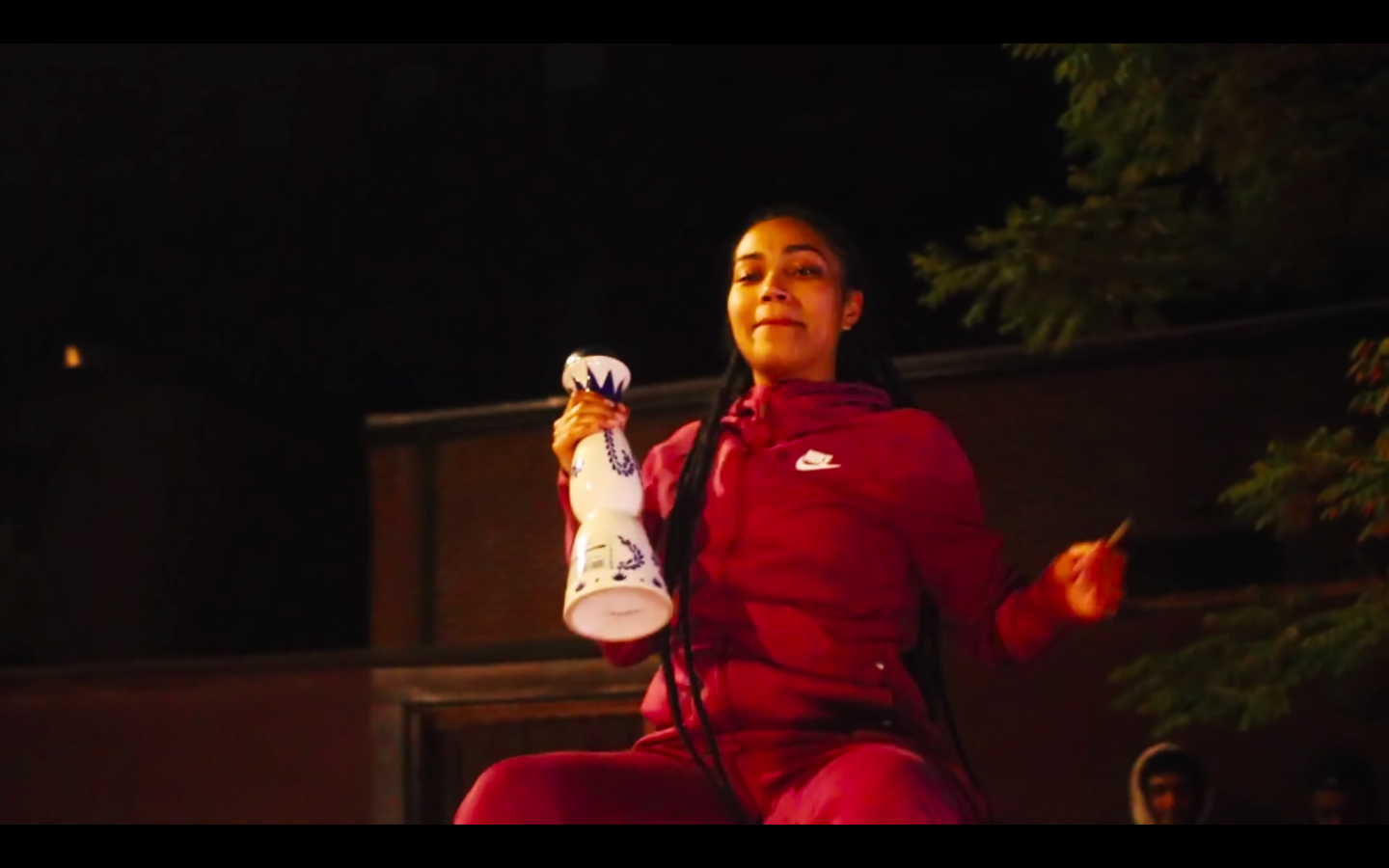 I’m upset I didn’t catch this on time for MASS. Mondays. The last time we heard from Messy Money Sav was a year ago alongside Brandon James for the “Buddy Remix” visual. Last week, the first lady of Rebel Mafia Global Music Group returned with her first record of 2021 titled, “Party.”

Shot by FNSFilms, Sav lets us know how she gets down when you get invited to one of her turn-ups. Are you ready to party?

Last May, TeaMarrr signed her debut album, Before I Spill Myself. Being signed to Issa Rae’s Raedio imprint via Atlanta, TeaMarr treats us to ten tracks with contributions from  D Smoke, SiR and Rapsody.

To start the new year off, TeaMarr delivers the official video to the project cut, “Tick.” Though SiR doesn’t appear in the video, TeaMarr gives a noir cinematic visual, playing a detective, who seduces her culprit, Insecure’s Sarunas J Jackson.

Watch how it all plays out in the Yvan Ray Fine-directed clip above.