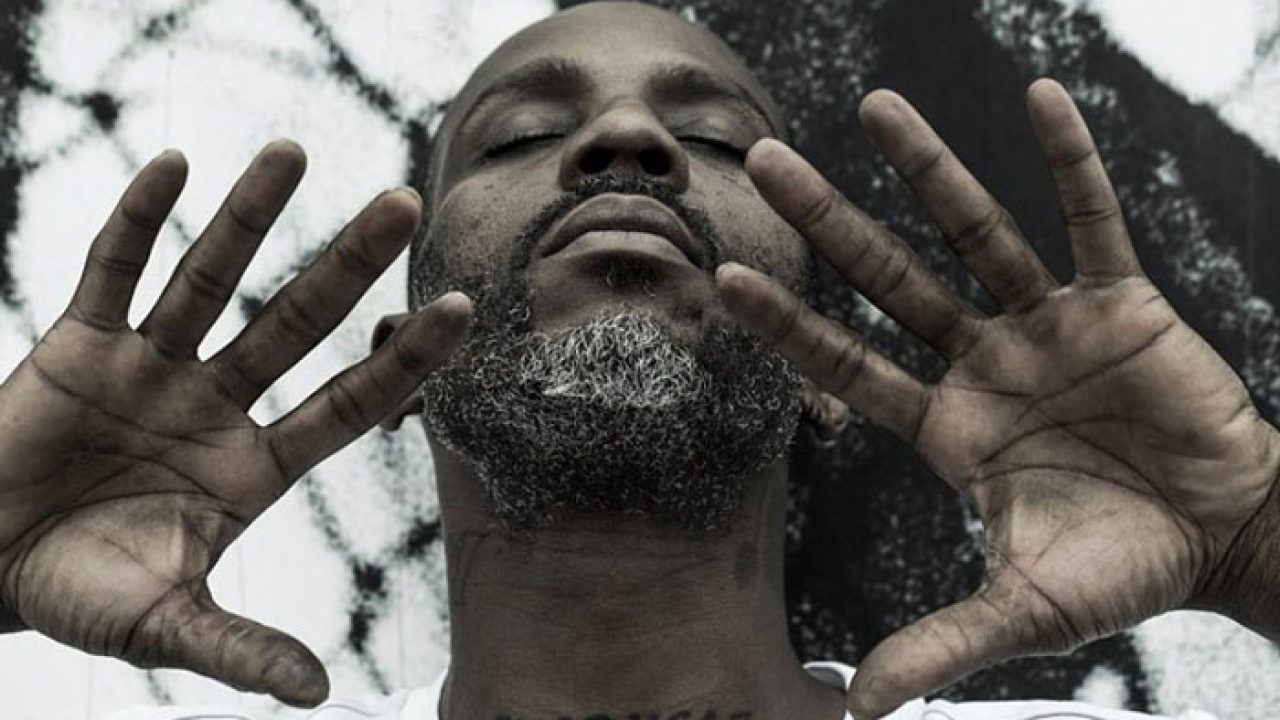 It’s been two months since the loss of DMX and it hasn’t been easy. Followed by his death, we continued to lose legendary individuals including Shock G, Black Rob, Paul Mooney and John Davis of Milli Vanilli.

However, DMX lives on as we hear his voice every Sunday during EPIX’s Godfather of Harlem. This week, Swizz Beatz releases X’s long-awaited and highly anticipated album, Exodus 1:7.

Serving as his first studio album since his 2015 project, Redemption of the Beast, we’re sure there is more music to come. But until then, enjoy Exodus by streaming below.