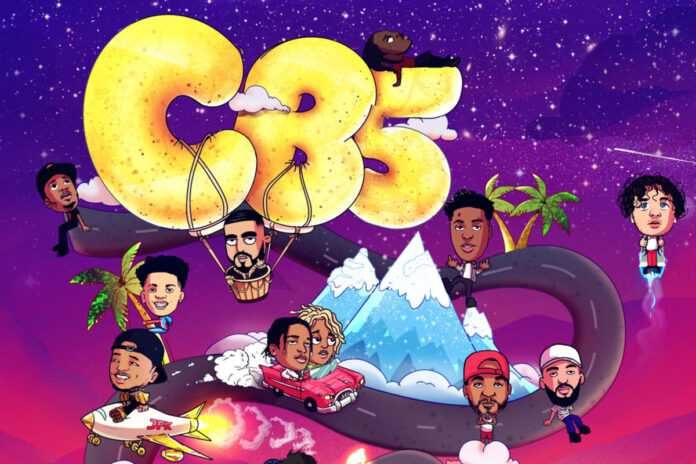 For those unfamiliar, Montana’s Coke Boys mixtape series helped solidify the Bronx rapper’s legacy in the game. With the first installment dropping in 2010, Coke Boys featured the popular records, “Choppa Choppa Down” with Waka Flocka, “Goin’ In For The Kill” featuring Chinx Drugz & Cheeze, and “Dope Man.”