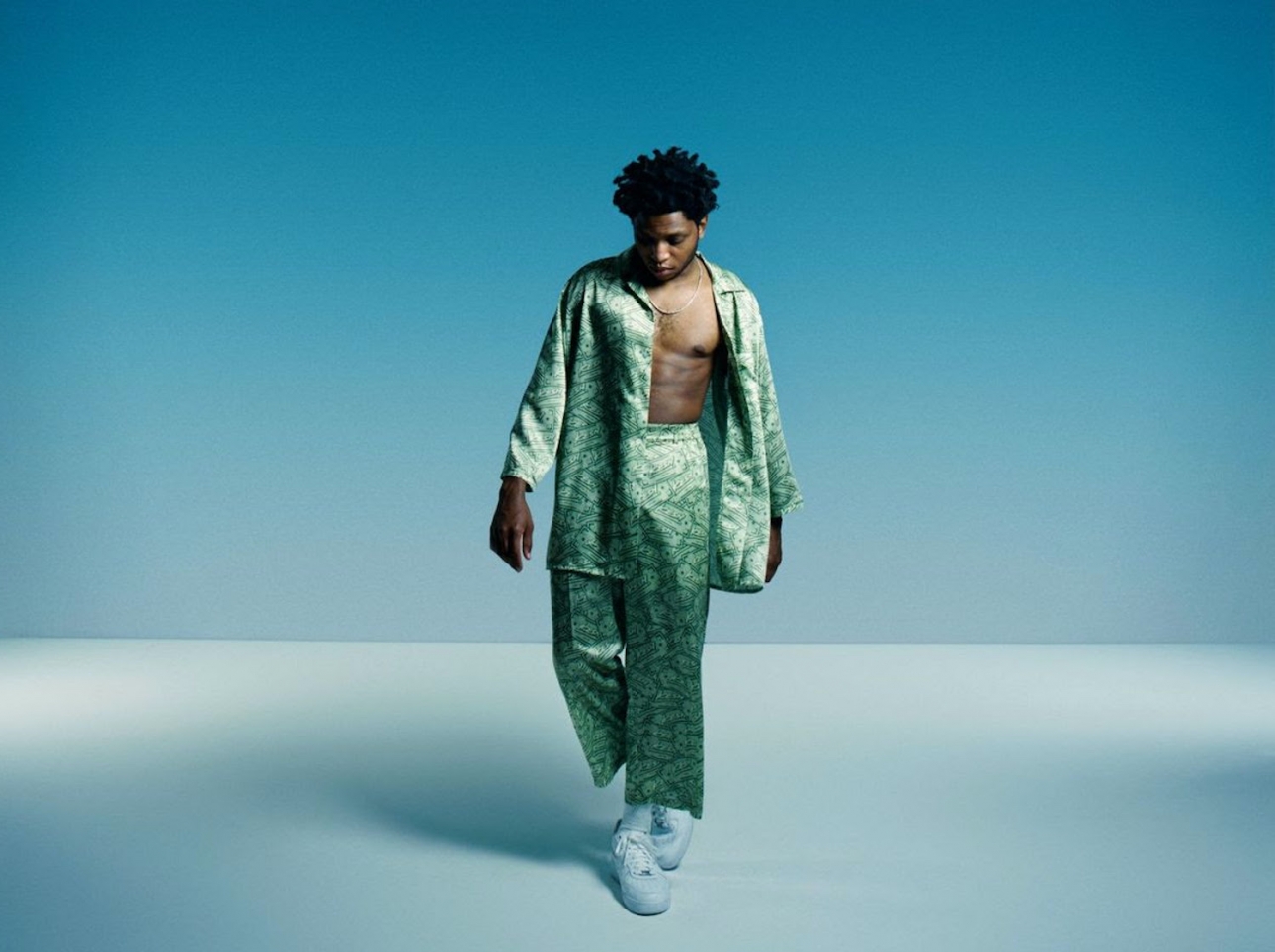 After parting ways with Warner Bros., Gallant returns with his latest project as an independent artist titled, Neptune.

Though it’s labeled an EP, it is an 8-track effort that consists of features from Brandy, VanJess and Arin Ray. Backed by his leading single, “Comeback,” Gallant was inspired by feelings of nostalgia when trying to come up with the lyrics:

“I put the lyrics of ‘Comeback.’ together from pages of notes I had typed up late at night and saved on my computer (and didn’t really want anyone else to read),” Gallant explains via press release. “I was having some trouble finding a spark of inspiration and at the same time, I had these small bits and pieces of early 2000s R&B floating around in my head that I could never really turn into any good ideas.”

Neptune serves as a follow-up to his 2019-project, Sweet Insomnia, which featured 13-tracks with contributions from 6lack and Sabrina Claudio. 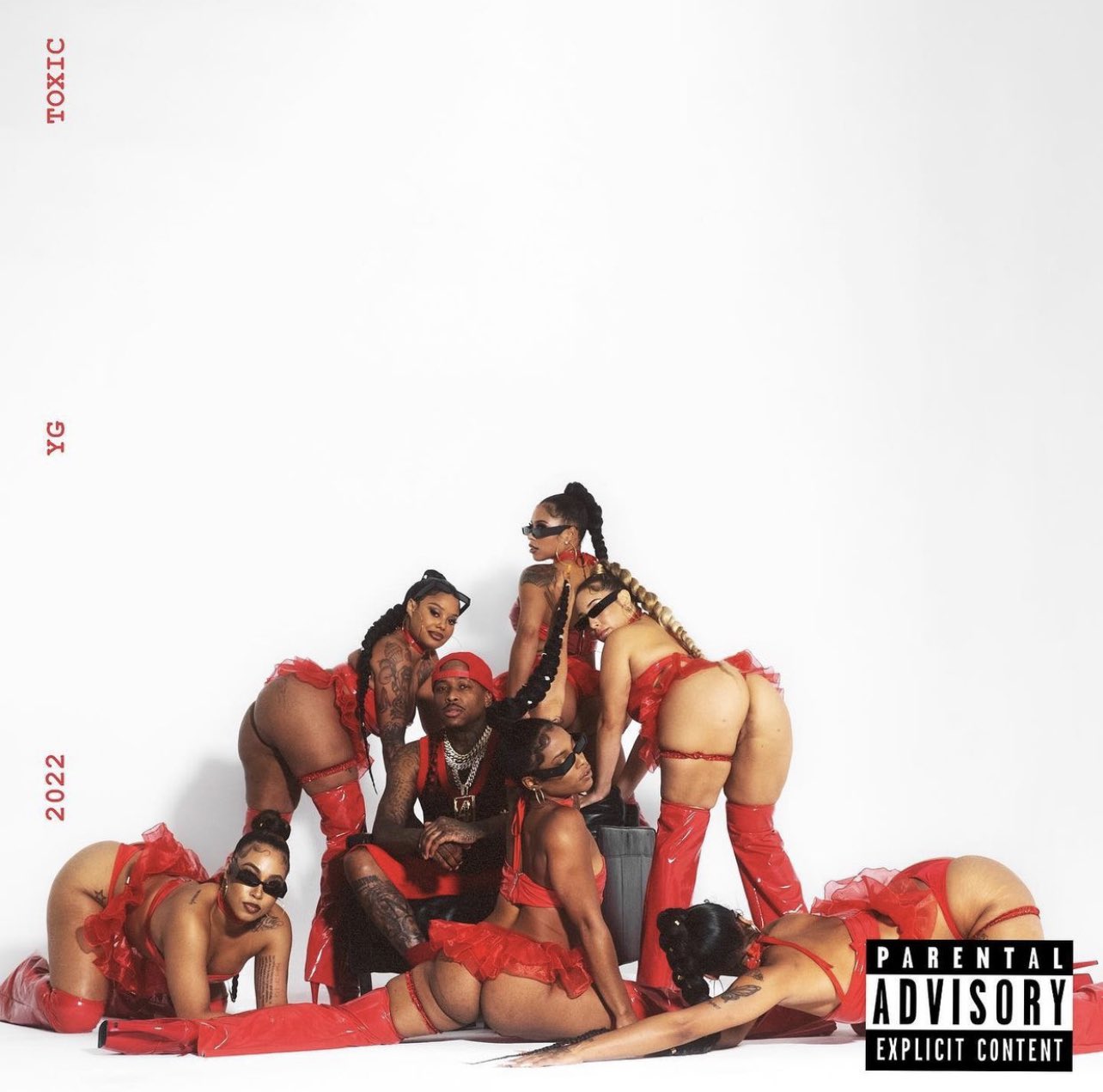 Back in June, NAV announced his fourth studio album would be titled Demons Protected By Angels.

Serving as the follow-up to his third studio album Good Intentions, NAV is starting his new era right with the release of his new single, “Never Sleep.” Tapping on Travis Scott & Lil Baby for assistance, NAV enlists the production services by Tay Keith and Grayson with co-production from Mike Dean.