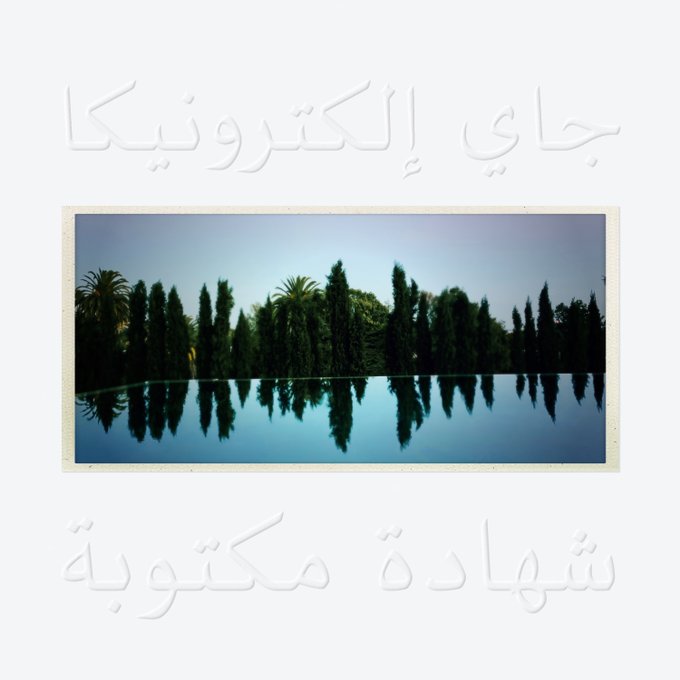 Years ago, fans anticipated Jay Electronica‘s debut album, especially after the release of his record, Exhibit A.

When the rapper didn’t deliver, fans continued to wait and eventually thought the album was a myth, just like Dr. Dre with detox. However, the day has finally come and Jay Elec has returned with his full-length debut album, A Written Testimony.

Recording the album for forty days straight with the help of none other than Jay-Z and Guru, the New Orleans rapper treats us to 10 tracks with contributions from Travis Scott, Jay-Z, and The Dream.

Stream A Written Testimony below. Don’t have Tidal?