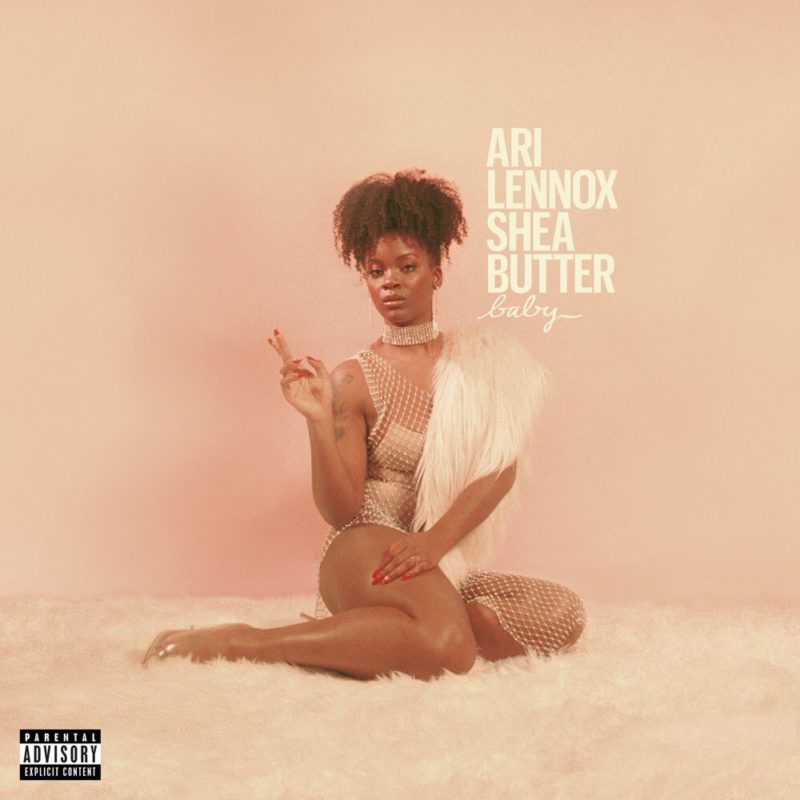 After taking to Twitter that her album was officially mixed and mastered for distribution, Ari Lennox returns with the official album cover and tracklist for her debut album, Shea Butter Baby.

Scheduled to drop May 7th, the first lady of J. Cole‘s Dreamville imprint releases her first offering off the forthcoming project titled, “Up Late.”

Shea Butter Baby will serve as a follow up to Lennox’s 2016-project, Pho. With features from J. Cole and J.I.D, production is from ELITE, Hollywood JB, Masego and more.

Stream the record below.

miixtapechiick - October 24, 2020 0
After dropping this original version in August, Dave East returns with the deluxe edition of his third studio album, Karma 3.