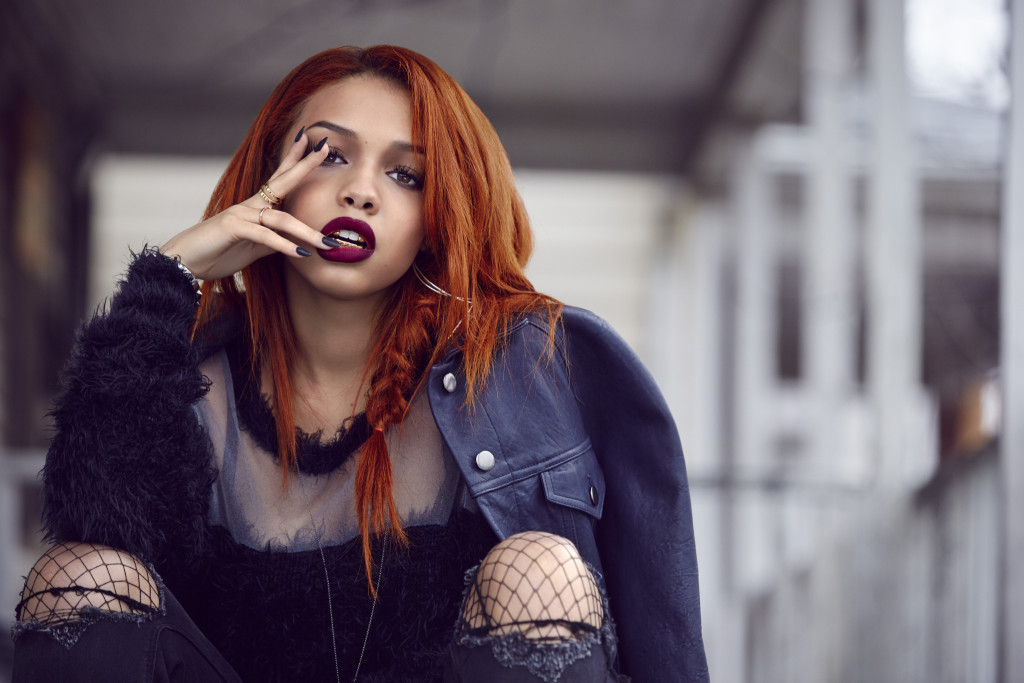 Signed to Atlantic Records, R&B singer Kyndall is the next rising star to make a splash in the game. Releasing her debut EP Still Down, April of 2015, the Houston-bred has continued to release covers over today’s latest hits and has even landed a role on TV One’s upcoming television series, Here We Go Again. With no cosign, her tracks on soundcloud have received well over 100 – 300k plays and continues to have a growing fan base.

Her debut EP features six tracks with production handled by DJ Dahi, Boi-1da, Maejor, and Adonis. The project ranges from songs about infidelity and heartbreak to love and gratitude. There are no tracks that’d you want to skip and it’s definitely suitable for a long car ride with your partner in crime. It’s just that good.

Catch the visual to the EP’s title track below along with the stream of the entire project. 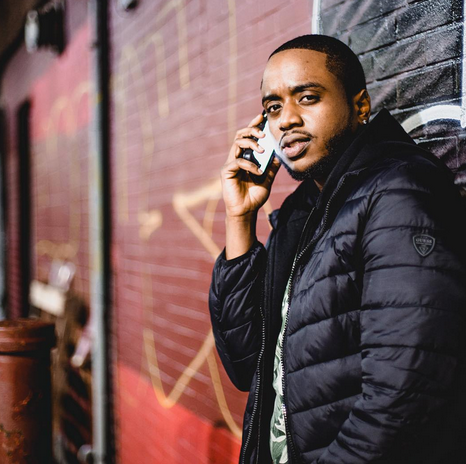 Since the release of debut visual back in May, Rosewood Bape‘s “Taxi” has taken New England by storm; taking over every cookout, locker room, snapchat possible.

What I truly appreciate about his grind is that he made sure to make a name for himself locally before taking his talents elsewhere. Without relying on a cosign from a blog or a DJ, Bape made a name for himself organically – performing at numerous shows and cookouts. Not to mention his effective usage of social media through memes, hashtags, and emojis.

Now, everyone knows his name.

Here we are seven months later and the single continues to kill the club scene. Model/Video Vixen Ana Montana was seen vibing to the record recently while hosting NAGA.

Popular Atlanta producer Metro Boomin‘ was also seen dabbin’ to the record effortlessly during a meet and greet held at consignment store, Laced, back in October:

As long as Rosewood Bape continues to use the formula he’s been using with the team he has, I have faith this record will reach national success over the next year.

Be sure to check out his soundcloud with other hits like “Miles” & “Ready, Set, Go” here