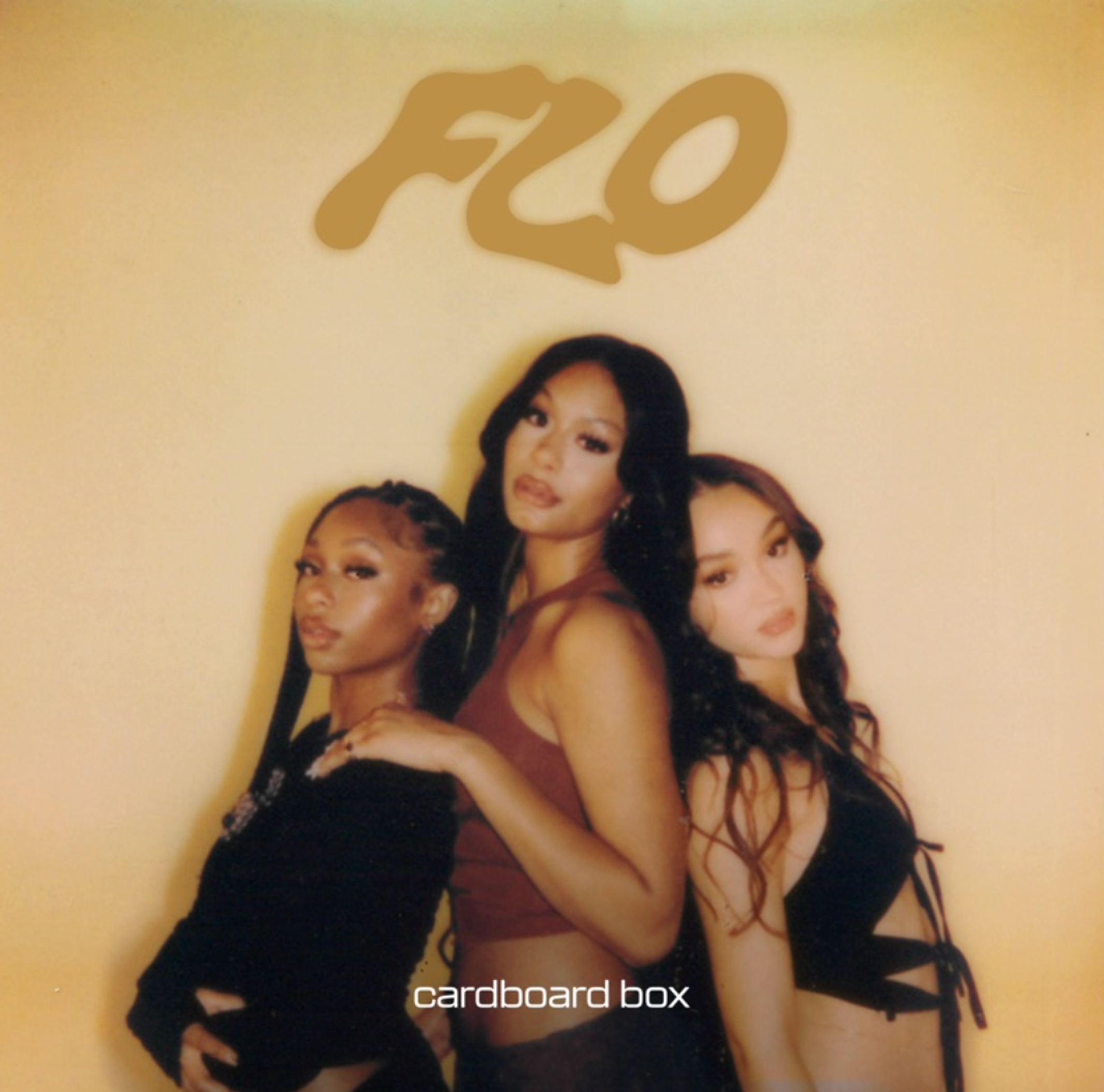 Meet FLO — a fresh trifecta of young women who are making girl groups hot again! Hailing from London, these three ladies — Renée, Stella and Jorja — are set out on creating their own wave of R&B and pop hits.

They recently released their first single ‘Cardboard Box.’ FLO’s cooked up the perfect up-beat track that screams “broken up but moving on.”

“So I’ma put your sh-t in a cardboard box
Changing my number and I’m changing the locks
When you can’t get in, know your heart gon’ stop
You may be crying, but boy, I’m not”

As of now, ‘Cardboard Box’ is sitting with millions of streams across all streaming platforms. Also, with just a debut single, they’ve already gotten cosigns from SZA and Jojo! The heights that they are bound to reach are highly anticipated.

It’s gotta be that ‘to the left, to the left” energy! Don’t forget to stream and keep an eye out for FLO’s next move!

Monaleo & Flo Milli Spin The Block —  ‘We Not Humping’ Remix Out Now! 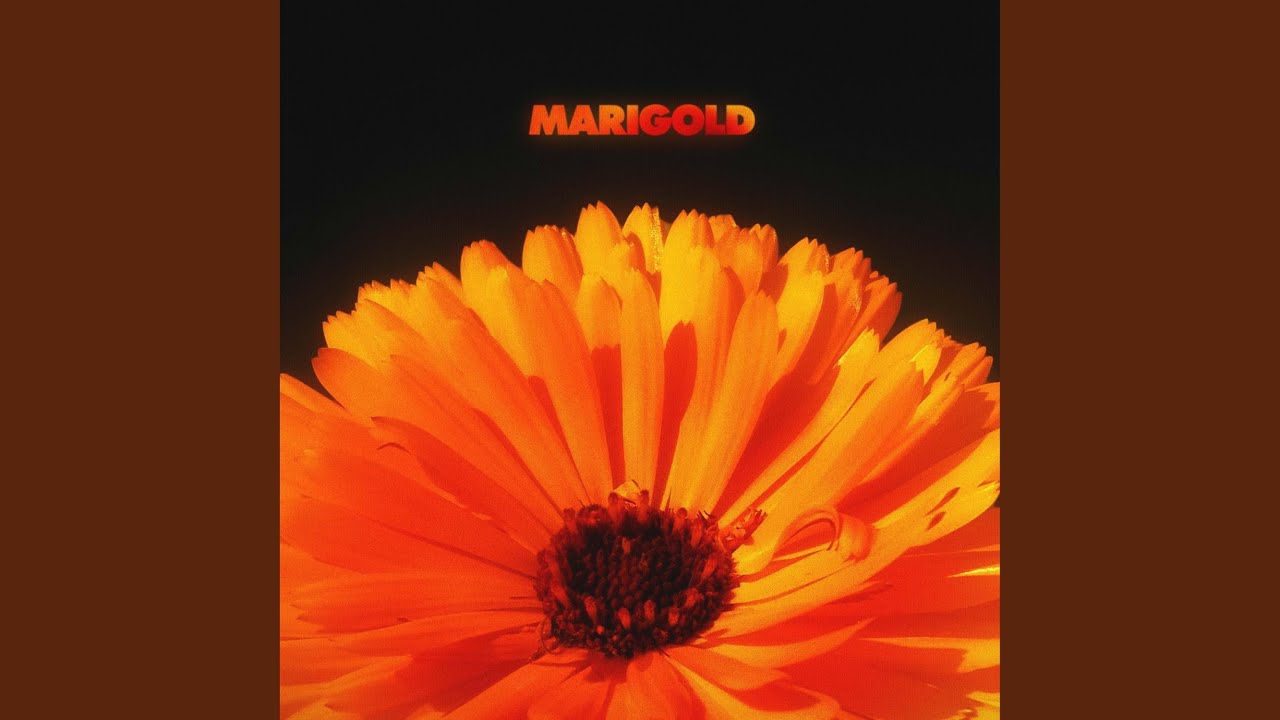 If you’re hip, her last name should ring a bell as she is respectively the daughter of Ernie Isley from the Isley Brothers. Clearly, great musicianship didn’t skip a generation!

Isley and Dine have already proven to be an untouchable music duo, considering their previous projects including ‘Good & Plenty’ featuring Masego ‘Gone,’ and ‘Mine.’

Isley took to Twitter to explain the makings of her album. After dedicating years toward this project, Isley can assure you that there will be something for everyone to enjoy.

In ‘Marigold,’ Isley sings of love and pain from finding unexpected love to struggling to attempt to maintain inner peace while dealing with heartbreak. For instance, if you’d like to stargaze while you’re falling in love, listen to ‘Under The Moon’ where she sings about the alluring feelings of embarking on a greater connection with someone.

‘How are things meant to be? It’s written in the stars
Easy to navigate, not wandering high
‘Til the moment when it’s sanctified
Save a getaway for you and I
No, it don’t matter how, just take me really far’

However, if you find yourself thinking about a failed love, Isley’s got you covered with ’Square Zero,’ ‘Without,’ or ‘Still Wonder!’

Stream below to indulge in 30 minutes of the hypnotically lush and cool sounds of Alex Isley! 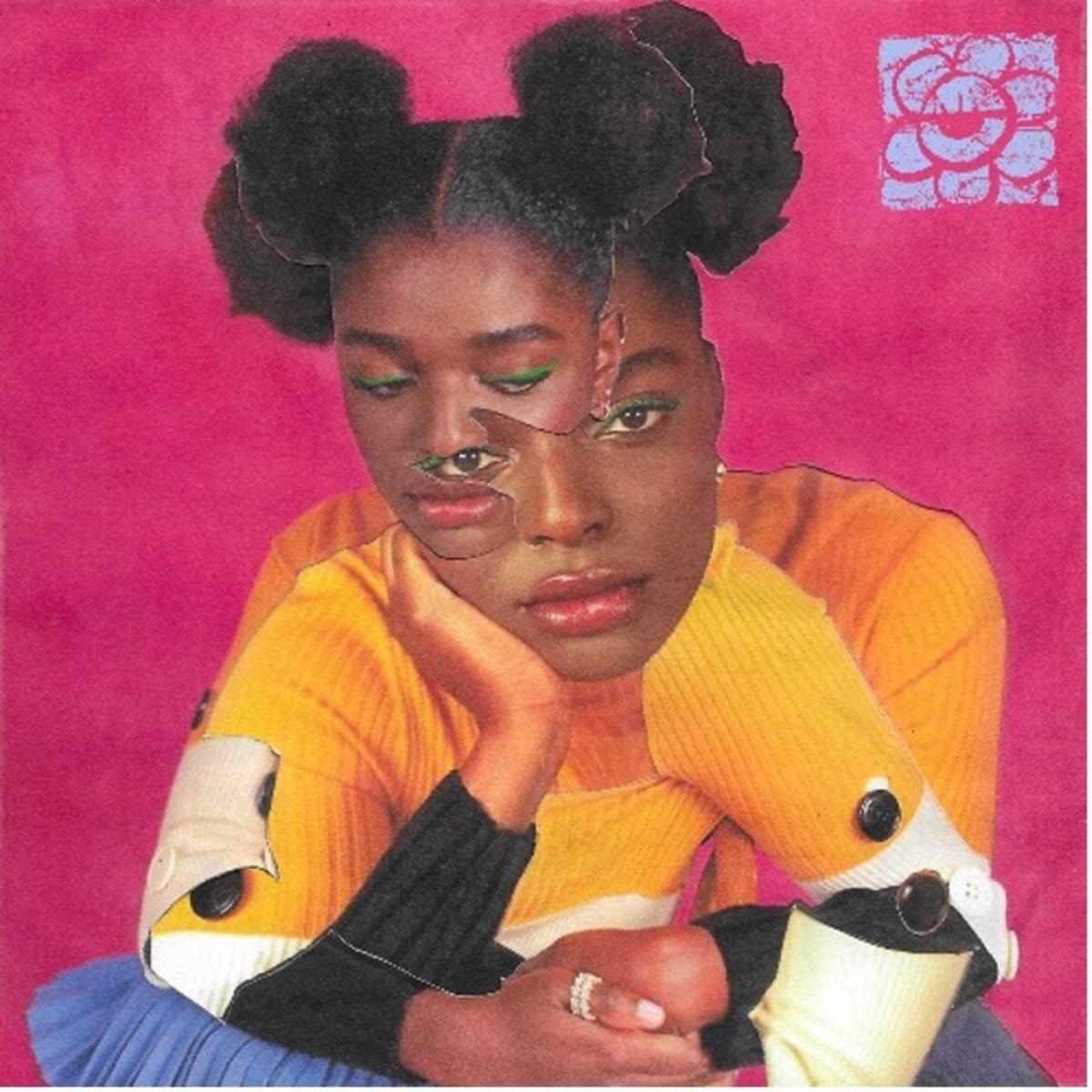 Meet Ogi, Los Angeles-based Nigerian-American singer, songwriter and multi-instrumentalist! She presents a rich R&B sound that many R&B heads are searching for these days.

She recently released a new single called ‘Envy’ which is about cutting through people’s facades and realizing that she was dealing with envious people all along. The single was produced by Grammy award-winning producer No-I.D.

“Did you know that it’s a sin to covet?
Baby, I can’t help the fact you love it
No skin off my back
Wish that I could help resolve the pain
That you’ve been holding on to but it’s
So helpless if I’m the cause”

According to Broadway World, the singer explains that she likes to think of ‘Envy’ as a ‘personal love letter to haters in my life.’ ‘Envy’ is 4 minutes of rejecting accountability of other people’s jealousy. ‘I’m basically telling them that it’s not my fault that you want what I have, don’t be mad at me. I can be a little petty at times and this song gives a glimpse of me.’

Ogi is currently scheduled to open for R&B singer Snoh Aalegra for her ‘Ugh, These Temporary Highs’ Tour at Radio City Music Hall in the Big Apple. Be sure to check out her debut single ‘I Got It!’ 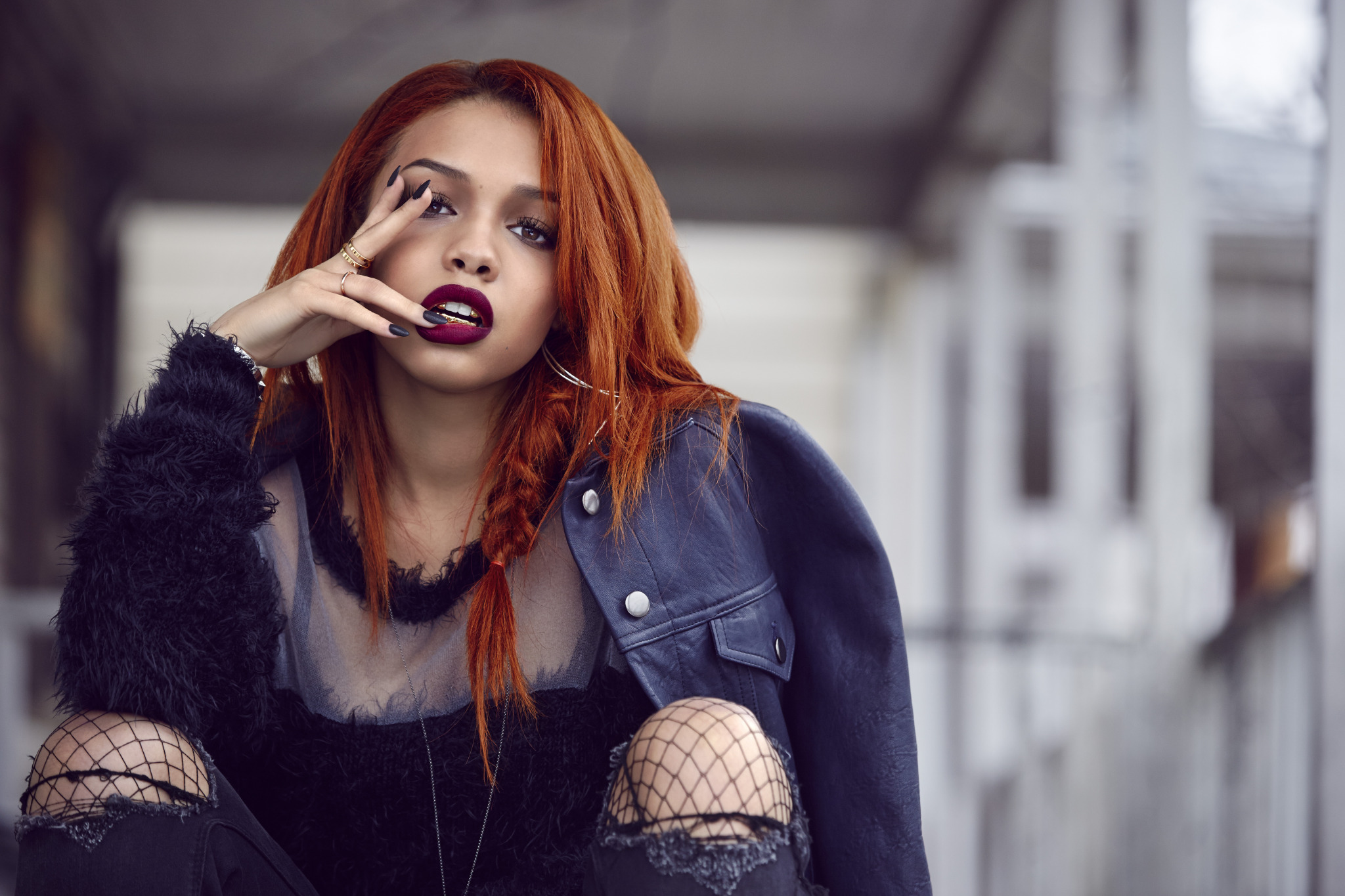 Signed to Atlantic Records, R&B singer Kyndall is the next rising star to make a splash in the game. Releasing her debut EP Still Down, in April of 2015, the Houston-bred has continued to release covers over today’s latest hits and has even landed a role on TV One’s upcoming television series, Here We Go Again. With no cosign, her tracks on soundcloud have received well over 100 – 300k plays and continues to have a growing fan base.

Her debut EP features six tracks with production handled by DJ Dahi, Boi-1da, Maejor, and Adonis. The project ranges from songs about infidelity and heartbreak to love and gratitude. There are no tracks that’d you want to skip and it’s definitely suitable for a long car ride with your partner in crime. It’s just that good.

Catch the visual to the EP’s title track below along with the stream of the entire project.