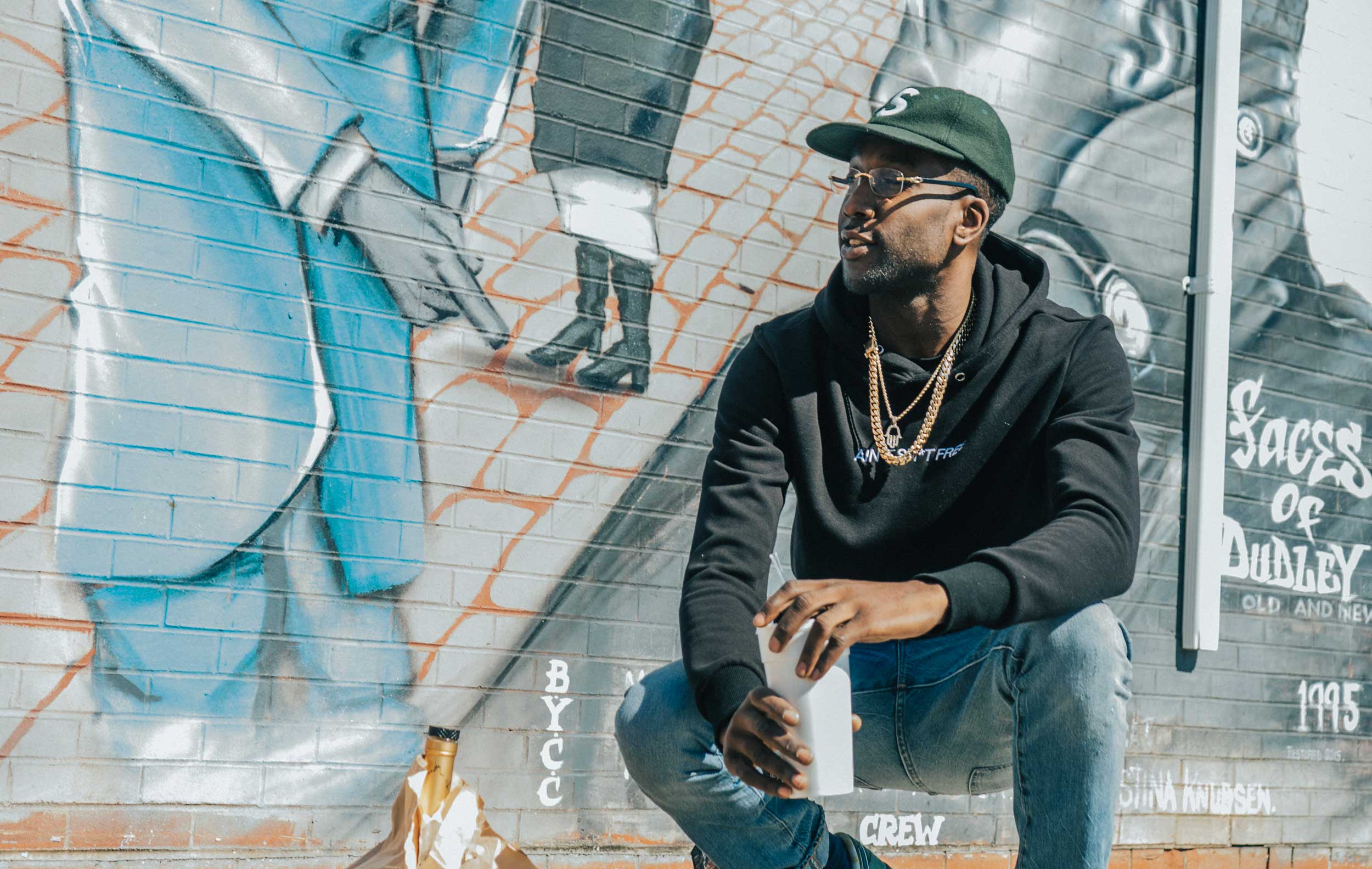 According the multiple sources, it has been reported that Boston rapper Jefe Replay has died, on Friday, Nov. 18.

Replay, who became widely known for his 2015 single, “Sips Tea,” was a staple in the Boston music scene having collaborated with Micheal Christmas, Vintage Lee, Dutch Rebelle, Cousin Stizz and more earlier in their careers. In 2019, Jefe Replay released the 12-track, Proper Finessments, with consisted of a sole feature from Maka.

Leedz Entertainment, Millyz, and more took to Twitter to express their condolences on the late rapper.

“I’m sorry bro, I love you dawg if I ever had a big bro it was YOU the realist flyest nigga I knew you pushed me so hard because you Knew what this shit was,” wrote Plad Finesse on Facebook. “Boston Did not deserve you and you didn’t deserve this shit, but we was lucky to have you. I love you bro may Allah have mercy on you. I wouldn’t wish the kind of pain on anyone love on your peoples Roxbury to the World”

RIP @JefeREPLAY 😢 A Boston emcee who always showed love 🙏 My funniest memory of him was getting a tattoo on stage while rapping at my 15 year anniversary show 😂 🕊😦 pic.twitter.com/Grv5ekriAd

In this article:Featured, Jefe Replay

We haven’t heard from Jefe Replay since the release of his Hum Beats-produced track, “Stay Ugly,” a year ago. However, the Roxbury native surprised... 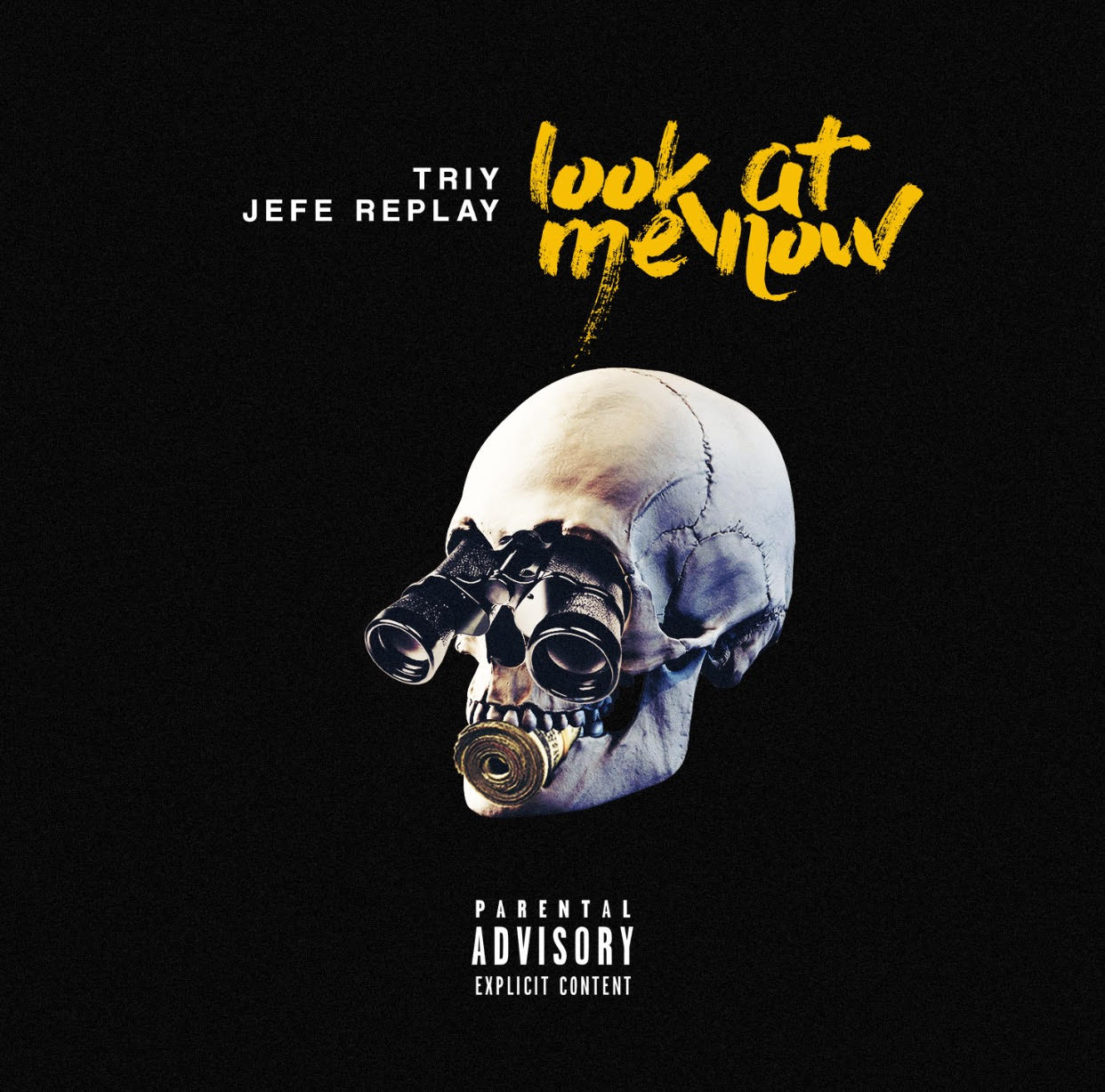 Releasing his well-received visual “F*ck It Up” last year in support of his forthcoming debut project, #TriySeason, Triy has been pretty quiet until now.... 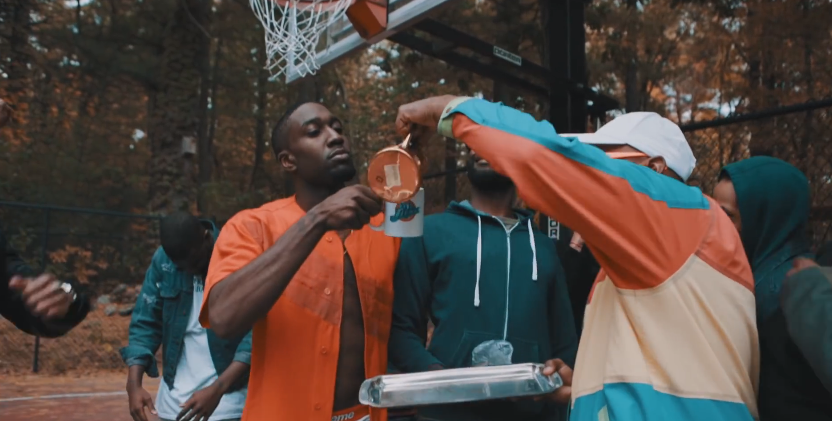 With over 50,000 plays on Soundcloud over the course of five months, Boston’s own Jefe Replay liberates us with the official video to his...