Taking a break from the music scene following the release of his 2017 sophomore effort True to Self, Bryson Tiller returns with a new track titled, “Blame.”

In true Pen Griffey fashion, Tiller asks his woman of interest to make up her mind before he goes all the way but realizes he has his own insecurities to address.

The singer is reportedly working on his third album, Serenity. 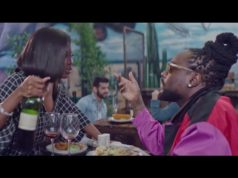 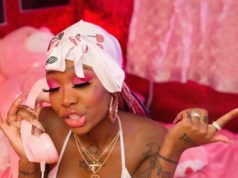 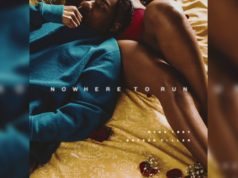