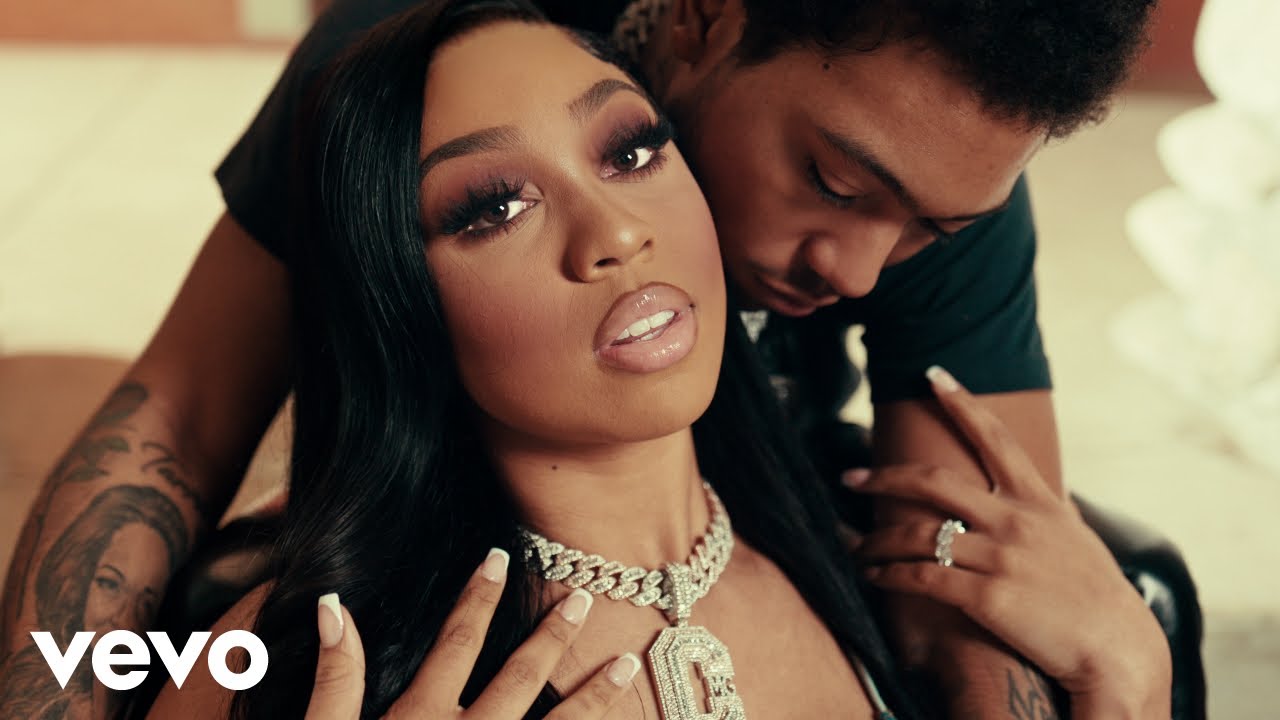 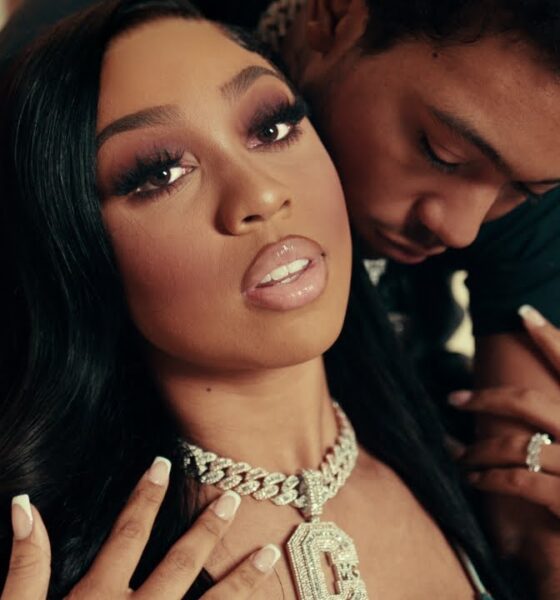 Just a few weeks after signing Lil Poppa to CMG Records, Yo Gotti continues to build his roster as he announces the signing of Deleware songstress, Lehla Samia.

Amassing over 1.2 million followers and 14 million likes on TikTok to date, Gotti formally announced that he signed Samia to CMG by gifting the 22-year-old a new, pink, Lamborghini Urus.

As part of the announcement, Samia has released her brand new single, “Call On Me.” Sampling SWV’s  1996 hit, “You’re the One,” the club-ready record finds Samia making it known to her crush that’s he’s the one for one. “Boy don’t you know that you really turn me on/I think I might be goin’ crazy, baby, but I know what I’m feeling,” she sings.

Samia joins CMG with Mozzy, who was signed back in February, Moneybagg Yo, 42 Dugg, Blac Youngsta and EST Gee.

Stream “Call On Me” below.

Ella Mai Returns With New Album, ‘Heart On My Sleeve’ 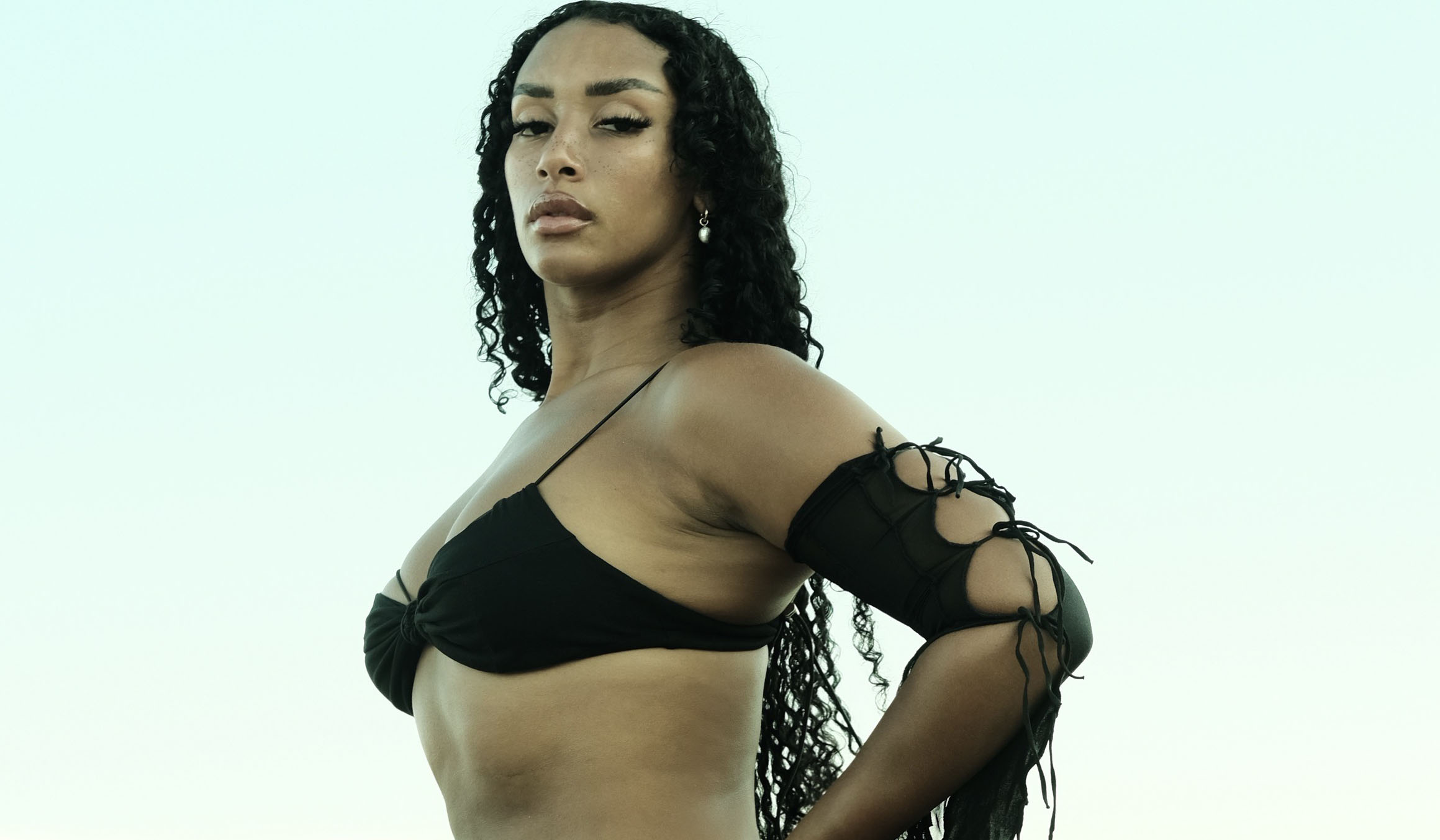