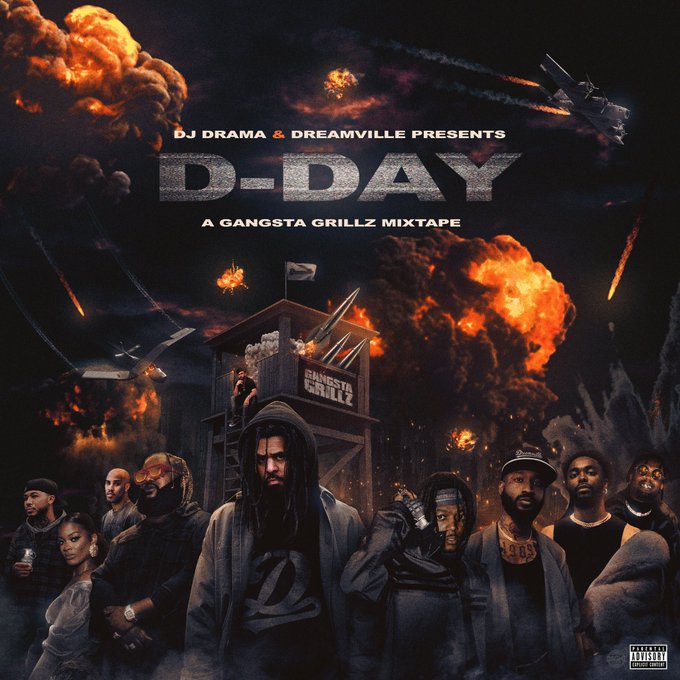 Dreamville has teamed up with DJ Drama for their first-ever Gangsta Grillz mixtape, D-Day.

Dreamville made the announcement of the project last night on social.

D-Day serves as an appetizer to the 2022 Dreamville Festival, which takes place from April 2-3 in Raleigh, North Carolina. The mixtape is also a follow-up to Dreamville’s 2019 project, Revenge of the Dreamers III.

DJ Drama will be performing his Gangsta Grillz mixtape series for the first time during Dreamville Fest with Lil Wayne, Jeezy and T.I on day 2.

Wale Releases ‘More About Nothing’ Mixtape On Streaming Platforms 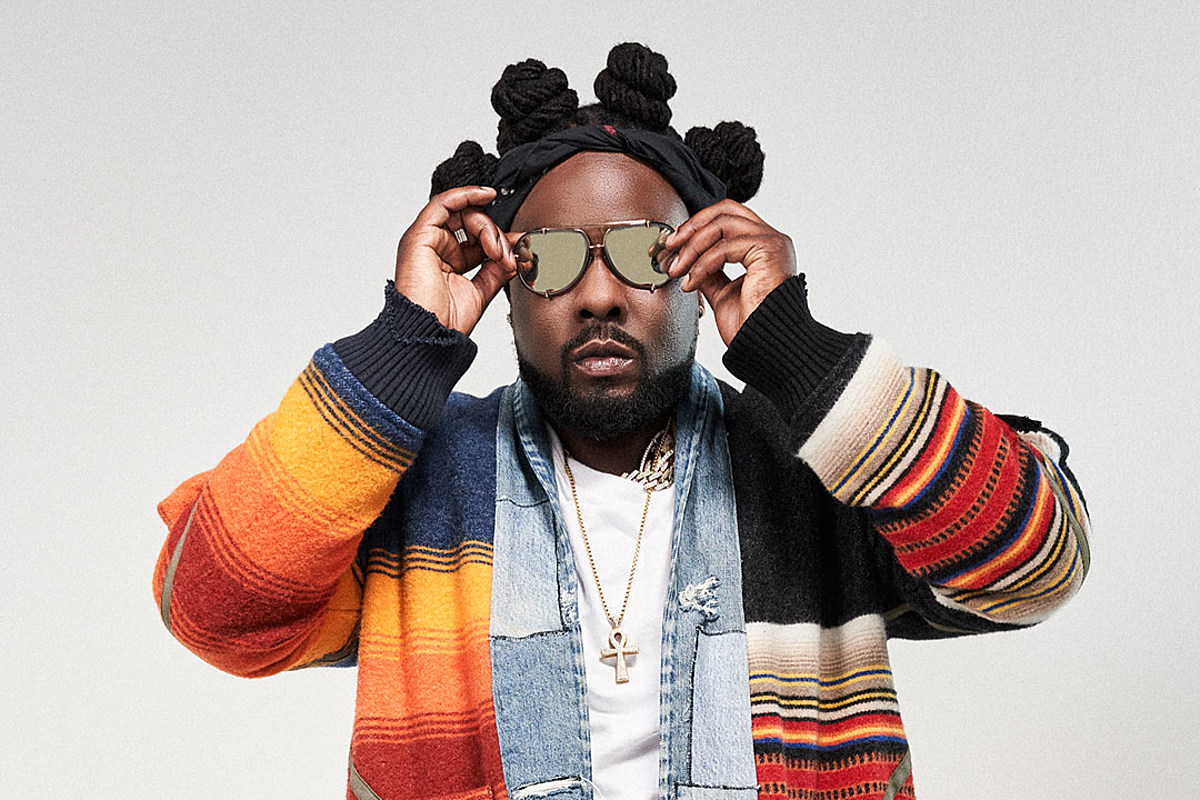 Earlier this month, Wale took to social media to reveal that his 2010 mixtape, More About Nothing, was hitting streaming platforms.

With some help with none other than Jerry Seinfeld, Folarin was able to get many of the samples cleared. “Thank Jerry Seinfeld,” he wrote on Twitter. “That guy made all the calls to clear so much stuff ..#moreaboutnothing is otw.”

Wale’s More About Nothing release serves as a follow-up to his seventh studio album, Folarin II, released back in October of 2021. The album featured contributions from J. Cole, Rick Ross, Chris Brown, Jamie Foxx, and more.

You can catch Wale in the new Michael Bay-directed film Ambulance alongside Jake Gyllenhaal,  Yahya Abdul-Mateen II, and Eiza González.

Stream More About Nothing below. 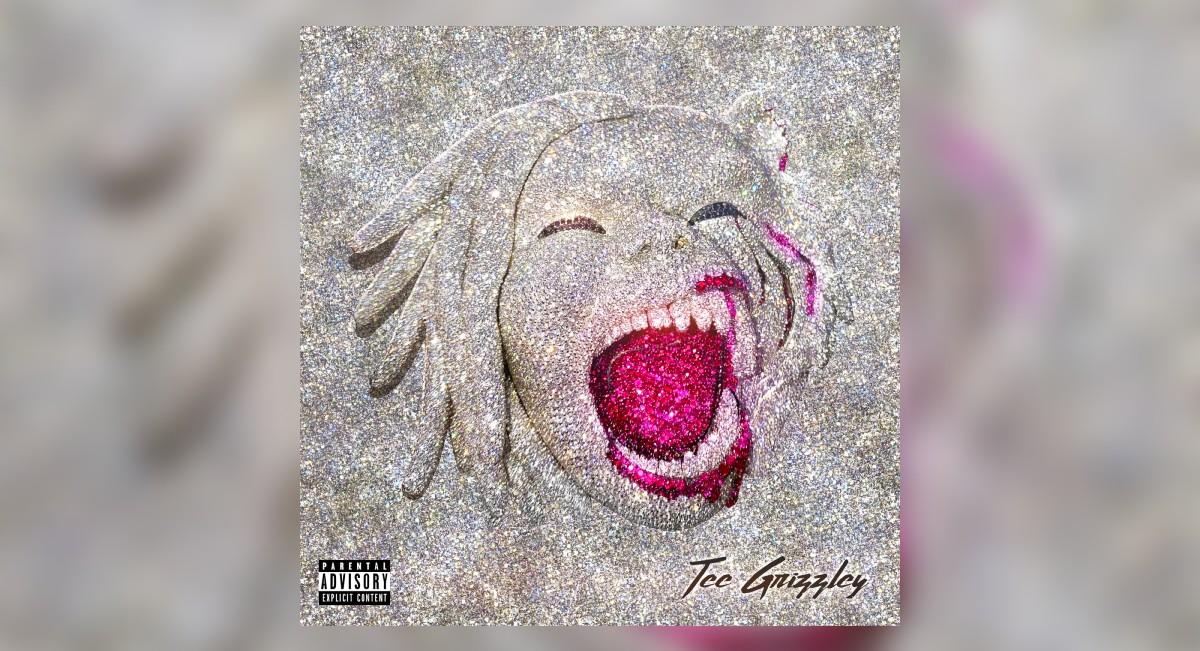 After dropping Built For Whatever last year, Tee Grizzley makes his return with his brand new mixtape, ‘Half Tee Half Beast.’

“The name of the mixtape draws a line between the different sides of me,” he said. “Yeah, I’m human like everyone else but also the things I’ve been through and had to survive made me a beast.”

To bring in the project, Tee Grizzley released the official video to his latest single, Robbery Part 3. 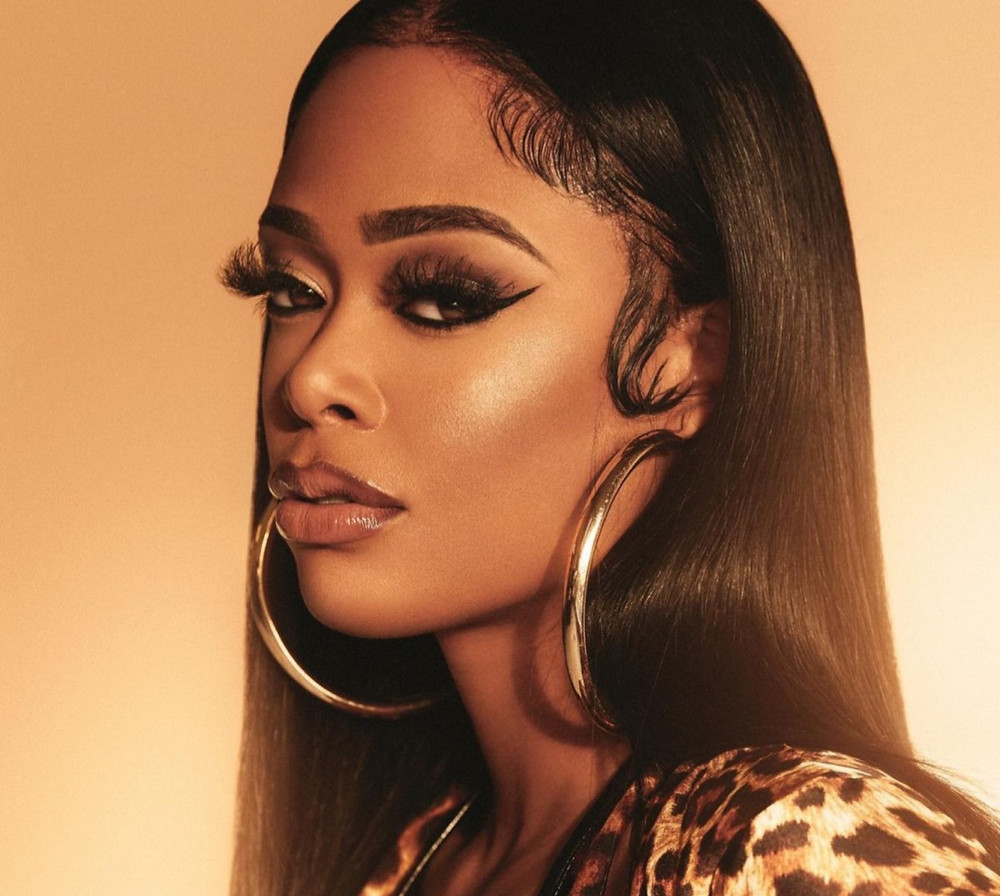 Over the past year, Lady London has been getting recognized for lyricism, thanks to her ‘Lady Londays’ freestyles. More notably her “Lisa’s Story” skit with Dub Aura on TikTok.

However, things haven’t been peachy keen for the New York native. London revealed in an interview with AllHipHop that her hard drive crashed and she lost every song she’s recorded over the last two years in China, Greece and Dubai. The loss sparked the track, “Never,” where she was transparent of everything that had been going on in her life, including legal troubles stemming from her career.

Turning over a new leaf, Lady London returns with her brand new mixtape, Lady Like: The Boss Tape. Back better than ever, you may recognize the tracks from her Over the past year, Lady London has been getting recognized for lyricism, thanks to her ‘Lady Londays’ freestyles. Here, we hear the freestyles turned into full-length tracks and London has given visual treatment to her popular “Lisa’s Story” skit.