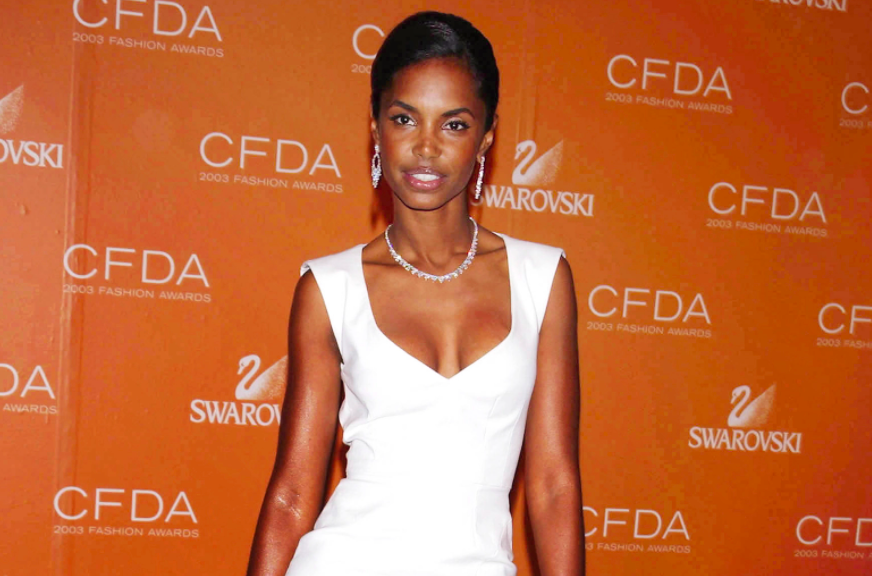 Model Kim Porter, ex-girlfriend of Sean ‘Diddy‘ Combs and mother of his four children, sadly passed away on Thursday, Nov. 15.

According to TMZ, Porter passed away after suffering from pneumonia for several weeks. Law enforcement arrived at Porter’s Toluca Lake, Calif. home on Thursday when a 911 phone call came in stating there was “a patient in cardiac arrest.” However, those details have not been officially confirmed.

“Sadly, I can confirm the passing of Kim Porter. I ask that you give the families privacy at this time,” Porter’s rep, Cindi Berger, confirmed to Page Six.

Porter leaves behind her four children – actor and musician Quincy Brown, from her previous relationship with singer, Al B. Sure!, son Christian, and twin daughters, Jessie James and D’Lila Star, 11, who she had with Combs.

Our condolences go out to the Combs and Porter family. 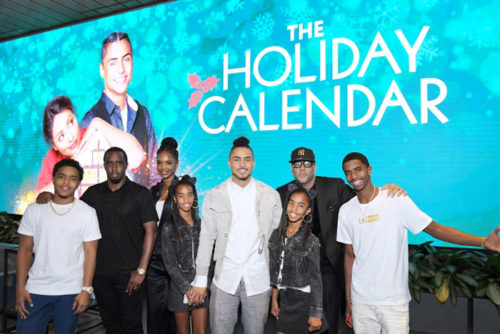 Related Topics:DiddyKim Porter
Up Next

Kehlani Announces She Will Be Dropping A Mixtape