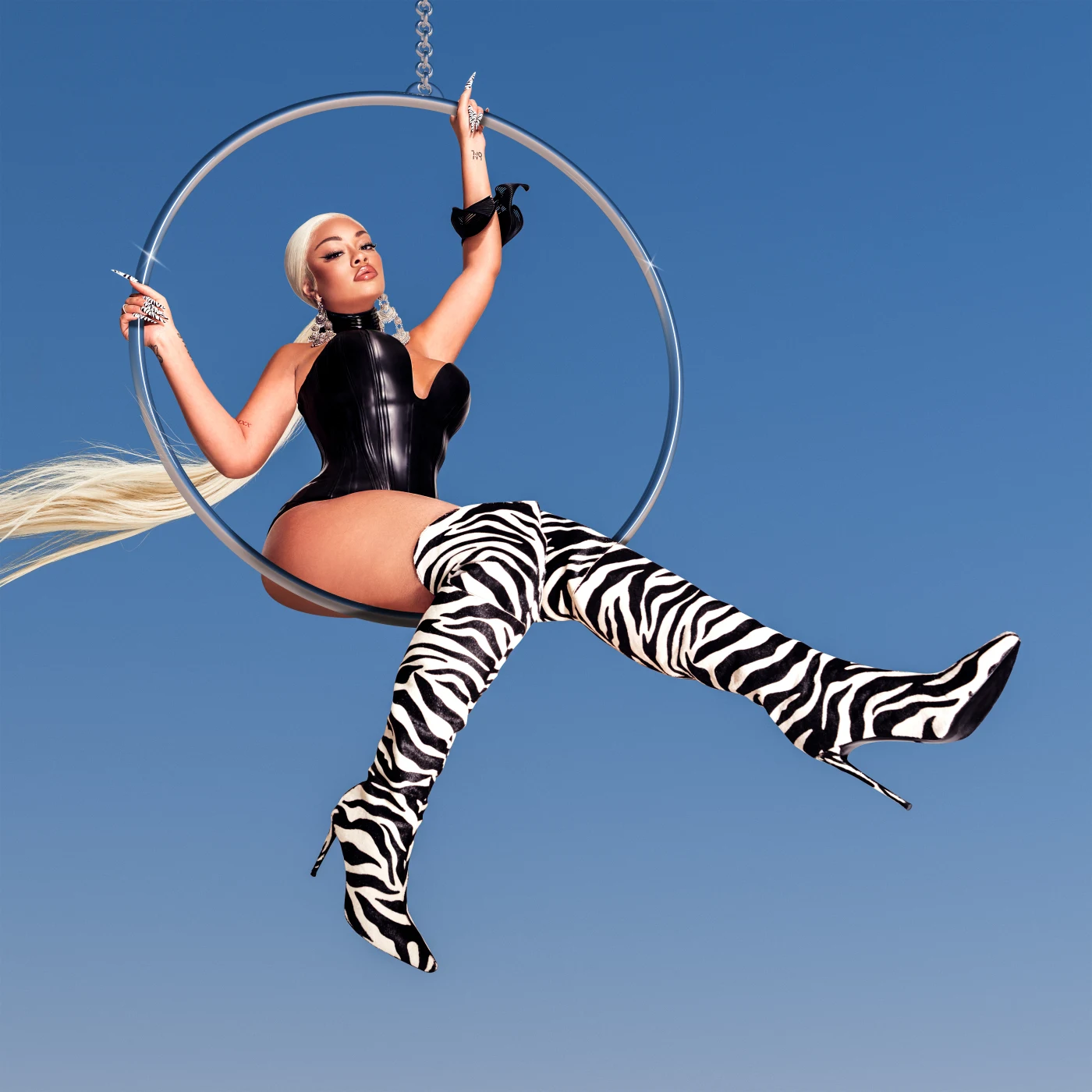 It’s been quite the year for Latto.

From changing her name to scoring her top 20 hit, “Big Energy,” Latto has shown just how versatile she can be and why no other rapper can really be in her lane.

In an effort to showcase her growth of the year, Latto returns with her self-proclaimed debut album, 777. With 13 tracks and just 33 minutes in running time, Latto taps on the services of Lil Wayne, Kodak Black, Childish Gambino, 21 Savage, Nardo Wick and Lil Durk. 777 is supported by previously released tracks “Soufside,” “Wheelie” and “Big Energy.”

Latto is scheduled to drop the official remix to “Big Energy” with a surprise feature on Monday, March 28. However, rumors have already circulated that the surprise feature is Mariah Carey.

“I wanted to solidify myself and where I fit in the industry,” Latto told Complex when interviewed about 777. “This is just the first introduction. ‘Big Energy’ is the pop sound from this project. I got an R&B sound. I got the rap trap sound. I got some rhythmic stuff that I did with Pharrell, just different swaggy stuff.”

Summer Walker Shares ‘No Love’ Remix with SZA & Cardi B