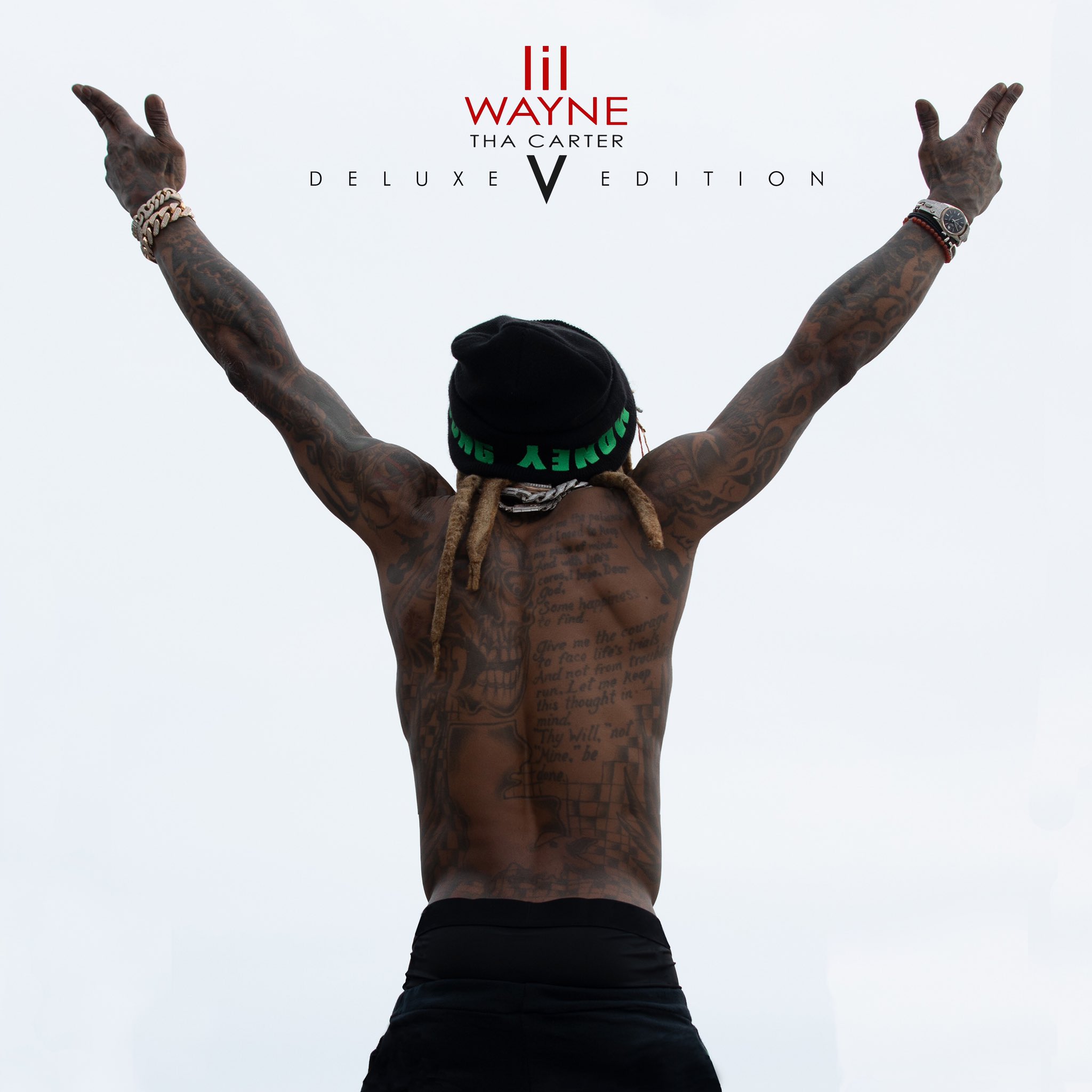 During his street interview with TMZ, Mack Maine revealed that the project would feature tracks that didn’t make the first cut when released back in 2018.

To celebrate the 2 year anniversary of C5 I felt it was only right to bless my fans/supporters with a few of my older songs/bangers that didn’t make the album. So TONIGHT at 12am EST/9pm PST let’s celebrate!!! I appresiate every last one of y’all!🤙🏾🤙🏾 #IAintShitWithoutYou #C5DeluxeEdition

Out now on streaming services, the deluxe version of Tha Carter V features 33 records with contributions from 2 Chainz, Post Malone, Gucci Mane, and Raekwon. The album serves as a follow-up to Wayne’s January release, Funeral.

miixtapechiick - October 20, 2020 0
Scrolling on my timeline one day, I heard the line "run up, pull done, run up, get done up, yah" and immediately stopped scrolling. OAZ...