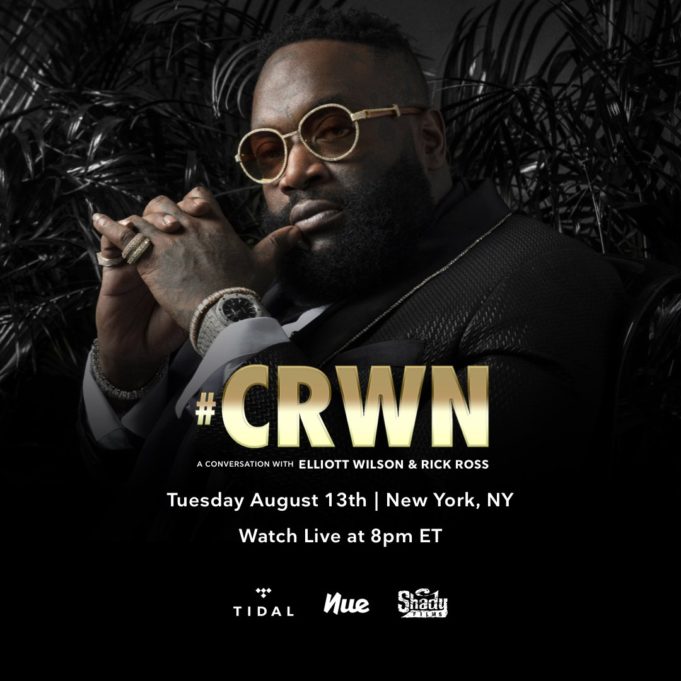 As he campaigns his latest effort in New York, Rick Ross sits down with well-respected music journalist, Elliott Wilson for a new episode of his live interview series, #CRWN.

The episode serves as a follow up to 2 Chainz’s episode back in March.

Not in New York to see it all go down? Watch it live on Tidal below. 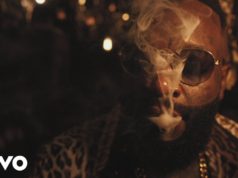 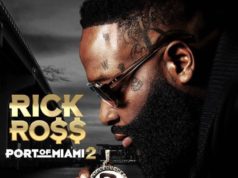 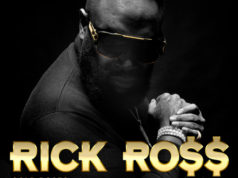