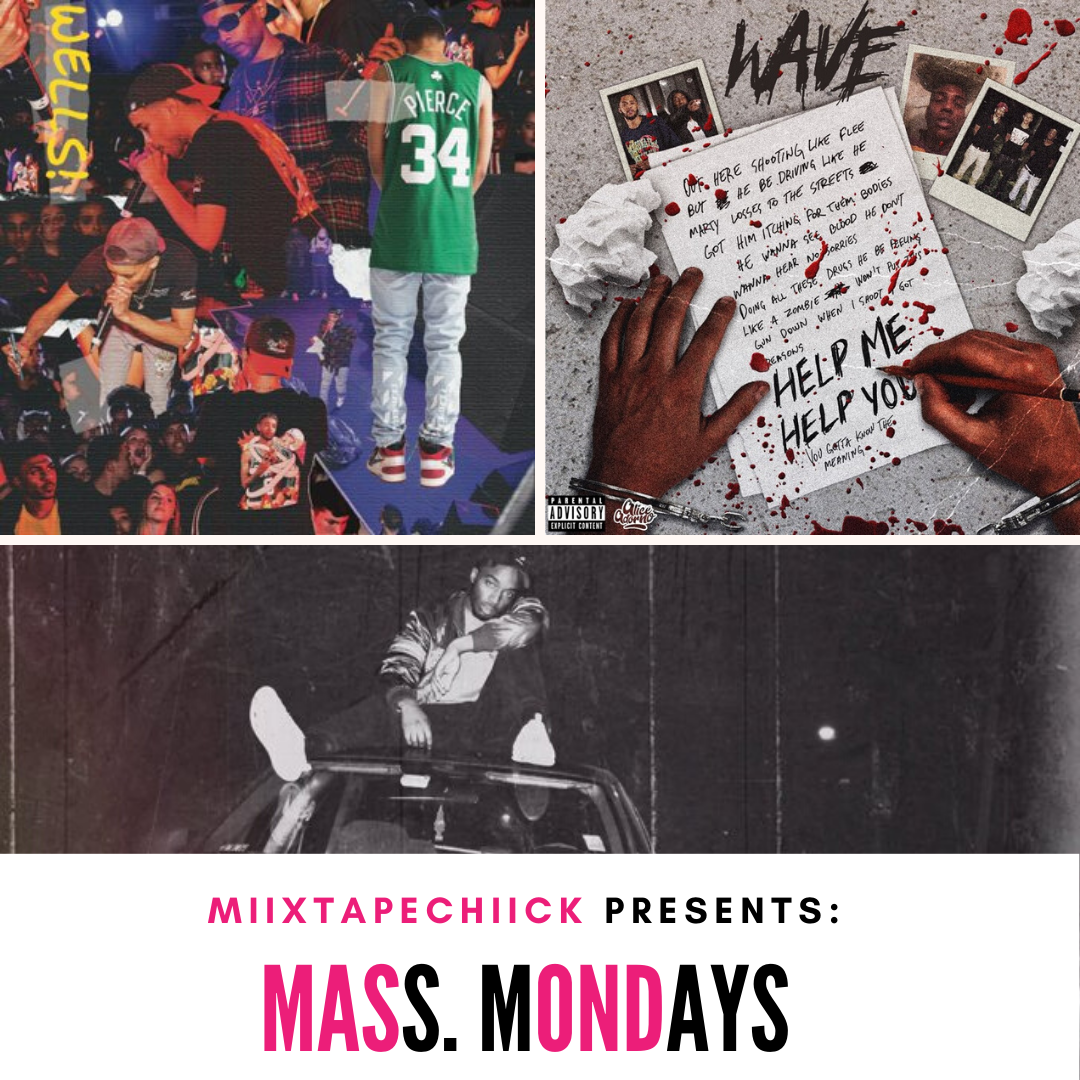 With the city of Boston and soon to be the state undergoing a state of emergency, this is probably the best time to release music with students out of school and adults working home remotely, having more time to scroll on their social media feed.

Stream the new music we found below.

Though his show was postponed debut to COVID-19, that didn’t stop C Wells from dropping his brand new album, Before The Tour Bus 2.

A sequel to his 2017 project which featured guest appearances by Dave East and G Herbo, C Wells is more open about his life this time around – striving to make sure his family is straight, continuing to put his hometown on the map, and reminding the haters who started this shit.

Coming in with 9 tracks, the project features contributions from Jay Critch, T Drape and Prince Smooth, with the majority of production handled by Marz. However, Jon Glass takes on producing the album’s final track, “Better Rap On The Outro.”

Stream C Wells’ Before The Tour Bus 2 below.

With production handled by Humbeats, Hetriks, Twayne The Kidd, Avery on the Beat, and Cre8, the project certainly lives up to its name and gets my recommendation to add to your daily playlist.

(Can I just say he definitely sounds like Red Cafe on “HEART OF THE WORLD.”)

Coming in with 12 tracks, I have to say that this probably my favorite project released this year, thus far. From the wordplay to production, Wave made sure to take his time with the curation of this record.

At the same time, I’m lowkey bias because pain music will always resonate with me.

With a lone feature from Packo, stream Wave’s Help Me Help You project below and tell us what you think!