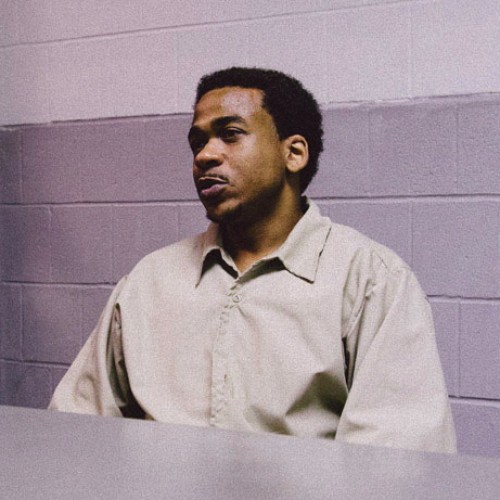 Back in 2016, Max B was able to get his prison sentence reduced after being granted a plea deal for a 2006 conviction in which he was found guilty for murder conspiracy and robbery charges, and was sentenced to 75 years. In an Instagram post, French Montana confirmed the plea deal stating that, “all of Max charges have been dropped and he entered into a plea deal and took aggravated manslaughter. Best case scenario Max could be home in 2 years. Worst case scenario he can be home in 6.”

Max B released a statement thanking all his fans and lawyers for the countless amount of hours put in for his freedom.

Last week, French Montana posted some good news on Instagram stating that Biggaveli would be home at some point this year. 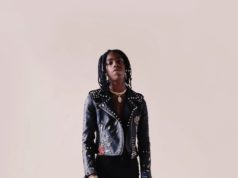 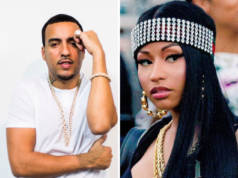 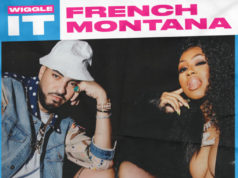