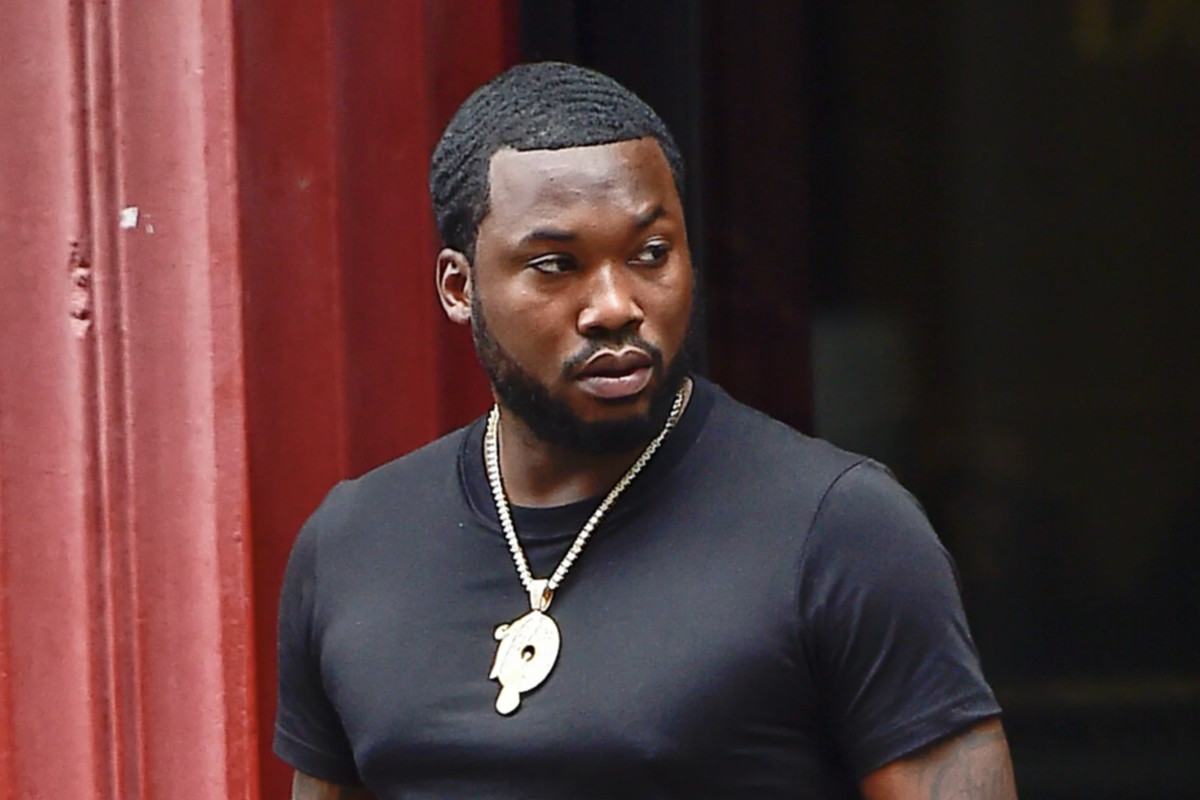 Early Sunday (Feb. 14) morning, Meek Mill and Tekashi 6ix9ine found themselves in a heated confrontation with one another in the parking garage of an Atlanta club.

Though this confrontation was unplanned, Philly rapper Meek Mill is convinced that the feds planted 6ix9ine in the exact location as him to take him out. “The feds sent him to take me out wtf,” the Philly rapper wrote in an Instagram post. “Had to spit on him so he retreated lol he really waited outside the club for me … I thought I was dreaming wtf.”

Meek Mill then took to Twitter to further explain the situation stating that this was not a coincidence. 6ix9ine reportedly popped up on Meek Mill as the Dreams and Nightmares rapper was geeting into his vehicle. “We did not run into each other,” Meek Mill clarified. “I was getting in my car he just popped out ….we almost was smoking on that 69 pack for the love of a viral moment ….. he tryna get something locked up no cap lol.”

Related Topics:6ix9ineFeaturedMeek Mill
Up Next 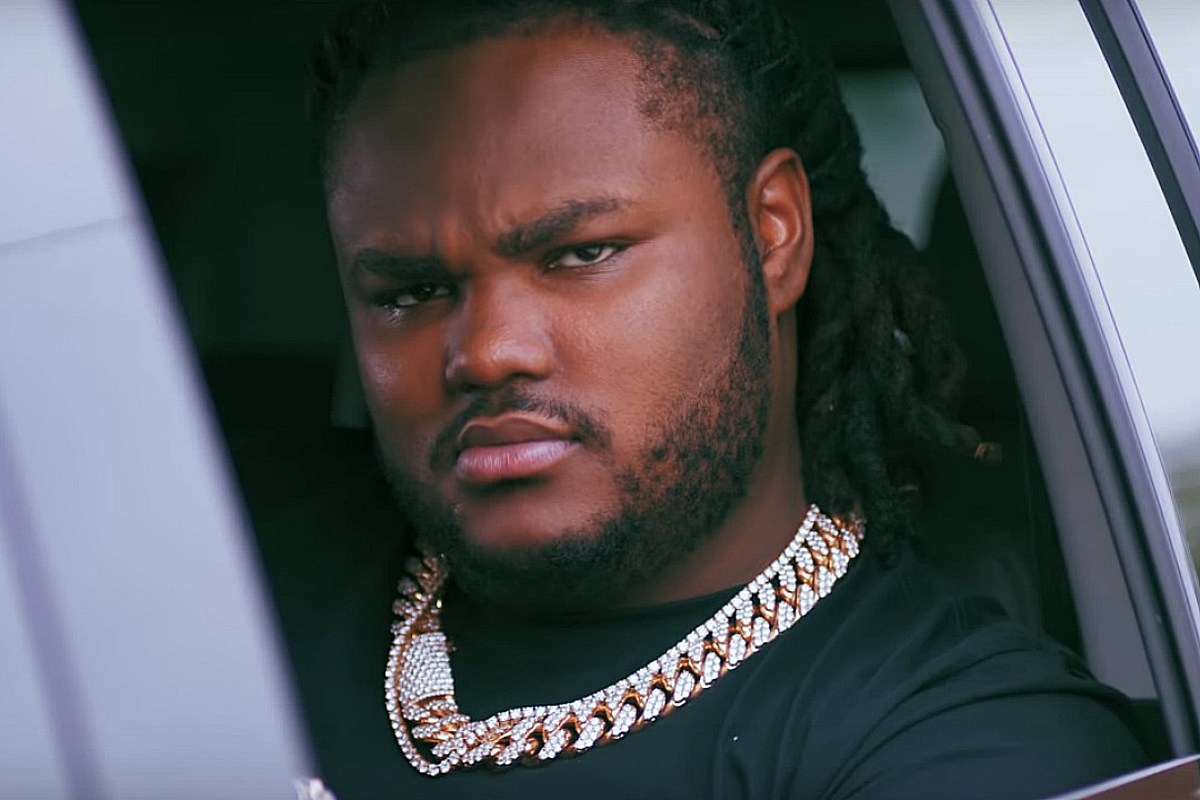 Earlier this week, Tee Grizzley took to his socials the official track list to his upcoming project, Built For Whatever.

Scheduled to drop May 7th, the project will feature contributions from Quavo, Lil Durk, Big Sean, Lil Tjay, YNW Melly, Young Dolph and Baby Grizzley, as well as It a posthumous verse from the late Chicago rapper, King Von. Built For Whatever will be produced by Selim Bouab in it’s entirety.

Serving as a follow-up to his 2019 album, Scriptures, Tee Grizzley will be hosting a virtual release party on Twitch, this Thursday, May 6. 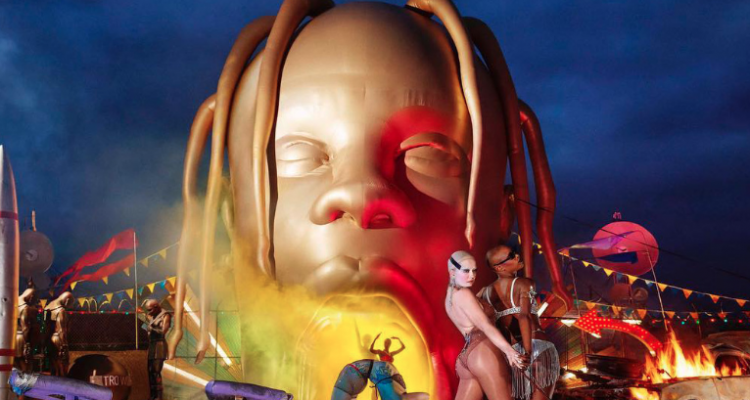 Last year, festivals were canceled due to the pandemic and it pushed back a lot of plans for musical acts. As we slowly get back to normalcy, festivals are being announced are slowly rolling out, including Travis Scott‘s Astroworld.

Starting back in 2018, the third annual festival was announced on the rapper’s birthday, Apr. 30, and is scheduled to take place in Houston, Texas at the NRG Park, November 5th through 6th.

Tickets are scheduled to go on sale Wednesday, May 5th, and a portion of proceeds will be donated to Cactus Jack Foundation, Scott’s nonprofits organization. 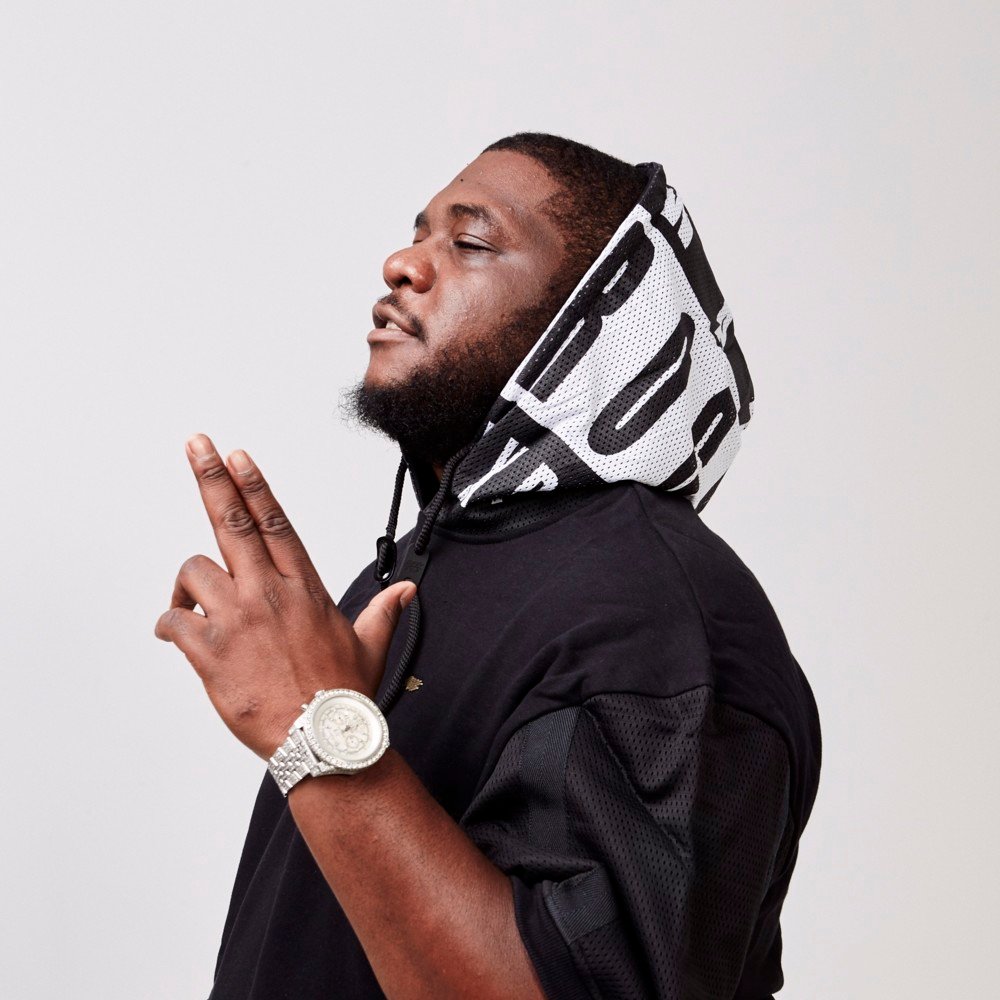 Philly rapper AR-Ab has been sentenced to 45 years in prison following the conviction in his drug trafficking case.

Born Abdul West, the 37-year-old rapper is accused of turning his Original Block Hustlaz label (OBH) into a drug trafficking ring which led to the 2017 murder of Robert Johnson. While appearing in front of U.S. District Judge Michael Baylson in a Philadelphia courtroom on Thursday, Baylson told the courtroom that the murder of Johnson and the content of his West’s lyrics weren’t taken into account during his sentencing.

“You could have been a hero instead of a criminal,” he said. “But you became a drug dealer. You made that decision. That’s why you’re being punished.”

AR-Ab responded to Judge Baylson stating that he “doesn’t understand his culture.”

“The court, the FBI agents, and the prosecutors don’t understand my culture. We don’t rap about flowers and rainbows. We’re gangsta rappers. We rap about where we grew up. So we rap about drug dealing. We rap about violence.”

During the trial, a number of witnesses revealed that West’s alleged drug ring obtained drugs including crack cocaine, heroin and meth from a distributor in California. These witnesses also told the judge that the drugs were being stored in an upscale Center City apartment, in an effort to draw less attention from law enforcement.

To OBH’s demise, however, FBI agents raided one of the stash houses at the One Water Street Apartments in Old City and seized 10 kilograms of cocaine. AR-Ab went on to rap about it on his “Beef (Freestyle).”

“Quarter million loss, got a broke heart,” he rapped. “And they snatched my dog, that’s the worst part/One rat destroy everything you work for/I pray to God that he don’t tell them who he work for.”

Dontez “Tez” Stewart, a key witness in the trial who was charged with the murder of Johnson, testified against AR-Ab in exchange for a lighter sentence.

“I’m not saying I’m innocent. I’m saying I’m not guilty of all them charges,” said AR-Ab before being escorted by U.S. Marshalls out the courtroom. The rapper plans to file an appeal.