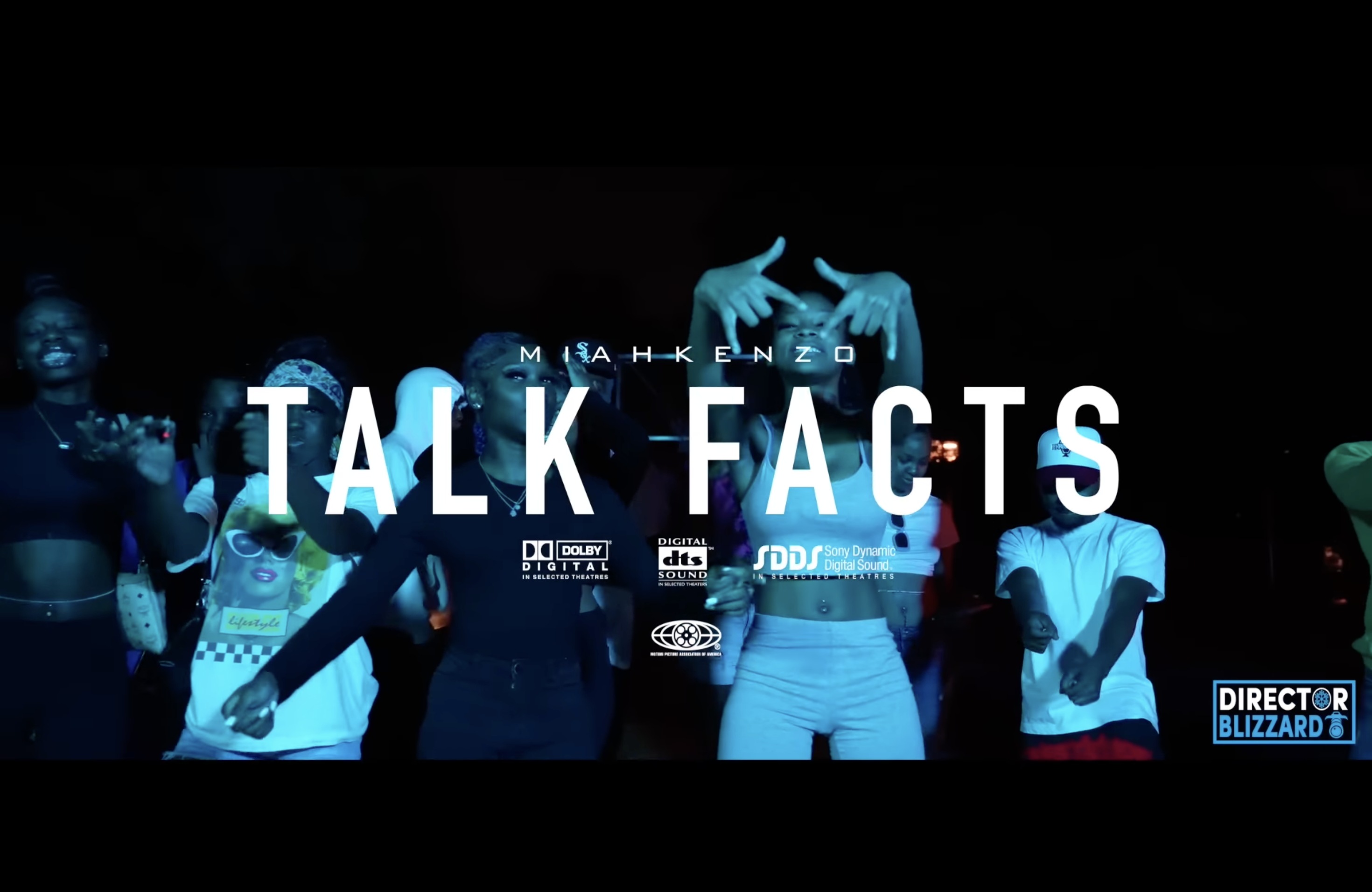 Queens rapper Miah Kenzo and Bronx Kenzo B have been going back and forth for a couple of months now after it was alleged that Kenzo B never responded to Miah Kenzo for a verse on a record via DM.

The feud then continued after the two artists began arguing, sending shots to one another over who started saying, “Top two and not two.” Miah Kenzo continues to state that she’s the real Top Two and Not Two and echoes that even further on her latest diss track towards Kenzo B, “Talk Facts.“

In the official video, Miah Kenzo calls Kenzo B by her government name, Tiara(?), and brings up personal information, like her mother giving birth to her while locked up in prison, serving an 11-year jail sentence. She also stated that despite Kenzo B stating that she pulled up to her block, it was cap.

Last month, Kenzo B dissed Miah Kenzo on ‘Dump It (Bump It Part 2).’

In this article:Kenzo B, Miah Kenzo 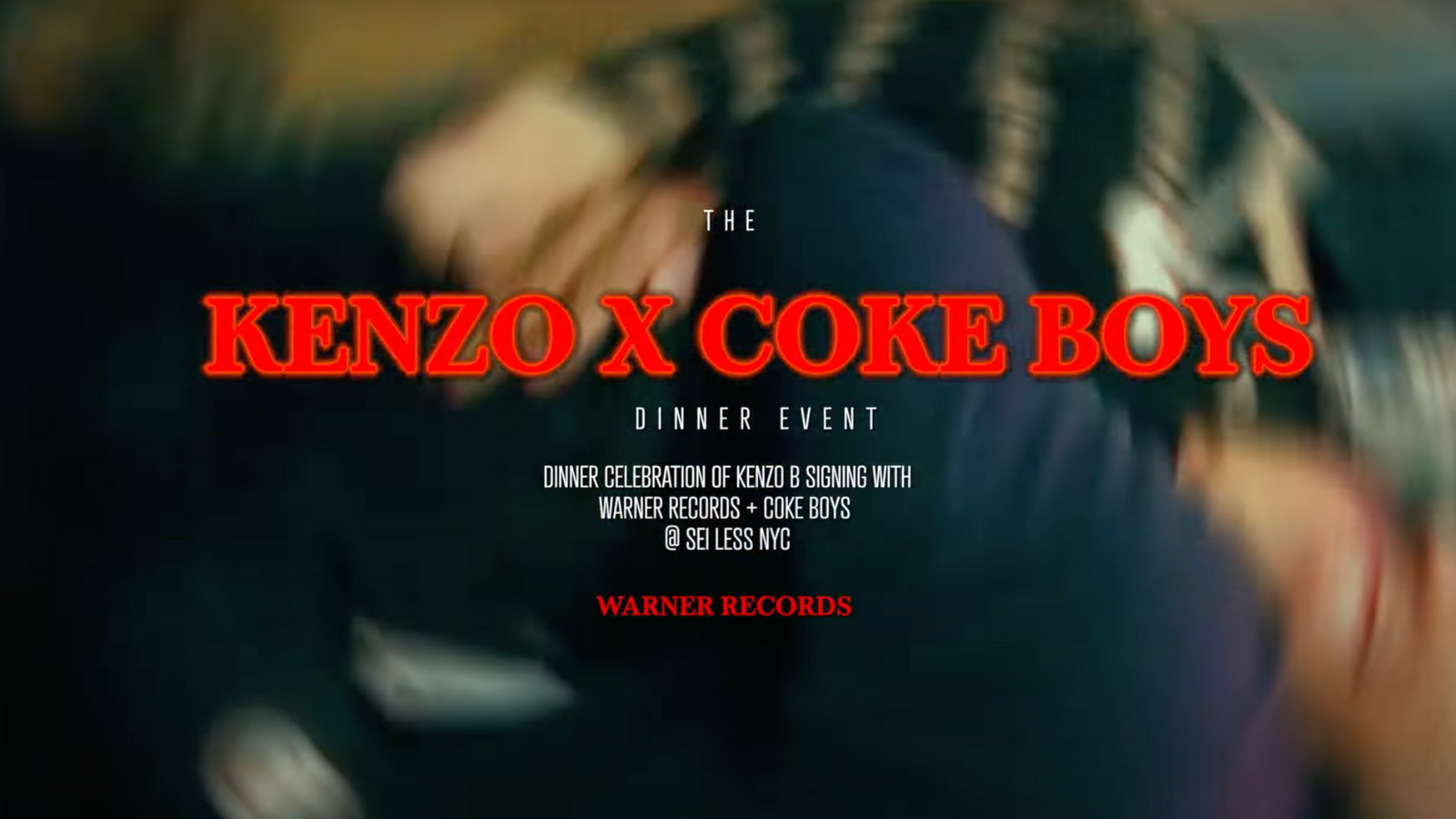 Congratulation are in order! Bronx drill rapper Kenzo B has officially signed a deal with French Montana’s Coke Boys and Warner Records. The “No... 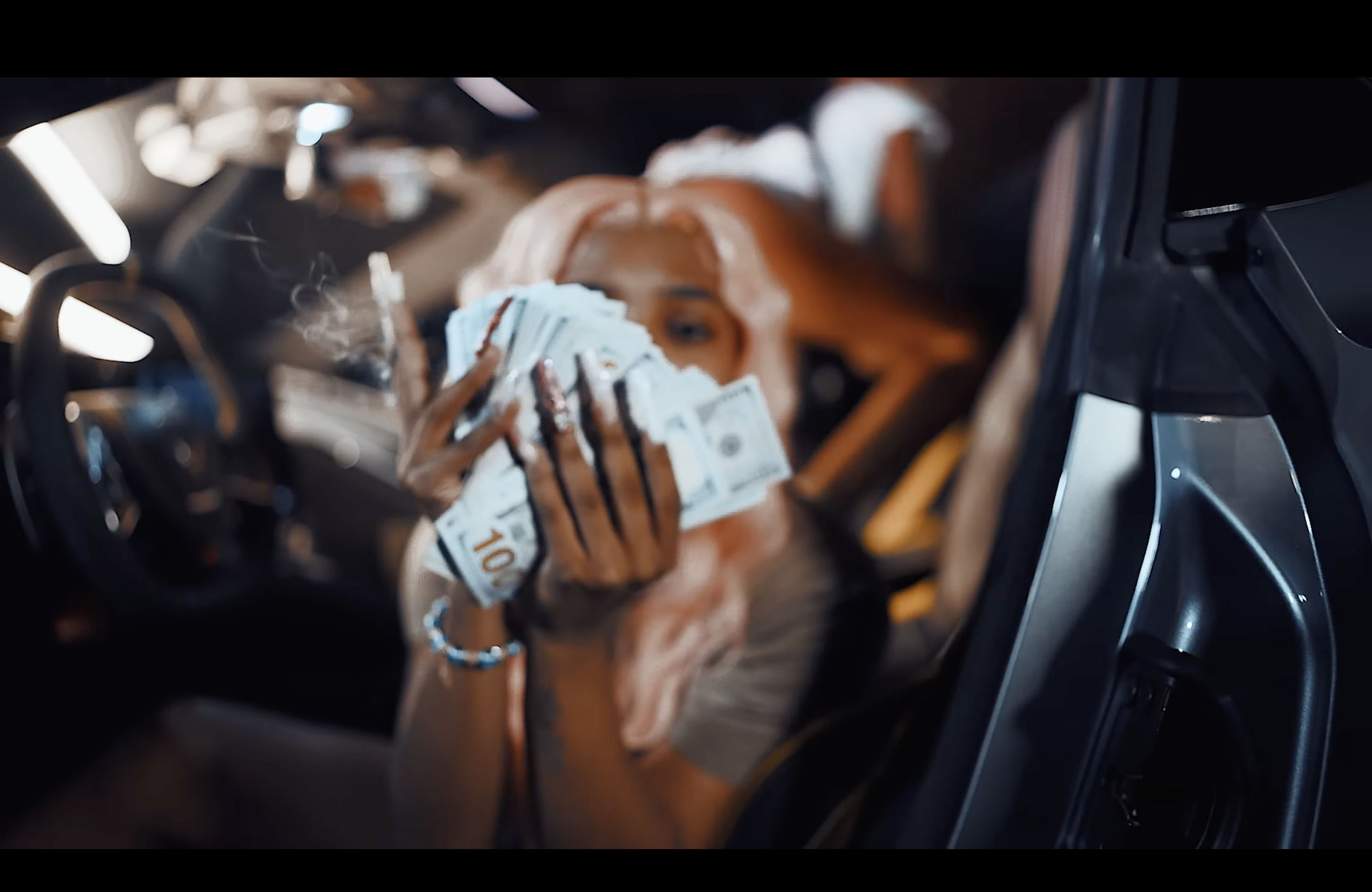 Kenzo B Returns with New Video, ‘No Tweakin’

New York drill rapper Kenzo B hasn’t taken her foot off the gas pedal in the last six months. Just 10 days ago, she... 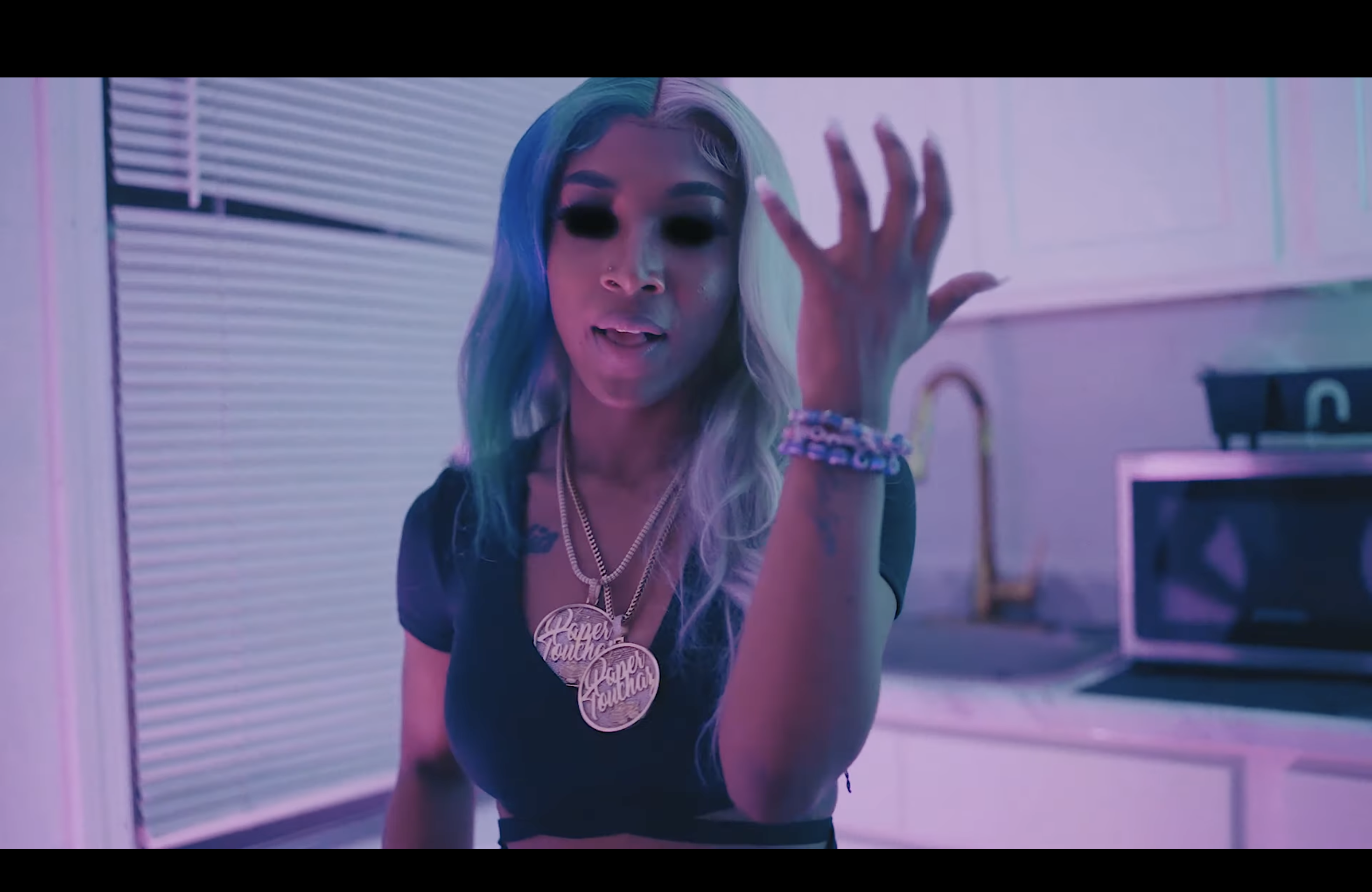 Kenzo B has been making waves in the New York Drill scene and of course that brings competition and adversaries. After hopping on Wave...

After flipping 50 Cent‘s “Realest Niggas” back in April, Kenzo B returns with her latest record “Wish” where she takes on B.o.B‘s 2010 single,...