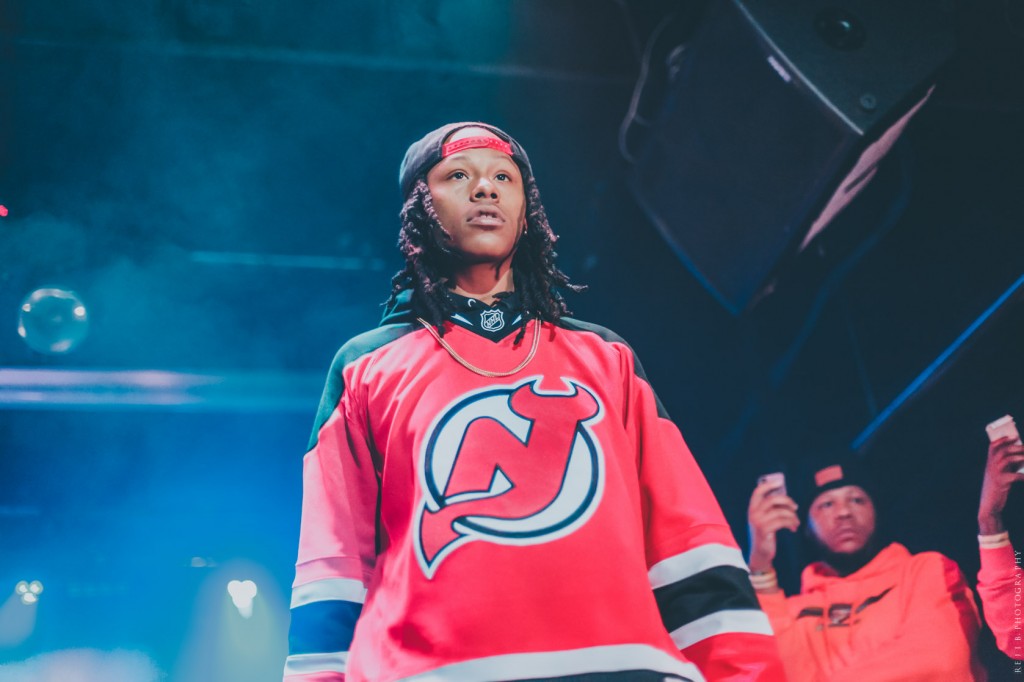 We Interviewed “Started From The Bottom” Producer Mike Zombie

This past year has been quite fulfilling for 22-year old, Mike Zombie. Producer of the double platinum Drake single, “Started from the Bottom” and DJ Khaled‘s “They Don’t Love You No More,” it’s safe to say this New Jersey native is ready to secure himself a spot in the game.

Signed to Drake’s OVO imprint as a producer, Mike Zombie plans on making a name for himself by his lonely as a rap artist. Dropping his first mixtape, The End of the Beginning, at the end of 2013, his record “616” has sure become a notable fan favorite. But now Zombie is ready to bring fans his debut album, Rebel Without A Cause. A title inspired by a tattoo he got at the age of 16 after his brother called him one for being a fuck up for no reason at all.

Without including anything from your resume, who is Mike Zombie?
I’m a hyper, artistic college dropout turned musician that loves creating, proving people wrong and working for what I deserve.

How did you land on the name ‘Mike Zombie’?
Mike Zombie: Lol. I like to let people make up their own idea as to how I got that

What made you want to become a producer/rapper?
From being in the car listening to music, catching sounds nobody else was catching in sounds. I never knew how the sounds were created and even with me being in my single digit years I knew didn’t come out of thin air. I finally found out these sounds computer programmed and that;s when my mom bought me my first copy of software to get to work. Nobodies ever taught me how to make music and I can’t play any instruments. I just have a weird ear and crazy determination.

Signed To A Label?
Unsigned at the moment as an artist and to OVO as a producer.

What’s the relationship between you and Hollow Da Don? How’d you get in the game?
Maaaaaan that’s my fuckin brother. I went to go check him out in November just to kick it. Me and him get along so well because we just have the same morals and have real talks as if we were friends for mad long. Definitely one of the people I feel owe a great deal. We’re always in touch, that’s my nigga for life.

You don’t seem to gas yourself up considering that you’ve produced records for people like Drake or DJ Khaled. What keeps you humble?
Well, I’m honestly trying to get out of that. Not necessary being humble, but people often tell me I’m too humble. Perfect example: I had some girls over and The Source Mag was sitting in my room. One of the girls picked it up and asked why I had it; it was because I was in it, but I thinks he already knew and just wanted me to see it, which just makes things wierd. Even though it was, she told me if I was, I needed to let it be known cause that’s good shit and she’s right. I’m just not one for bragging. I like to let my work do the talking. I feel like it’s the most effective way to let it be known.

Name a song that changed your life forever.
Obviously, “Started From The Bottom.” Other than that, there’s so many that made me wanna make music; but I’m gonna say: Aaliyah’s “Try Again” and 50 Cent’s “I Get Money” & “Piggy Bank.” The production on those 3 blew my mind the first time I heard them.

Your next project is titled, “Rebel without a Cause.” Why that title? What’s the direction of the project? Any features? Promotional singles?

The title it from a tattoo I got on my chest when I was 16, which reads: “Rebel without a cause”. I got the tattoo after my older brother da woo called me one for being a fuck up for no reason at all. I just liked to do what I wanted when I wanted and how I wanted. That’s how I feel like life should be lived, but that relates to the project because that’s the attitude of the album from the hellish red artwork to the dark sound of it. It’s raunchy and I wanted to say what I’ve been feeling for too long on here and shit that I really believe but people are going to say I’m jumping the gun on. There’s no features because I needed to show people this new musical lane I’ve hopped in. and the lane isn’t just one; and no disrespect to anyone coming up but I feel like I should be rapping along the Meeks, Drakes, Coles and etc., so until I can I won’t sell myself short. The first song I put out was “just wait” last year Grammy day but the singles are “cash money” and “south side anthem”.

How has life changed for you this past year?

I’ll be glad to say I’m not in the same place as I was last year; but it’s so much that has changed. I’ve grown musically, mentally. I’ve gotten some more haters which is always sweet, and I’ve traveled the most in the last year than ever.

What’s your goal for 2015? What can we expect from you this year?

I just want “rebel without a cause” to be a successful project that people can live with forever. A tour and maybe a major deal. Only 1 place I really want to go and I want to hopefully put out my next project which I’ve had the name for already for a minute now. That was mad shit but yeah, lol, those are a few.

If you had to choose, would you stick to producing or rapping? Why?

Producing only because I could still get on a record vocally without being considered a rapper lol.

What advice do you have for upcoming producers or rappers who aspire to be in the game?

The only advice I would say is don’t give a fuck about negative shit people have to say, be yourself and if you really want it you’ll find a way to make it happen.

Where do you see yourself in five years?
Any promotional tours coming up?

5 years? I’ll be 27. Damn, hopefully performing at the Grammys after a win and in the studio with Imogen Heap or Prince or something like that; and yeah, we’re working on a tour right now. I’ll most likely be tagging along with someone else.

We Sat Down with Singer-Songwriter Bianca Raquel 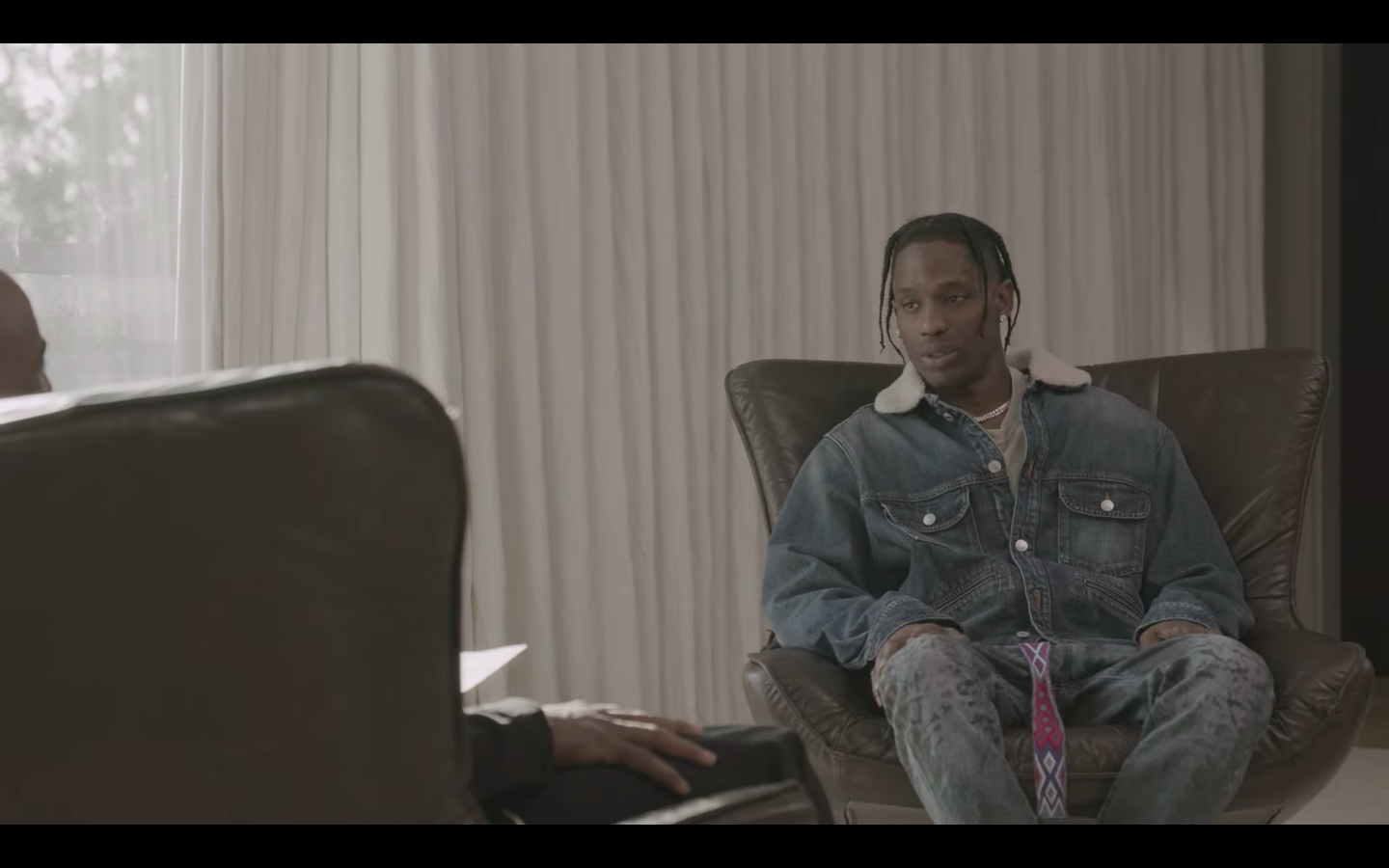 Last month’s tragedy at Travis Scott’s ASTROWORLD Fest left ten people dead after a crowd surge ensued with over 50,000 in attendance. Since the horrific night, almost 300 lawsuits have been filed against the rapper and more recently, Scott is now asking for 11 of those lawsuits to be dismissed, according to KPRC2NEWS.

For the first time, Travis Scott is speaking on the incident with The Breakfast Club’s Charlamagne Tha God on his segment, A Conversation with Lenard. During the 51-minute interview, Travis Scott speaks on how he’s coping with the aftermath of ASTROWORLD Fest, his apology being mocked, finding out when things got bad at ASTROWORLD, and much more.

It’s been a very controversial week for Chrisette Michele since she made the decision to perform at Donald Trump‘s inauguration. Facing backlash from her family and friends, as well as not even getting the opportunity to meet Trumo after her performance, the “Aston Martin” singer made her way to The Breakfast Club to talk about why she performed for the president, the backlash and more. 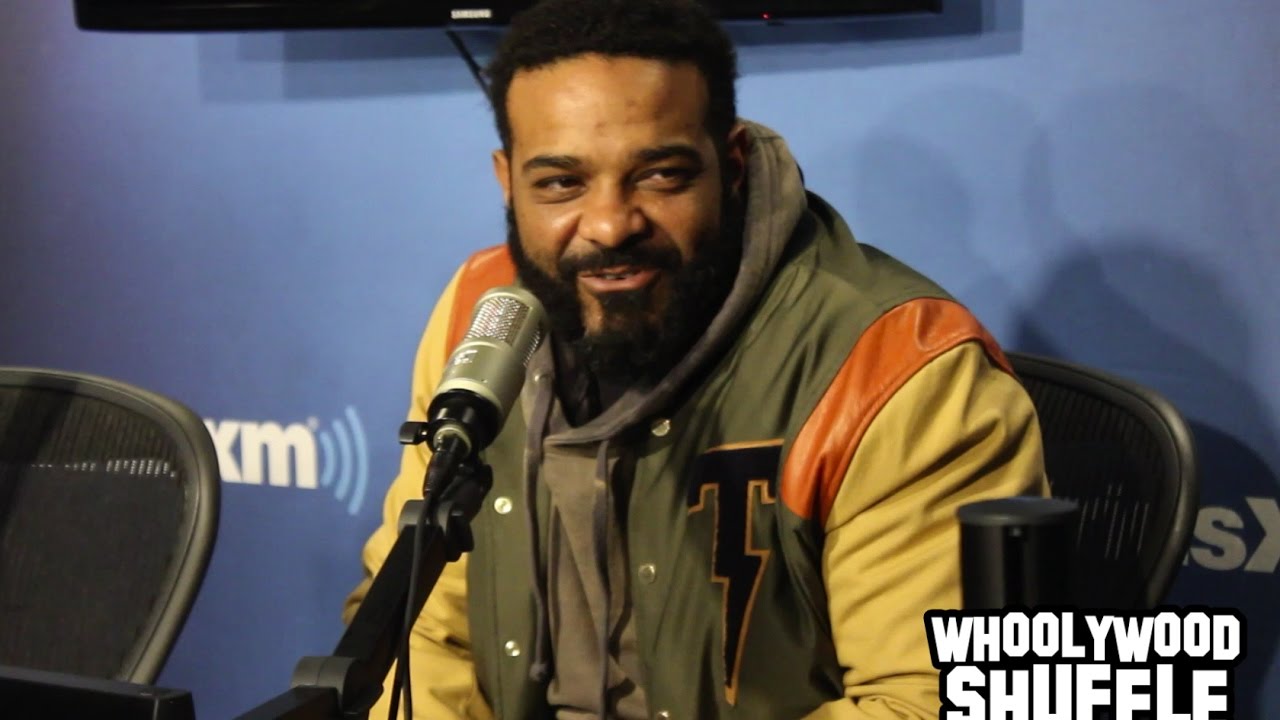 DJ Whoo Kid recently sat down with Jim Jones on Shade 45’s Whoolywood Shuffle where he talked about getting into the rap game, almost being signed to Biggie, getting on KOCH Records, hoping he and Cam can put their differences aside to put out another Dipset album, and more.