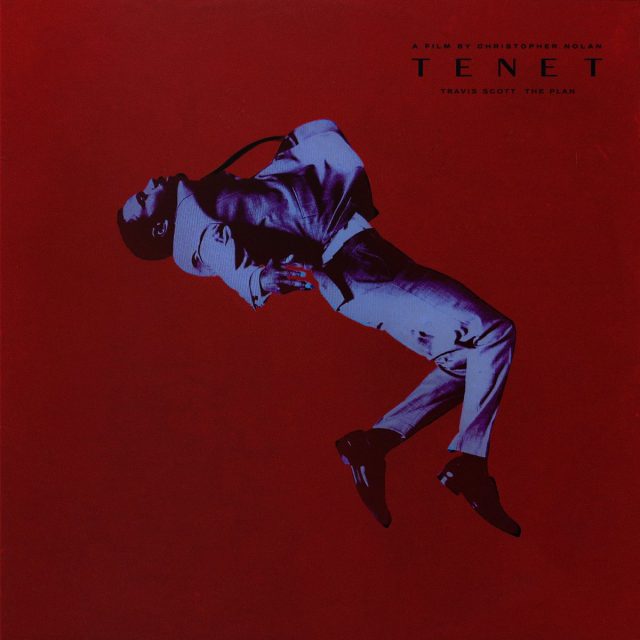 With the Christopher Nolan film, ‘Tenent’ coming soon, Travis Scott contributes to the soundtrack with the  Ludwig Göransson-produced track, “The Plan.”

“Travis watched the film and really connected with it and had a lot of very valuable insights about what we were trying to do,” said Nolan in a statement. “The song he created from Ludwig’s tracks and the way in which we wound up layering his voice into various elements of the soundtrack through the film really became the final piece of this puzzle.”

Tenent is slated to make it’s international debut on Aug. 28, while it’s theatrical release (wherever there are open theaters) is scheduled for Sept. 3.

Stream “The Plan” below.

Related Topics:Travis Scott
Up Next