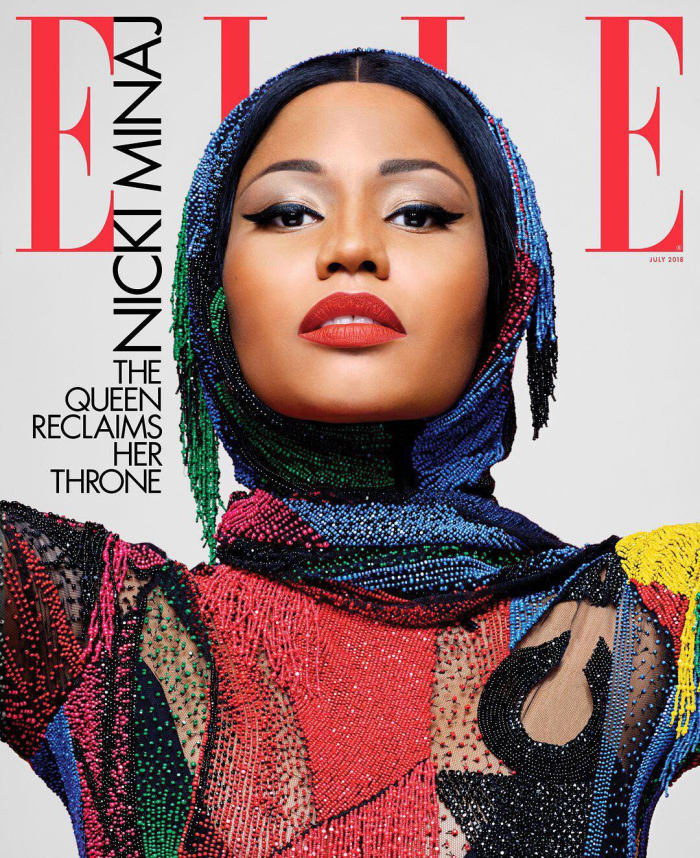 Nicki Minaj has raised quite a few eyebrows today, following the release of her Elle Magazine cover story. 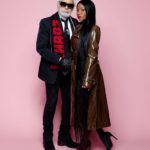 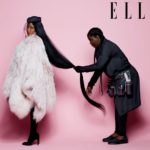 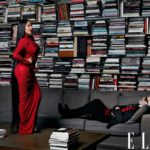 Just a day after Meek Mill‘s request to have Judge Brinkley removed from his case was denied, Minaj’s interview with Elle has been released.

Covering the July issue, Nicki Minaj was asked about her thoughts on Meek Mill’s case, views on the judge, and where she thinks Meek Mill’s freedom stands.

“I wouldn’t wish that on anybody,” Nicki states after hearing the news of Meek’s bail denial back in April. “But I’m also not gonna bad-mouth a judge who…because anything I say stays on the record.”

Just when the interviewer was about to move on, Nicki continued to side with Judge Brinkley.

“I know that when I went there pleading for his freedom, I know that she”—Judge Brinkley—”spoke to me and was very sweet and maternal, and we both cried in her chambers, and she gave him another chance,” Nicki says. “So I don’t know what’s going on.”

These comments come after Meek Mill’s lawyer, Joe Tacopina, stated to various outlets how inappropriate Common Pleas Judge Genece Brinkley has been, making this situation a personal vendetta against Meek Mill. Judge Genece Brinkley was accused of making the request that Meek Mill re-record a famous Philadelphia pop band, Boyz II Men’s song “On Bended Knee,” in dedication to her, after his 2 – 4-year sentencing back in November of 2017.

Meek Mill was released on Apri 24th, 2018 following a decision made by the Supreme Court of Philadelphia, overruling Judge Genece Brinkley. 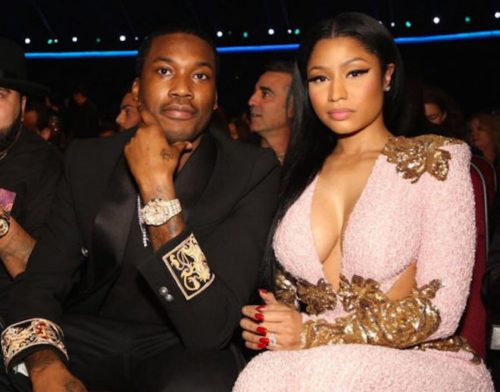 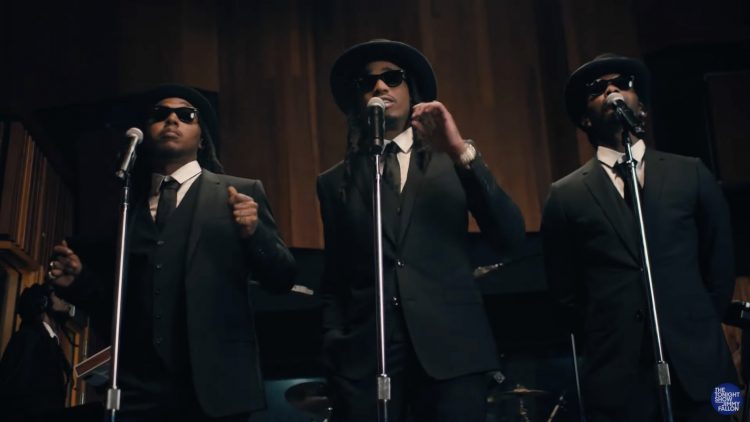 As the Migos prepare the release of their anticipated album, Culture III, the Atlanta trio decided to give a teaser, performing the intro to the album, “Avalanche” on The Tonight Show With Jimmy Fallon.

Check it out above or stream below. 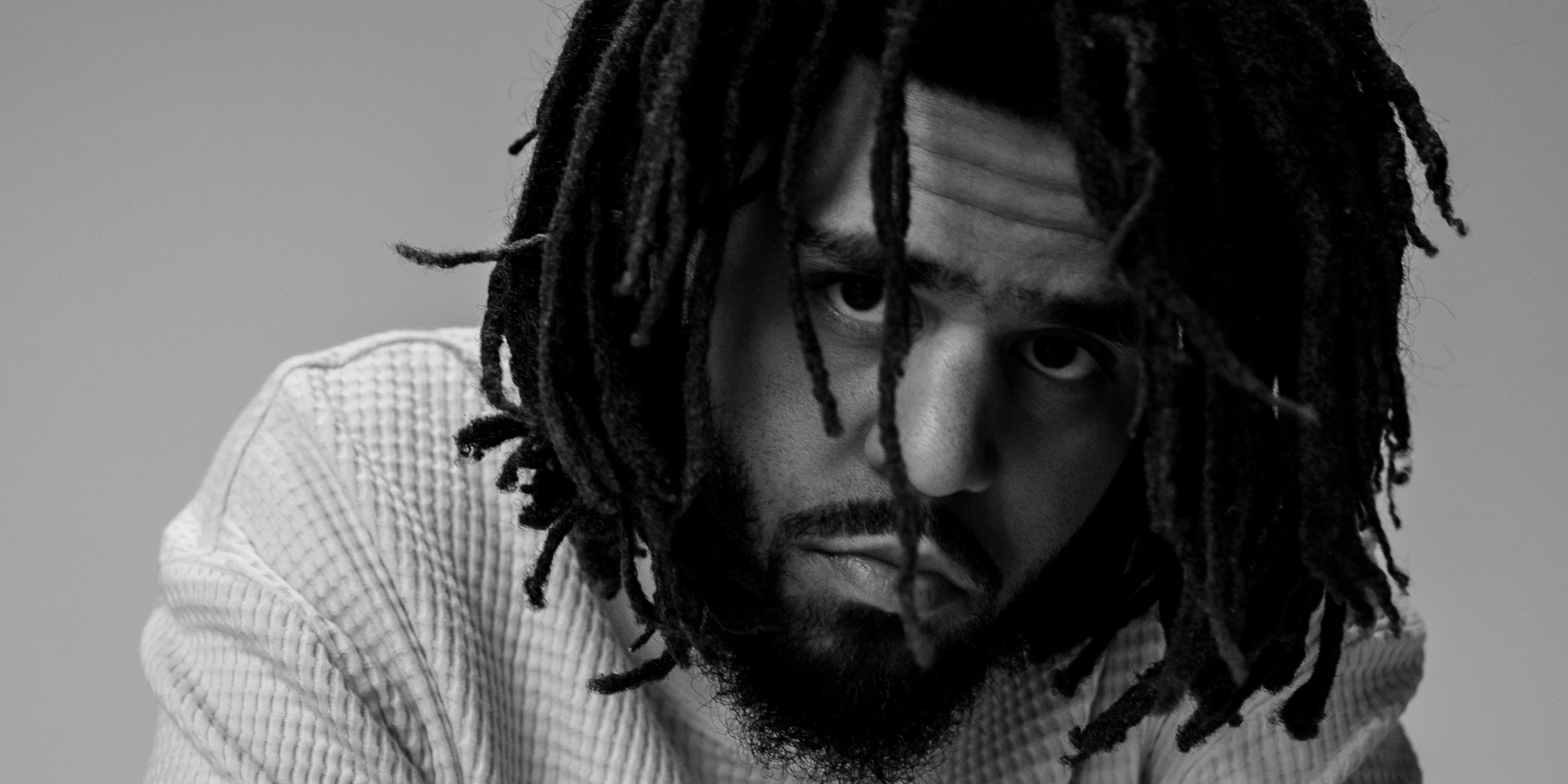 Last Sunday, the official rematch between VERZUZ founders Swizz Beatz and Timbaland went down at LIV Miami as part of Memorial Day weekend.

The two played numerous produced hits from artists like JAY-Z, Aaliyah, DMX, Drake, Nicki Minaj, and a lot more. During the battle, however, Swizz Beatz went into the vault and played an unreleased version of DMX‘s “Bath Salts,” a record off the rapper’s posthumous album, “Exodus” featuring JAY-Z & Nas.

The unreleased version featured a verse from Dreamville’s J. Cole and needless to say, he understood the assignment.

There’s no wonder on whether or not Swizz will release this version, but until we get official word, stream below. 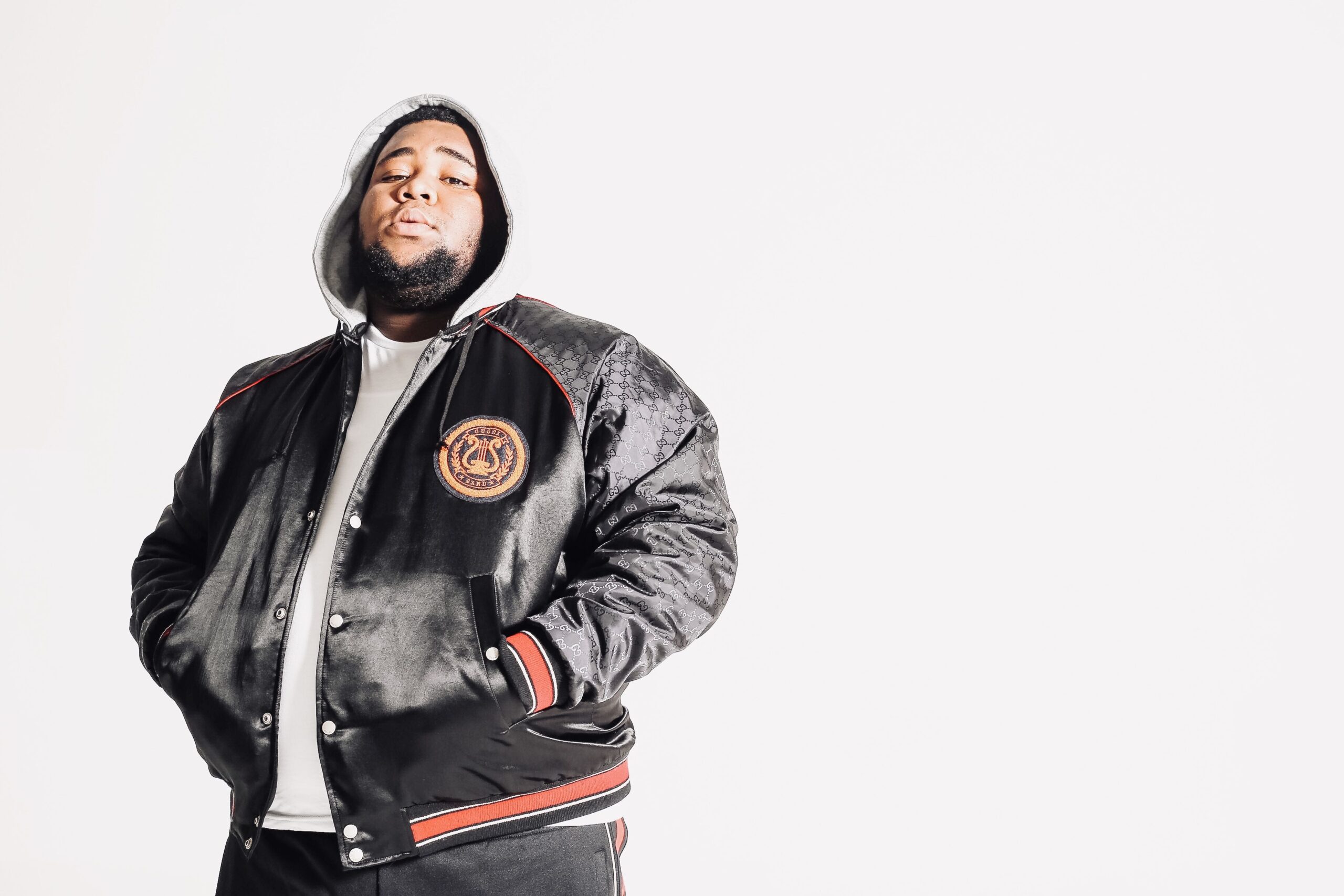 Last month, Rod Wave released his new project SoulFly. While on a promotional run for his sophomore effort, the Florida rapper stopped by Apple Music’s The Plug Radio where he revealed that he almost appeared on Drake‘s “Lemon Pepper Freestyle,” but scrapped it and now features Rick Ross.

“I was supposed to be on [‘Lemon Pepper Freestyle’],” he said, “but I didn’t like how my verse came out. So I kind of scratched it.” Rod Wave continues, saying the opportunity to be on Drake’s record psyched him out. “I didn’t like how my voice came out and you know with a Drake feature, you don’t want to…” he said. “It’s like my first thing, it’s a big deal, have to come with it…I kind of had got cold feet, so kind of shook me up a little bit. So I was like don’t worry about it.”

Rod Wave’s SoulFly project features 19 tracks with a lone feature from Polo G. While recording the project, Rod Wave told The Plug Radio that while having clearance issues with the label, he reached out to Drake to clear track no. 13, “OMDB,” which sampled Drake‘s Take Care LP-cut, “Over My Dead Body.”

SoulFly is projected to sell 140k units and land on no.1 spot on the Billboard Hot 100 charts next week.