Last month, Offset was shopping at a Target store in Atlanta when a fan tried to take a video of the Migos member.

The fan, identified as Junior Gibbons said, “Hello,” and Offset, who became visibly upset, told the fan, “Get the f*** out of my face,” and smacked the phone out of the his hand, resulting in the phone’s screen being shattered.

Gibbons filed a police report a week ago today (May 3), and police have issued a warrant for Offset’s arrest, following their investigation.

According to TMZ, Offset is facing a felony charge because, “the phone costs $800 — reaching the felony threshold, and cops say it was intentional.” 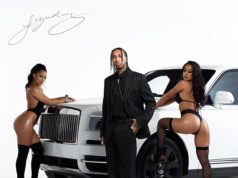 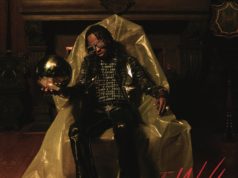 Album Stream: Rich the Kid – The World is Yours 2 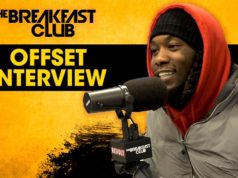