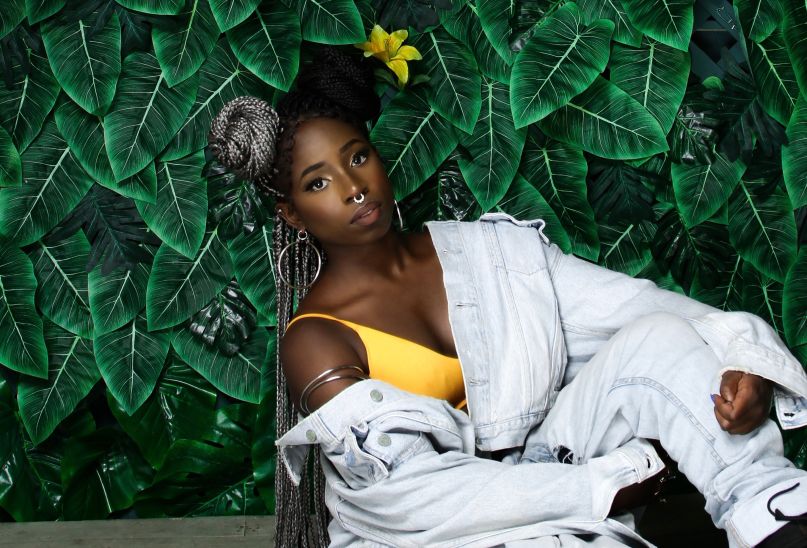 TeaMarrr capped 2018 with a bang after the release of her star-studded visual, “One Job.”

Since then, the Los Angeles-based songstress treated fans to the Valentine’s Day release. “Whorey Heart,” but has been rather quiet since.

However, earlier this month, TeaMarrr dropped a remix over Drake‘s Scorpion LP cut, “Final Fantasy.” This should hold fans down until the release of her highly-anticipated album, Tea Turns To Wine.

Do you think she did the instrumental justice? Stream the track reproduced by Rilla Force below.