After dropping the remix of a few weeks back, DaniLeigh returns with the official video to “Easy (remix)” featuring Chris Brown.

In the Divad-directed clip, the two singers catch a vibe, as DaniLeigh teaches Brown some new choreography.

The original version of “Easy” lives on DaniLeigh’s debut album, The Plan, out now.

Brown, who just announced his “INDIGOAT Tour” with Tory Lanez, Ty Dolla $ign, Joyner Lucas, and Yella Beezy, will be hitting a city near you, starting Aug. 20 in Portland. 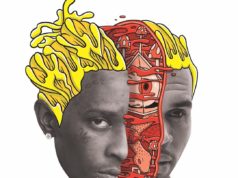 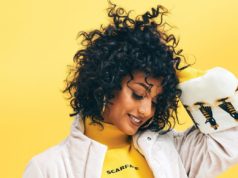 DaniLeigh – Figure It Out 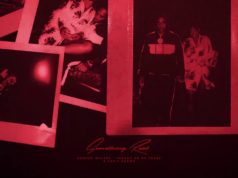