Revisiting her latest album Caution, Mariah Carey shoots a 90s-inspired video for her latest single, “A No No.”

The Jermaine Dupri-produced track, which samples Lil’ Kim’s “Crush On You,” finds Carey throwing a party while riding a subway and is joined by her boyfriend, Bryan Tanaka and her twins, Moroccan and Monroe.

Carey is currently embarking on the North America leg of her “Caution World Tour.” She will be making stops in Atlanta, Chicago, Toronto, and New York, before wrapping up April 6 in Pennsylvania.

Watch Mariah Carey in “A No No” above. 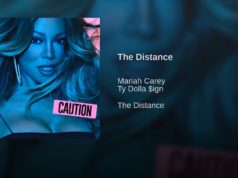 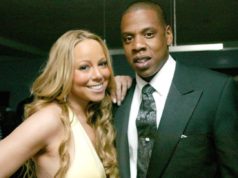 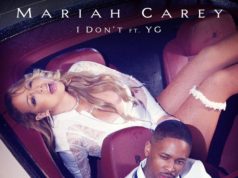 Mariah Carey Taps on YG for “I Don’t” Single (Teaser)