Earlier this week, The Rock & Roll Hall Of Fame announced their inductees for 2020.

Joining the likes of Janet Jackson, Journey, Nina Simone and Tupac Shakur, just to name a few, the 2020 Rock & Roll Hall Of Fame ceremony air live on HBO on May 2 at the Public Auditorium in Cleveland, Ohio. 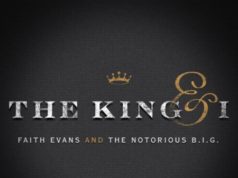